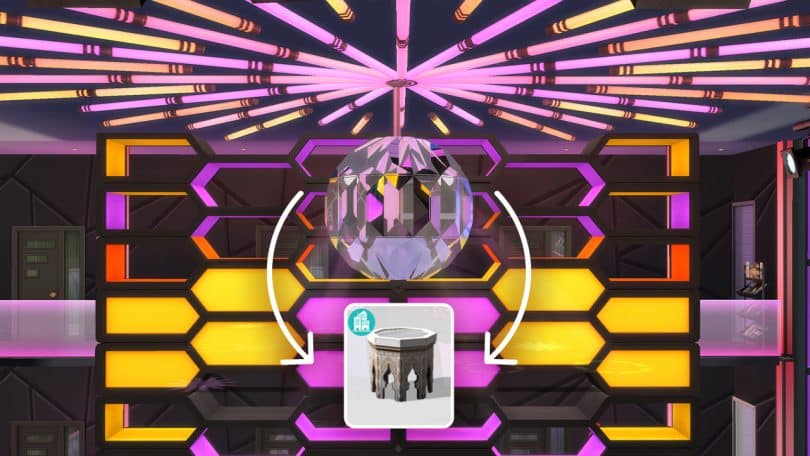 The main attraction of this Karaoke Bar is made out of tens of different End Tables!

Del Sol Valley is bringing back its glam through the power of talented Builders.

Creator MAIA Makes is excellent at making short and sweet tutorials on all the Build Mode tricks that they use for their brilliant builds. Here’s just one of many great tutorials that they’ve made:

In their next big project, they’ve put in the talents of Building, excellent tricks with the TOOL mod and video editing!

The Glam Karaoke Bar by MAIA Plays is a huge Karaoke Bar for the Malibu Barbie Community Collaboration. Check out the trailer that features a full blown Stop Motion Build Segment of the Karaoke Bar, as well as a cinematic trailer tour of the Bar at the end of the video.

The creator has also shared a stop-motion clip of a very important object they’ve created using TwistedMexi’s TOOL – the Disco Ball. The entire process of creating the Disco Ball is just mesmerizing – see for yourself:

No hun, I can’t get over this 80’s disco club with a functional disco ball 🕺🎶
Here’s the full build: https://t.co/nHTOdO2wYv

We had to check out the build ourselves in the game!

The Glam Karaoke Bar has a huge round area on the corner of the Lot. On the first story there’s a huge Bar while on the second there’s a Karaoke Lounge for your Sims to sing their hearts out.

However, the main focus of this Build is the main Dance Stage area of the lot that spans out through two floors. The Giant Disco Ball is placed right in the center, with a huge Dance Floor right below it. Check out some of the screenshots! 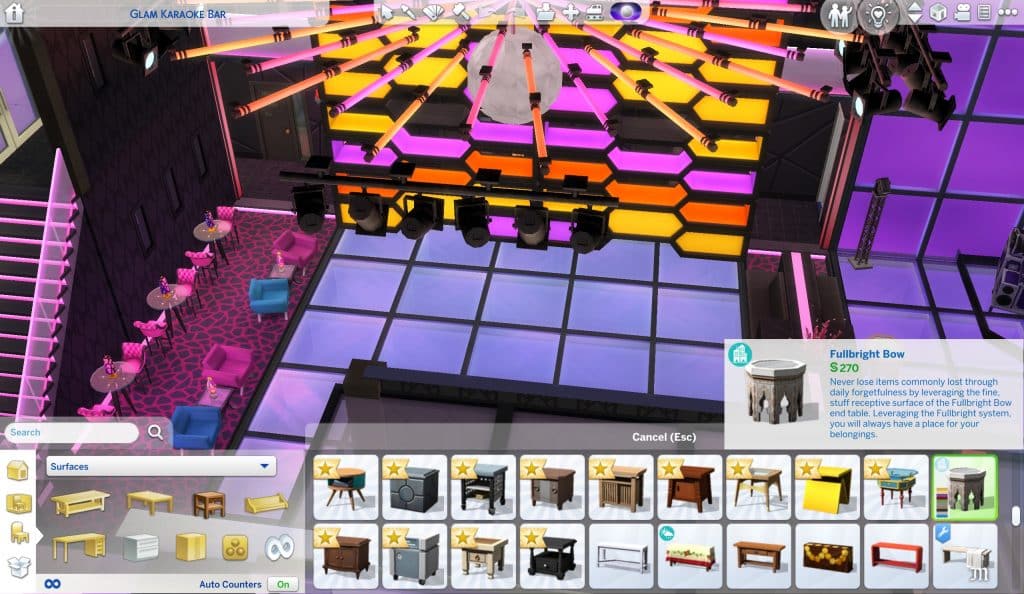 NOTE: Zooming in too close to the Disco Ball might cause a framerate drop, considering that the Reflection will be turned on – drawing a lot of graphical power from your platform! 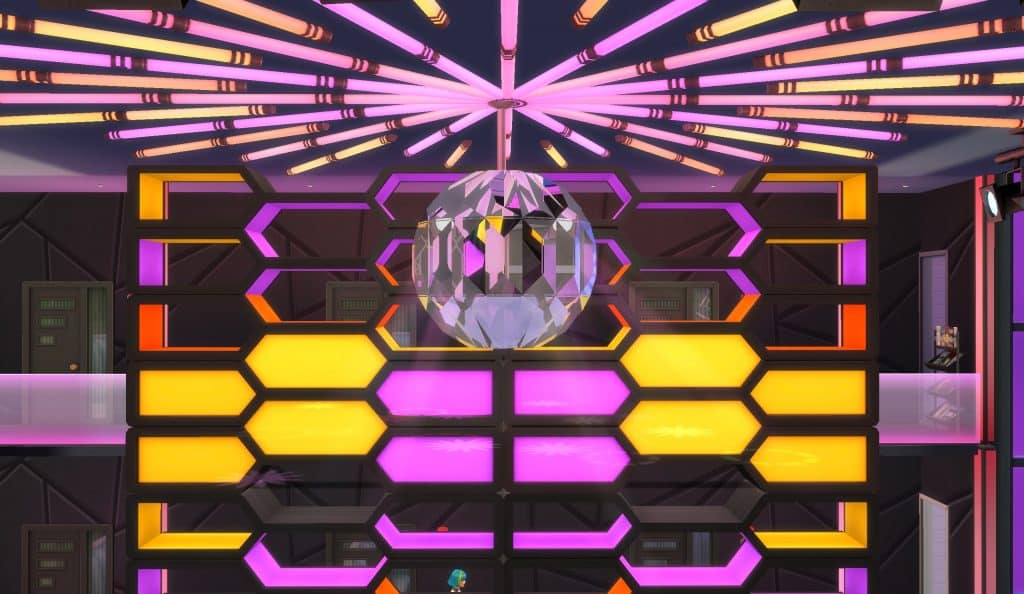 Ready for a night out under the giant Disco Ball? You can find the Glam Karaoke Bar on The Gallery under the MAIAmakes Origin ID! 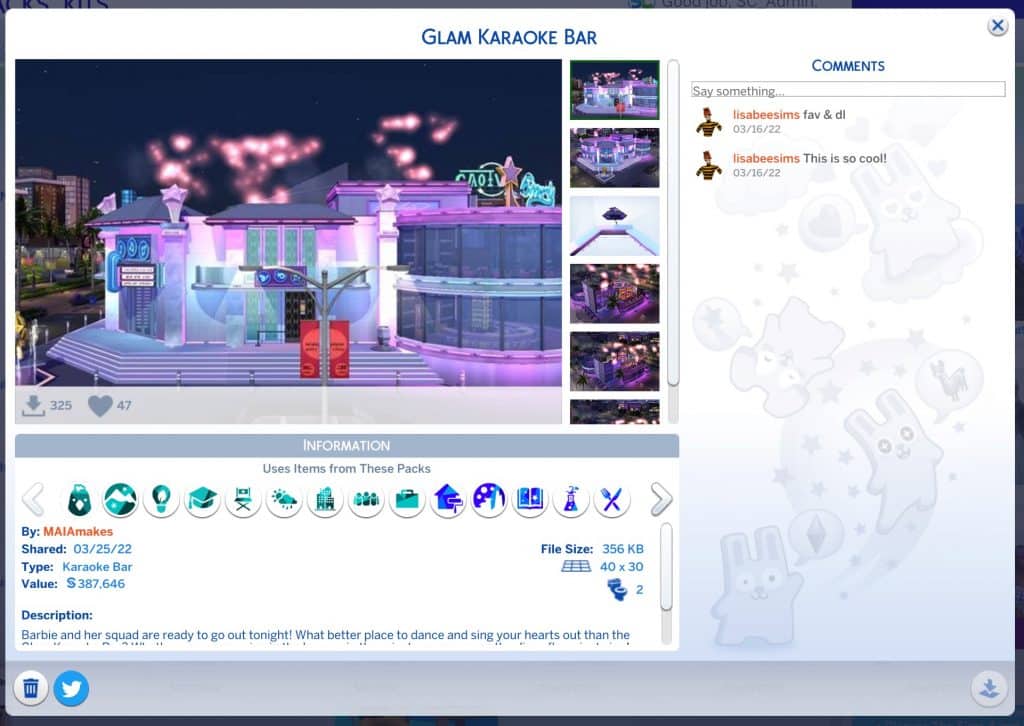