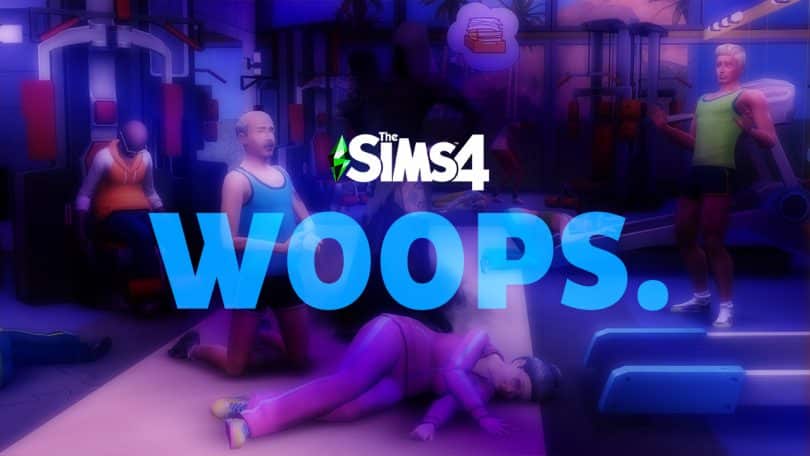 The Sims 4’s Latest Update is Aging Up Sims Involuntarily!

Sims are being directly hit with the new Patch for The Sims 4!

The latest update has brought in a ton of changes to the game. Along with it – an Aging Glitch that is affecting lots of people’s Save Files!

First reported by absadot on EA AHQ, the issue, describing it as Sims off and on lot are all being aged up automatically. Right after using Create A Sim. (through actions like Change Appearance, Plan Outfit etc)

I can only find reports that this bug was fixed with a previous patch, but it seems with today’s (7/26/22) update it is back. After using CAS in-game, Sims that are off the lot come back and immediately age up. It does not seem to affect sims that are still on the lot when their appearance is being changed. I am playing on the “long” lifespan option and have most add-ons to the game. I am guessing it has something to do with today’s update.

Update: It is not just for Sims that are off the lot, it has also happened with sims on the lot as well.

The report was followed by MANY in the community. From our comments section to players on Twitter – everyone started noticing this weird aging issue:

Big issue here. I opened up a household and played for about 10 minutes and when I got back to my manage household and everyone is aged up. Kids are teens and Young adults are almost elders. None of their birthdays where coming up. What can I do to fix this? I already saved 🙁

The Sims Team’s SimGuruNick has quickly answered that the issue is currently being investigated internally. Guess we’ll have to just wait and see how soon the Hotfix Update for The Sims 4 is out.

Until then, crinrict has posted a handy list of useful tips to get through this: 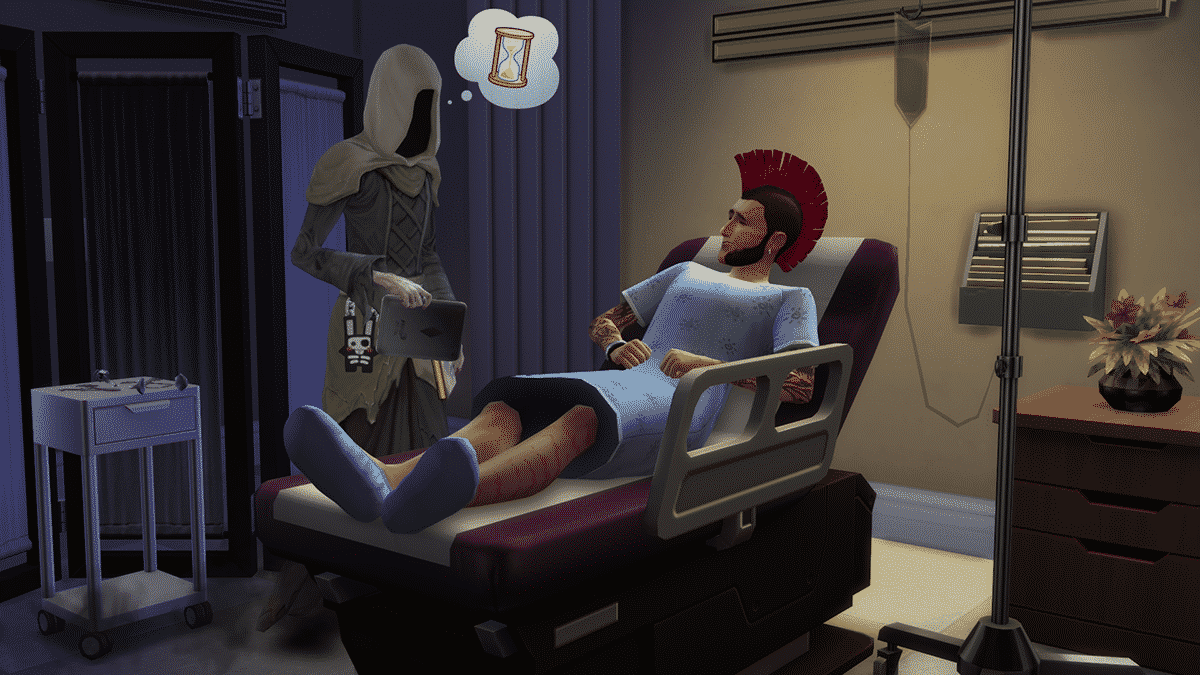 We should be expecting a Hot Fix Update soon enough. Stay tuned for latest information on the Fix!

Have you experienced this glitch? Or something entirely else? Let us know!