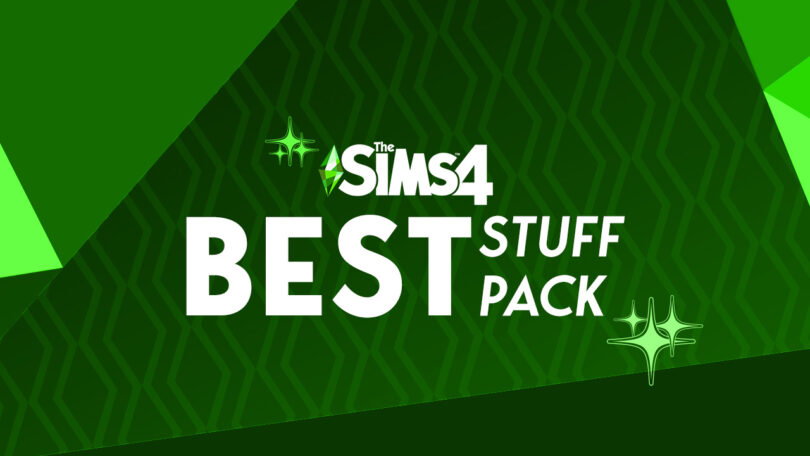 Help us choose the best Sims 4 Stuff Packs for CAS, Build/Buy, and Gameplay!

The Sims 4 celebrated its eighth anniversary in September and it’s incredible to think about. We can hardly believe The Sims 4 is nearing a decade old. No one can deny that the long-running success of The Sims 4 is thanks to all the DLC packs the game received over the years. DLC has kept The Sims 4 relevant almost a decade later but that doesn’t mean every one has been among the best Sims 4 packs. Some DLC packs are widely praised by the majority of players, but others received harsh critiques.

Vote for Your Favourite!

You voted in our expansion and game pack polls and now we want to know what your favourite stuff pack is! We know it may be difficult to pick just one; there are quite a few of them and they cover such a wide array of styles and themes, so we’re going to let you pick your top five Sims 4 stuff packs in each category to make things a little easier.

Got more to say? Discuss the best Sims 4 stuff packs with other Simmers in the comments!