In developing The Sims, we sometimes make weird decisions that lead us on strange and wondrous journeys. For The Sims 4 City Living, that weird decision was a talking toilet. Yes, you heard us correctly. A Talking Toilet.

Initially, we were very fascinated by the notion of culture in the city. This is reflected aesthetically in the styles of the city, the fashion of the Sims, the wide variety of ethnicities shown in the city, the food, and the festivals. 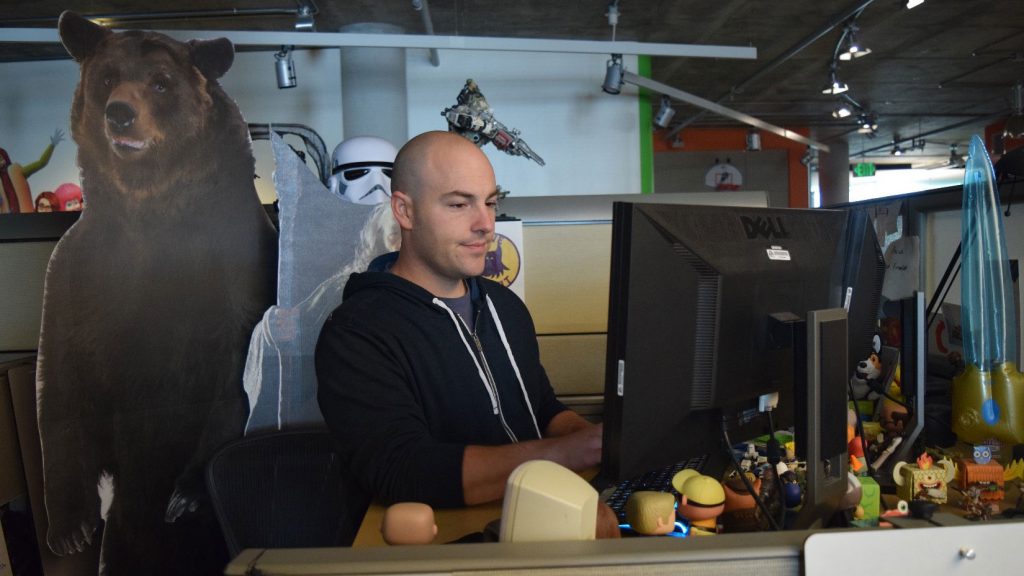 But, for a while there, we were trying to look to objects and activities we associated with different cultures around the world. One such culture upon which we were focused was Japan, for obvious reasons. Tokyo is an amazing, inspirational city from which we drew many ideas, and the people of Japan are just amazing.

The thing is, it’s difficult to abstract something as complex as culture into something in The Sims. Ideas don’t always translate well into in game content. There are very high tech gadgets in Japan, including toilets that are effectively plumbing fused with a smart phone, and we thought it would be fun to create a high-tech robot toilet ourselves. It’s really that simple. 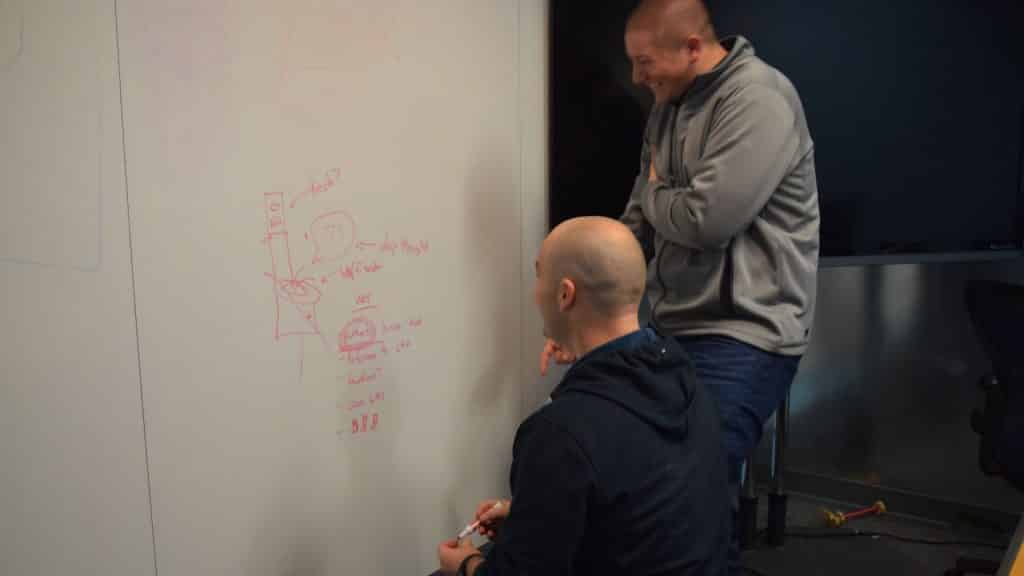 We knew a robot toilet would need to do a few things. Firstly, Sims needed to be able to form a relationship with it, positively or negatively. This is not only funny, and fictionally strange, but provides a strong in game benefit for the expense of the toilet. Sims who don’t have time (or interest) in leaving the home or calling over friends to socialize can do so with their toilet. And, our early testers latched onto this. During a beta external playtest one of our testers said my favorite test feedback ever, which was: “The toilet was my best friend.” 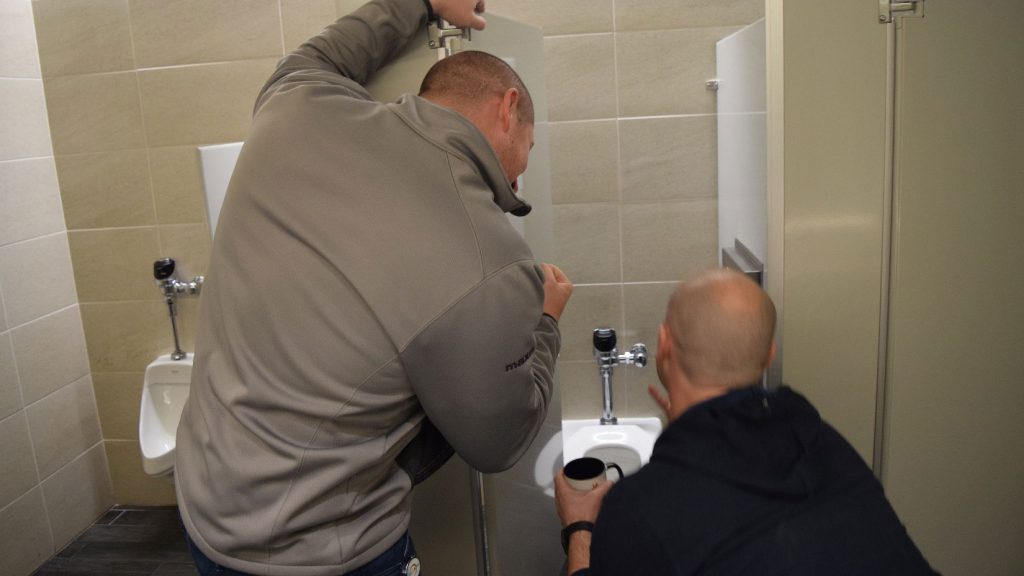 Next, we knew the toilet needed to provide benefits beyond your standard porcelain throne. Hygiene bonuses? Sure! Entertainment value? How about mid-poo movies? Can we gussy up the place? How about a bidet show? Some of these things are obvious – who hasn’t wanted to watch a movie in the bathroom? – and some of these were less expected. Then again, if the Bellagio could spruce up their toilets with a fountain show, I’m fairly certain they would. We’re ahead of our time here. 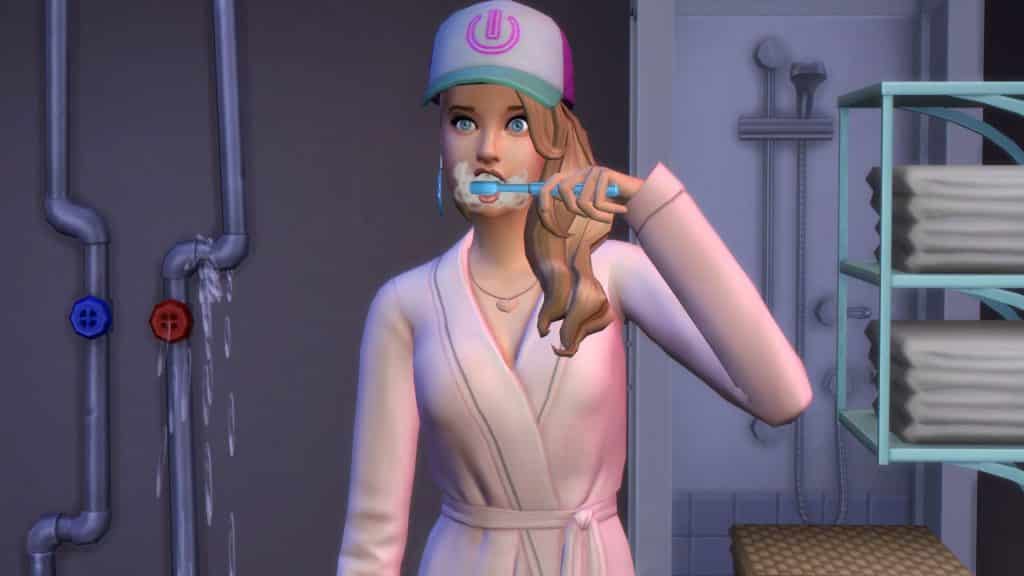 We also wanted high tech upgrades to allow for rich progression and gameplay. If you’re building a relationship with a robot, well, you should be able to show your affection and appreciation for them. Nobody wants to communicate with last year’s model. That’s just shameful. 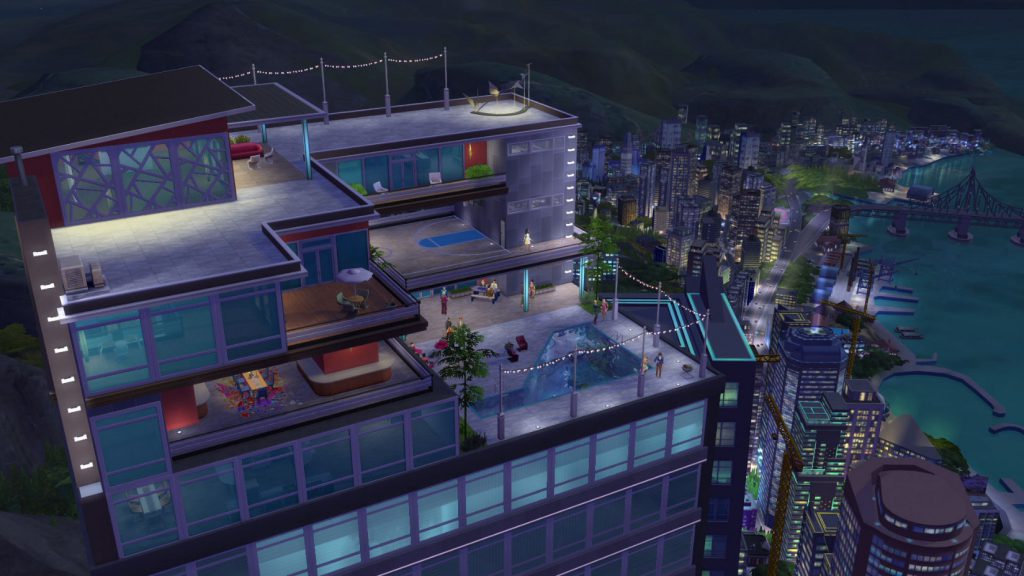 Upon reflection, the robot toilet is definitely one of our strangest contributions to the Sims landscape. It started from a noble place, became something bizarre, and evolved into a rich, aspirational object for lonely Sims, or merely Sims who want the latest gadget (and a clean behind).