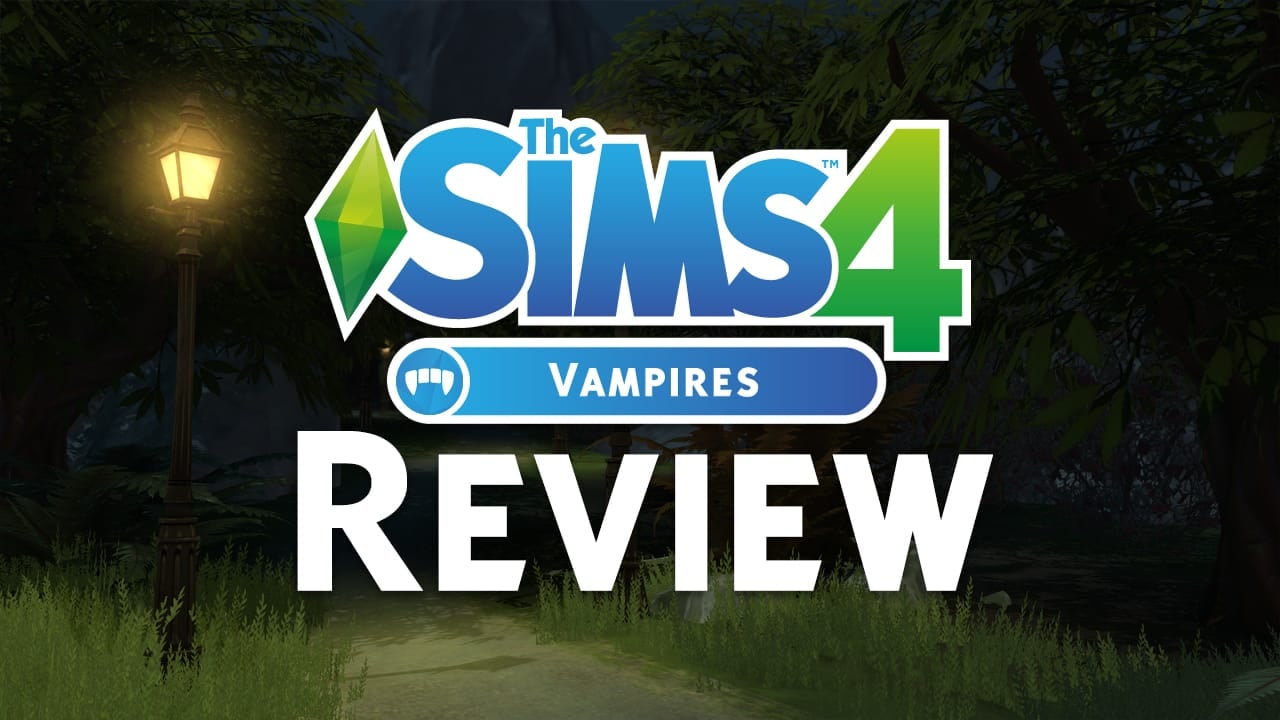 The fourth Game pack for The Sims 4 is here: Vampires! 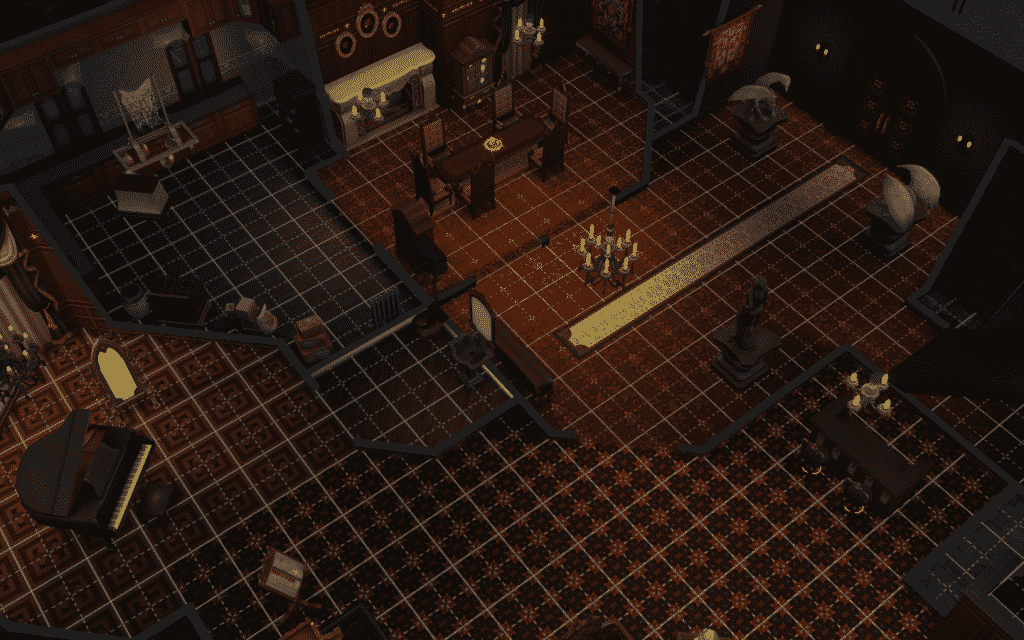 You can create a new bedroom, kitchen and bathroom and, possibly, living room with this Pack. Everything is very Victorian and, hence, full of detail. Perfect for mansions and lairs. Lamps and decorative items really help set the mood, be it spooky or just period luxury. Rugs and curtains are the perfect accents and a runner rug, that can be made as long as you want, is a nice touch.

There are many wall decals to make your home look old, decrypt and overall scary. Builders will have a great time with these and, also, with the new statues, which can be combined with different pedestals.

Add to that new plants and decorative tombstones and you can have a faux cemetery – it’s a shame this new lot type couldn’t be included in the Pack.

Given how modular a few items are and how diversified swatches can be, Vampires is bound to make builders really happy, especially since they seem to learn from each release and details we have enjoyed previously, like the sheen in the Vintage Glamour wallpaper, make a comeback. It’s a long way from the simplicity and lack of detail and texture we had in the base game in name of a cleaner, more modern, however blander style. That is not a problem here, where everything has a lot of character and thought put into it. 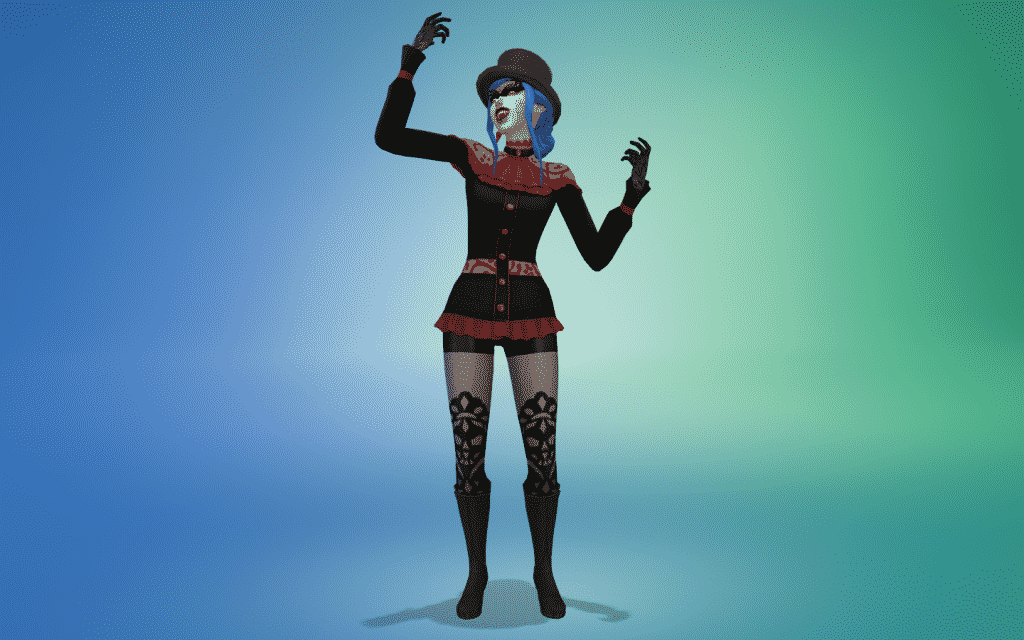 So much to play with here!  You can create a Dark Form for your vampire sim, that can be completely different, if you wish, or just change fangs and facial features, if you want to recreate the way vampires work in TV show like Buffy The Vampire Slayer, True Blood or The Vampire Diaries. You can use your imagination and, perhaps, the Dark Form of your sim might be a superhero or a fairy-looking creature. It’s really friendly to storytelling and you might even delete the Dark Form and have your vampire sim be the same all the time.

A lot was added in terms of skin tones, eye colours, ears and facial features. You can recreate from Nosferatu or Dracula – both famous versions – to the creatures from the aforementioned TV shows. They even included the make-up from the film Black Swan. You can apply features to each side of the face individually, so Batman fans might even create a vampire version of Two-Face.

Clothing items for this pack are very well-made and varied. You get beautiful Victorian dresses and suits, but also more modern wear, with a sexy, edgy vibe. There’s a T-shirt and leather jacket combo that will make Angel and Spike fans very happy. Or even help you recreate James Dean. There are several legging options that are very versatile. Much of the clothing has this nice sheen effect on same-colour prints and leather-like materials, that make for a cool look when sims are in motion.

You get beautiful accessories, but they are few. Females get five hairstyles, but, aside from one, they are very vampire-centric and, for sims who are not creatures of the night, would probably only fit cosplayer sims. Males get one of the female hairstyles also enabled for them, which is also very specific. They missed out on the opportunity of giving us Spike’s hairstyle.

Toddlers get vampire ears, eyes and skin tones and so do children, but these also get two hairstyles and full body outfits. So, once again, the little ones are short-shifted in CAS.

One complaint is the fact a few hairstyles clip through the new top hat.

Overall CAS is very good and a lot of the clothing, in particular, can be versatile enough to dress even non-vampire sims. 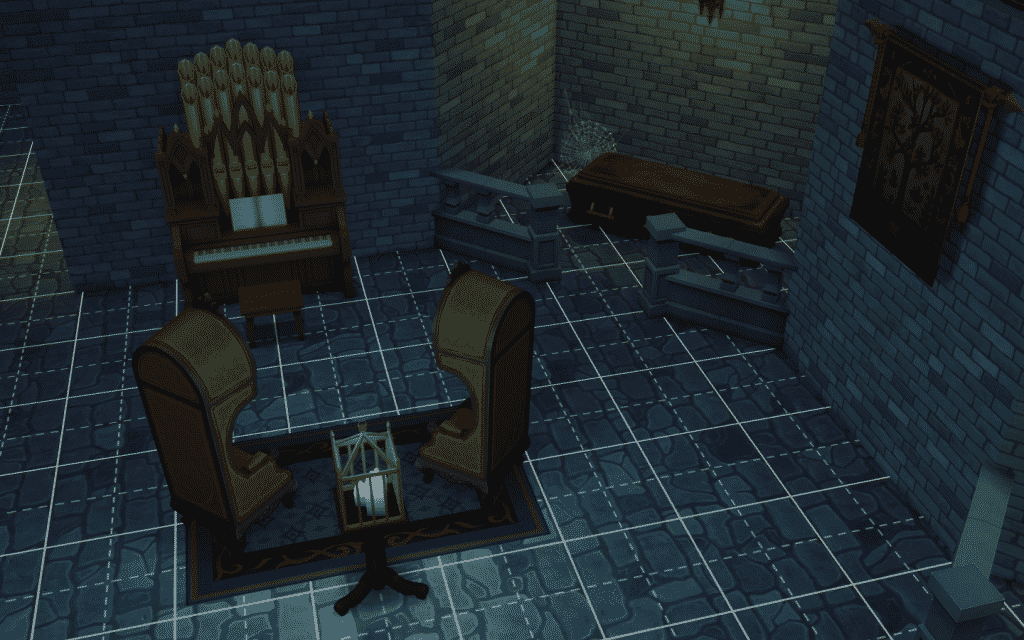 There is now a coffin, where sims can rest and even woo-hoo – great animations there.

A pipe-organ is included, with a full-fledged skill and plenty of new music. Top notch.

And… that is it! Clearly, the focus of the Pack is on the new occult, so there isn’t much to complain about only two new gameplay objects. They are very well-crafted and compliment the Pack satisfactorily. 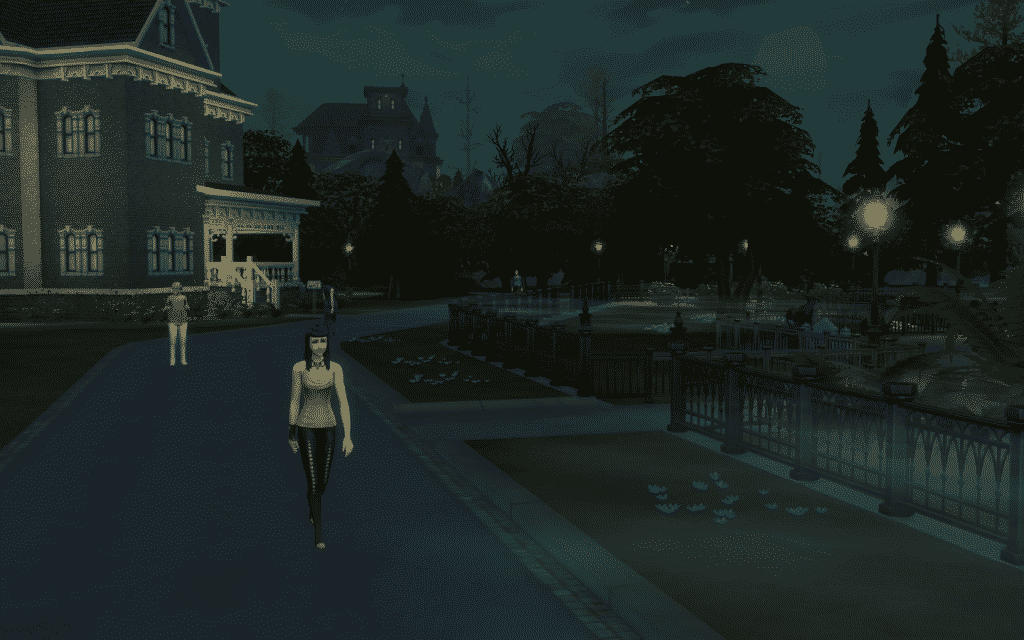 The first instinct is to complain about world size – it’s only one new neighbourhood. But it’s similar to the world we got in Outdoor Retreat in a Game Pack that has far more gameplay and animations – even compared to Spa Day and Dine Out, which didn’t even have any new worlds at all. Therefore, size won’t be held against Forgotten Hollow.

What it will be judged on is how fully realised it is. Dark, with long nights, eerie, illuminated by glowing lamp posts. Richly decorated and full of mist and mystery, Forgotten Hollow is the perfect backdrop for a vampire story. It’s also nondescript enough in terms of era and architectural style that you could have hundreds-year-old manors, an abandoned industrial district, a creepy suburb in California, England or Romania or a neon-lit conglomeration of pubs, discos and restaurants. Very worthy addition. 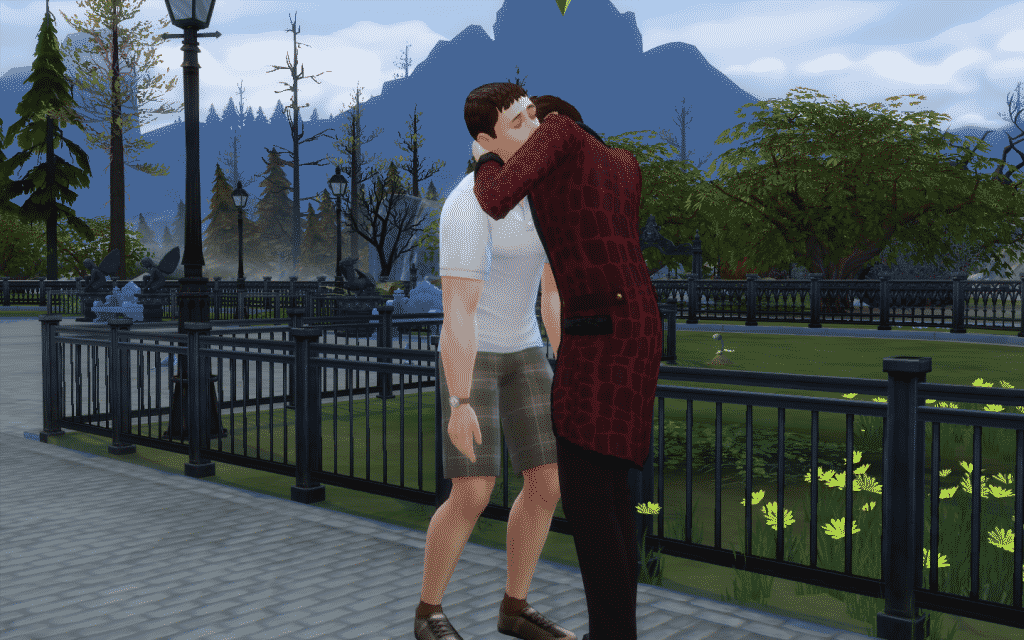 The meat of this Pack is its namesakes: vampires. It’s understandable that scepticism over an entire Game Pack to a single occult might not amount enough content, but, rest assured, it is. There has never been a life state so deeply and meaningfully developed and you’ll get more gameplay than any Game Pack has offered – perhaps rivalling Expansion Packs for The Sims 4!

It seems everything ever explored for vampires is part of the Pack. Turning into bats or mist. Reading minds and hypnotising sims. Super strength. Super speed. Susceptibility to the sunlight and garlic. Matrix-style sparring sessions. Irresistible charms. Hissing. Draining sims’ life energy. Casting hallucinations. And so much more!

The powers and weaknesses your vampire sim might have are structured in a very interesting way: you can select which ones you want as you unlock them, with only the caveat you must balance the good with the bad.

There are so many different kinds of vampires you can create with this system, covering pretty much everything books, films and TV have connected – with the exception of extreme violence and religious references, to maintain the franchise’s clean fun tradition. You can create a monster that terrorises and hunt people in the night to drink their plasma to peaceful creatures who are ‘vegan’ vampires and feel bad about drinking from humans.

Seriously, it would take someone a long while to explore all the possibilities and combinations vampires offer, seasoned with a chockfull number of engaging animations.

Of course, if you absolutely hate supernatural elements in your game, you might want to pass up on it. Nevertheless, even people who have not previously enjoyed occults in former Sim games seem to be intrigued by this new release, because it adds what ends up being a very compelling mini-game.

Vampires is the most comprehensive Game Pack so far, with a plethora of gameplay, animations and overall content. It’s very versatile and fun, almost like a game within a game. It’s really recommended, unless the supernatural aspects turn you off. Only slight criticism is that toddlers and children didn’t get a bit more content, even if just in Create-A-Sim. Otherwise, you will find more than enough to sink your teeth into!

I am from Macapá, a city by the beautiful Amazon river in the north of Brazil. I have enjoyed The Sims since 2001, when The Sims 1 caught my attention on the shelf, when I was around 18 and had gotten my first paycheck!