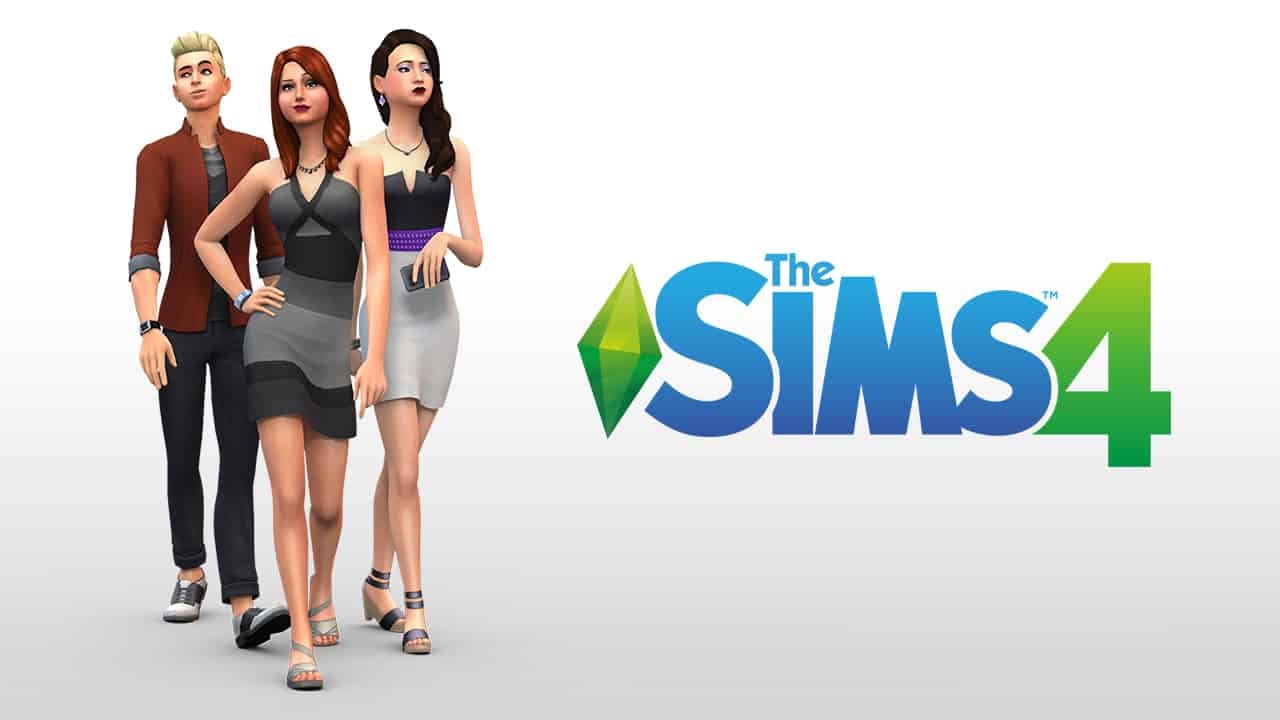 After 6 years since the last Sims console release (The Sims 3 Pets), The Sims is coming back to a new generation of consoles. In about 3 months you’ll be able to play The Sims 4 in the comfort of your couch. The game is making its worldwide debut on Xbox One and Playstation 4 on November 17th, 2017.

Many players are wondering how exactly will this game work and if there are going to be any differences from the PC version. To sum up all of the answers to your questions, here’s everything you need to know about The Sims 4 for consoles:

There won’t be anything new in this console version like we had in previous console games (different stories, worlds, objects and so on). The Sims 4 for Consoles will give you the same experience as The Sims 4 for PC, minus The Gallery feature. The console version will bring the in-game game hub which we yet have to learn more about…

The Sims 4 for consoles will immediately come with all the updates and update content that have been releasing to The Sims 4 PC for the past 3 years. Not only that but the team plans to release new updates periodically, just like with the PC version. 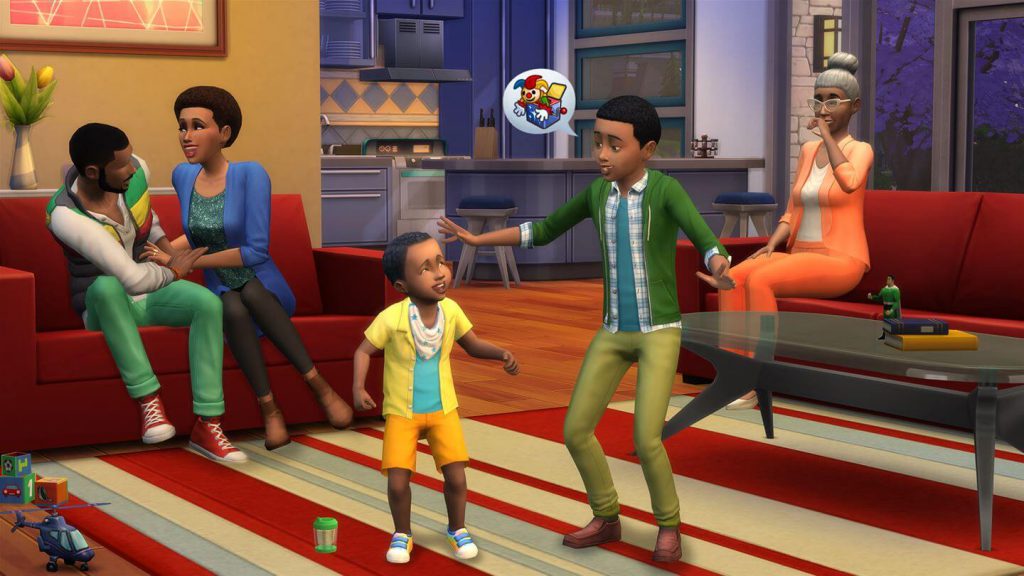 3) There will be cheats

Unlike with previous console games which only came with a limited amount of cheats, The Sims 4 for consoles will bring almost every cheat from PC.

4) PC Packs will make their way to the Console

For the first time in the console history of The Sims there are going to be various packs sold for a console game. The Sims 4 will offer some of your favorite Expansion, Game and Stuff Packs that are currently available on PC. These packs will be available some time after the launch. There’s currently no information if all of the packs will make their way to consoles but we’ll get more information about DLC in the coming months… 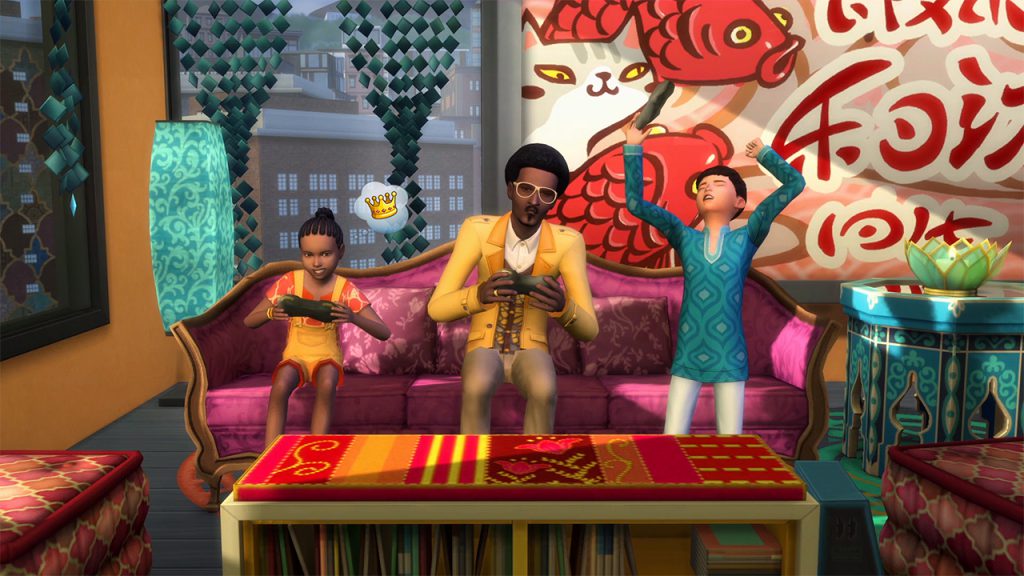 A different team called Blind Squirrel is helping Maxis port the game to Xbox One and PS4, meaning that there won’t be any resources taken away from The Sims 4 PC development.

The talented team @Blind_Squirrel_ are helping us port this over. This is not taking any resources away from the PC product.

The sole purpose of The Sims 4 arriving to consoles is that more people get to enjoy the game. Not everyone owns a PC or is interested in spending money on expensive graphic cards, storage, and other hardware when they can just get a $400 console (an estimate of the current price of Playstation 4 on Amazon).

My goal is to bring #TheSims4 to more players who don’t play pc or lack a powerful pc, not divide our audience https://t.co/ThmcSYbb98 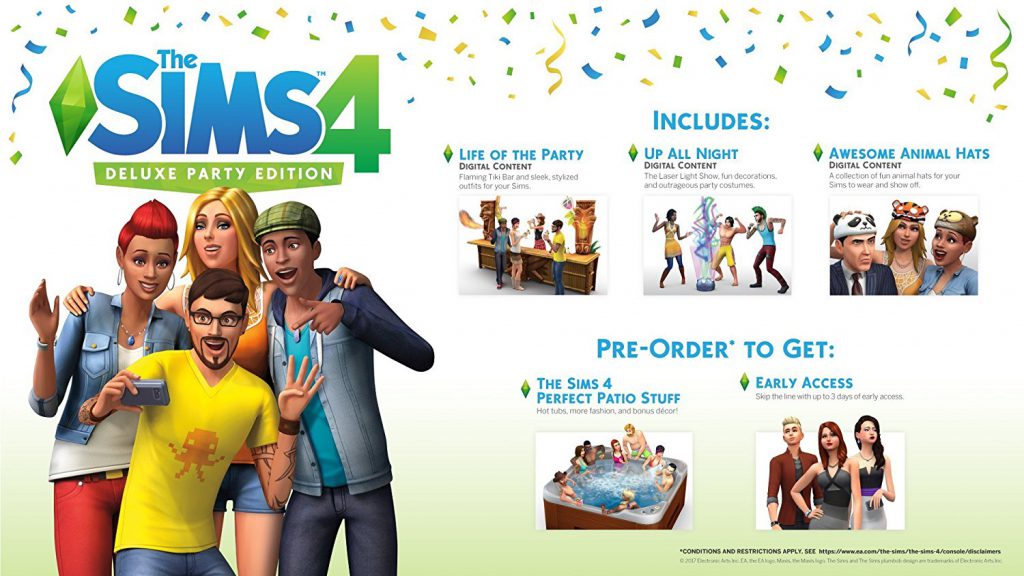 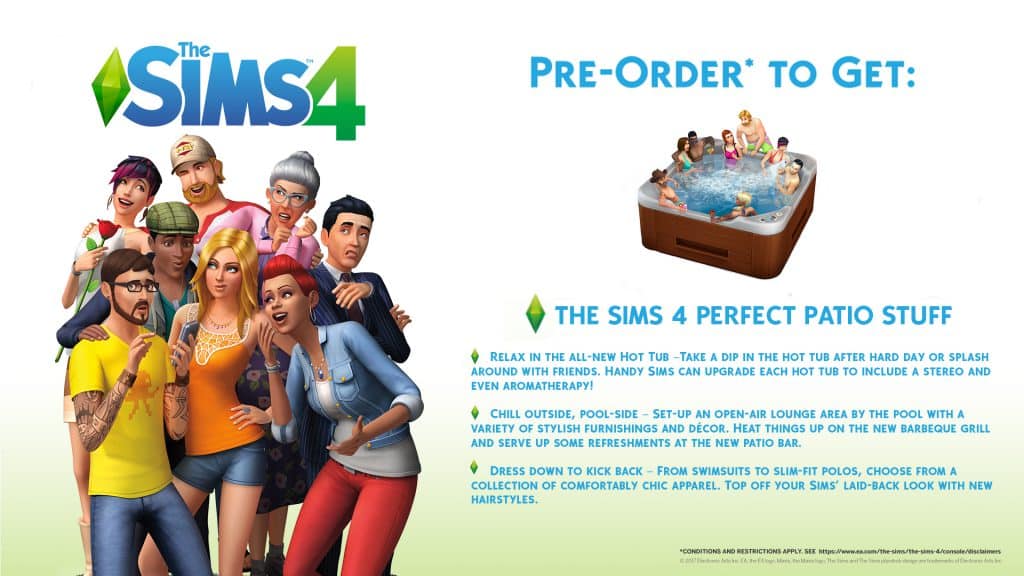 By pre-ordering the Deluxe Party Edition you get to play the game 3 days earlier, starting November 14th!

9) All these editions and pre-orders are confusing

Here’s the edition comparison chart created by EA that’ll help you out: 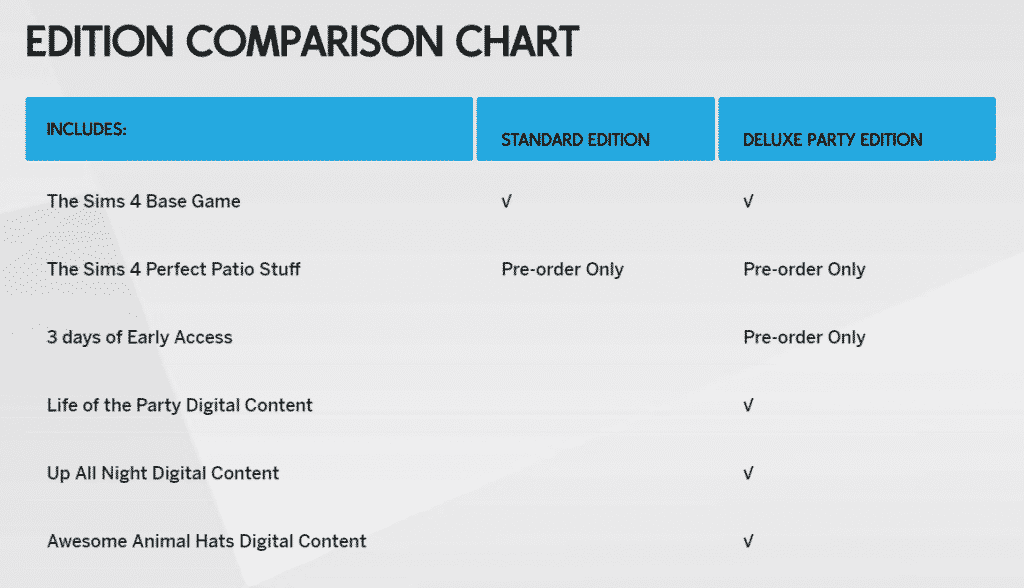 10) EA Access members get to try the game much earlier

You’ll be able to try the trial of The Sims 4 on November 9th if you’re a member of EA Access, a subscription service which lets you play multiple games for just $5 a month.