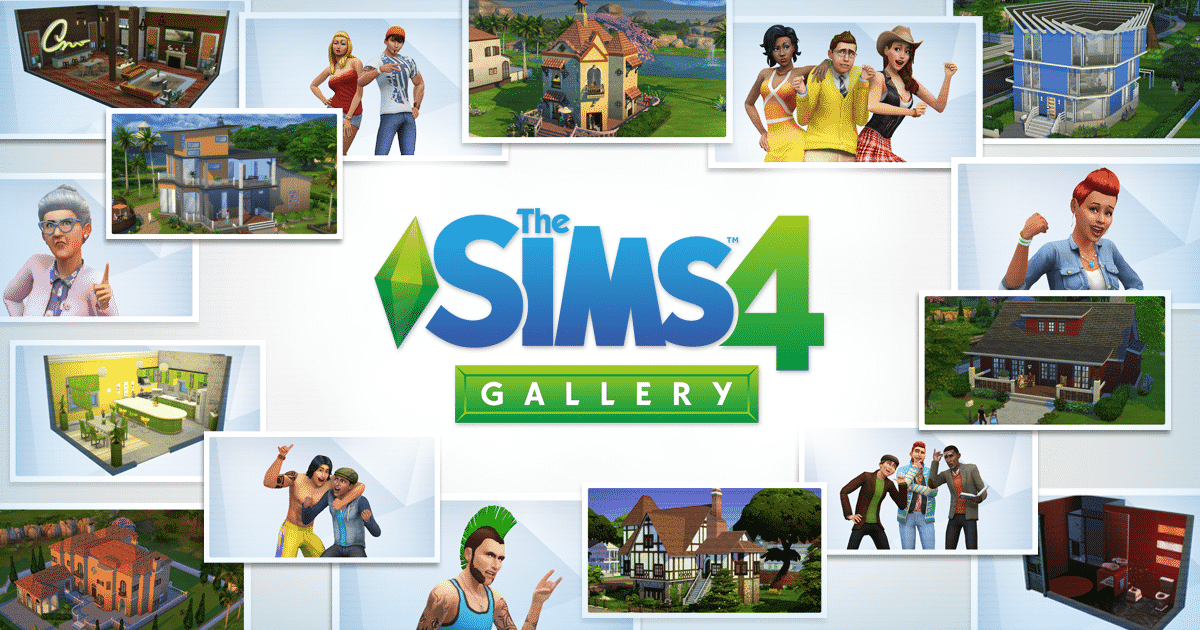 The Gallery is one of the biggest features in The Sims 4 for PC and the announcement that it won’t be available in the final version of The Sims 4 Console was hard to swallow.

However, SimGuruDuke wanted to reassure that, just like the PC version, The Sims 4 for Consoles is also treated as live service, meaning that the game will get content updates and bug fixes regularly.

He didn’t want to say anything if The Gallery feature for Consoles is being worked on right now but he assured that adding it to The Sims 4 Console “is possible”.

It is a live service like the PC. So, yes, it is possible but there are no plans I can confirm 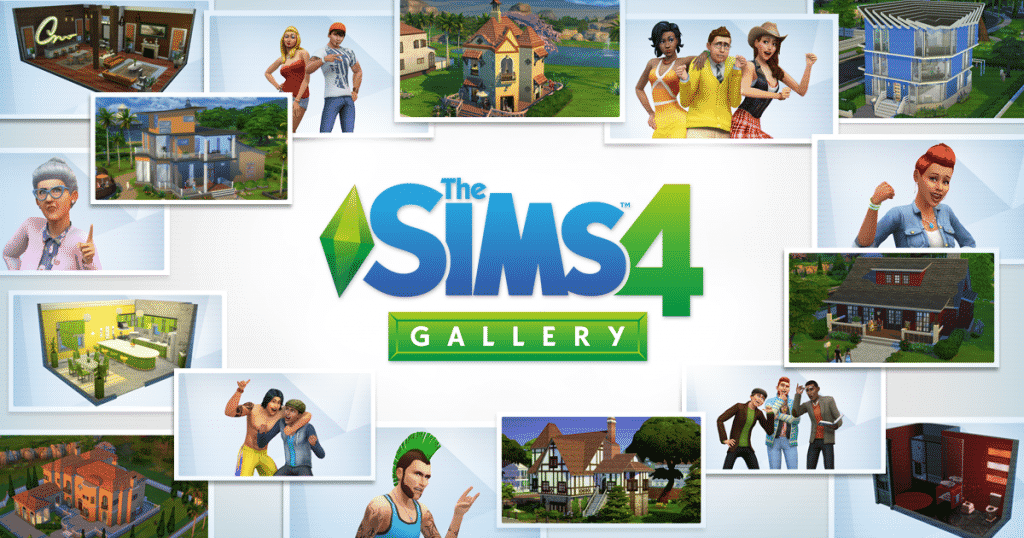