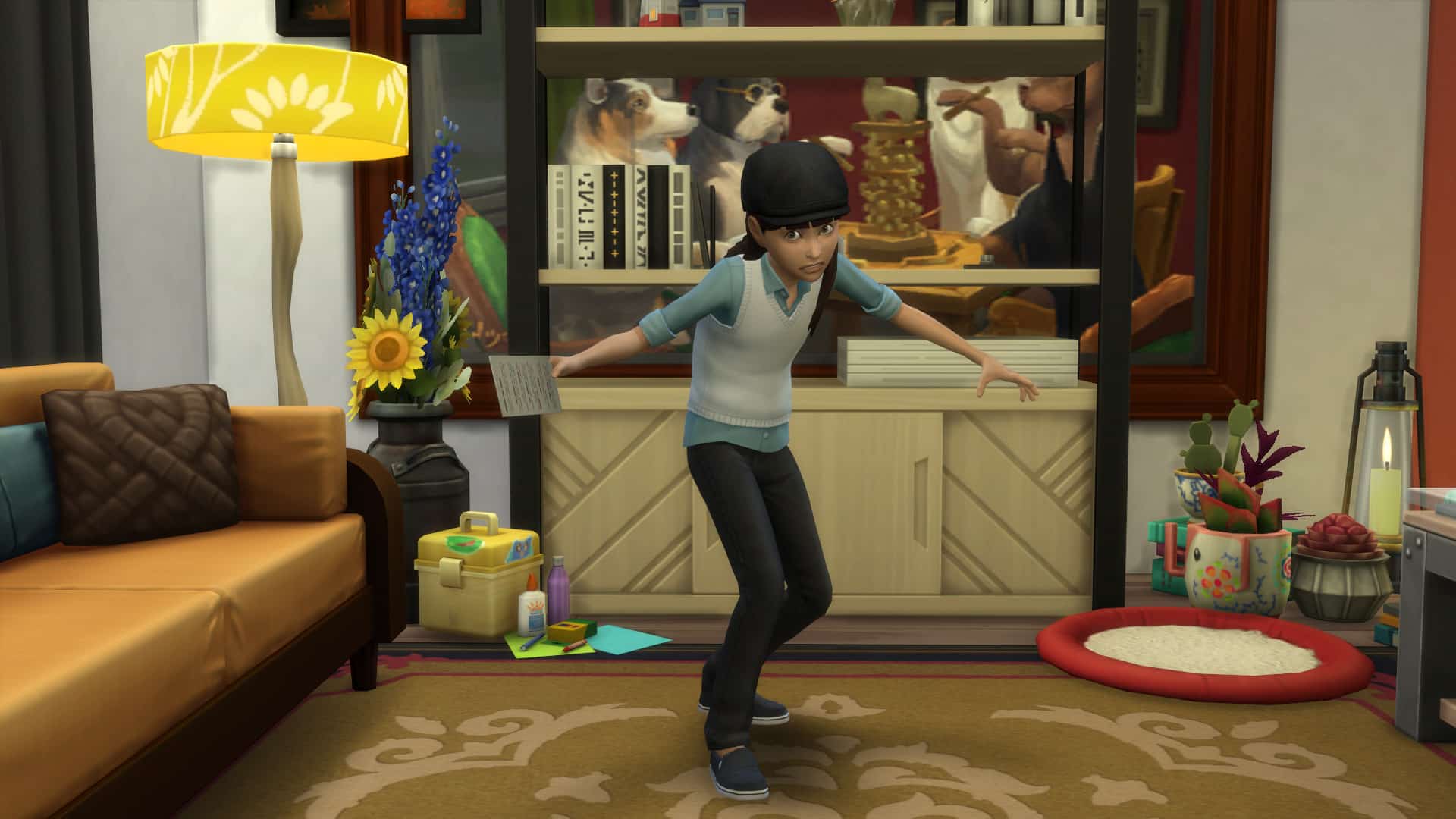 In The Sims 4 Seasons, we saw the addition of the first after-school activity for child and teen Sims and with The Sims 4 Get Famous we have seen another new activity called Drama Club added to the game.

Enrolling Your Sims into Drama Club. 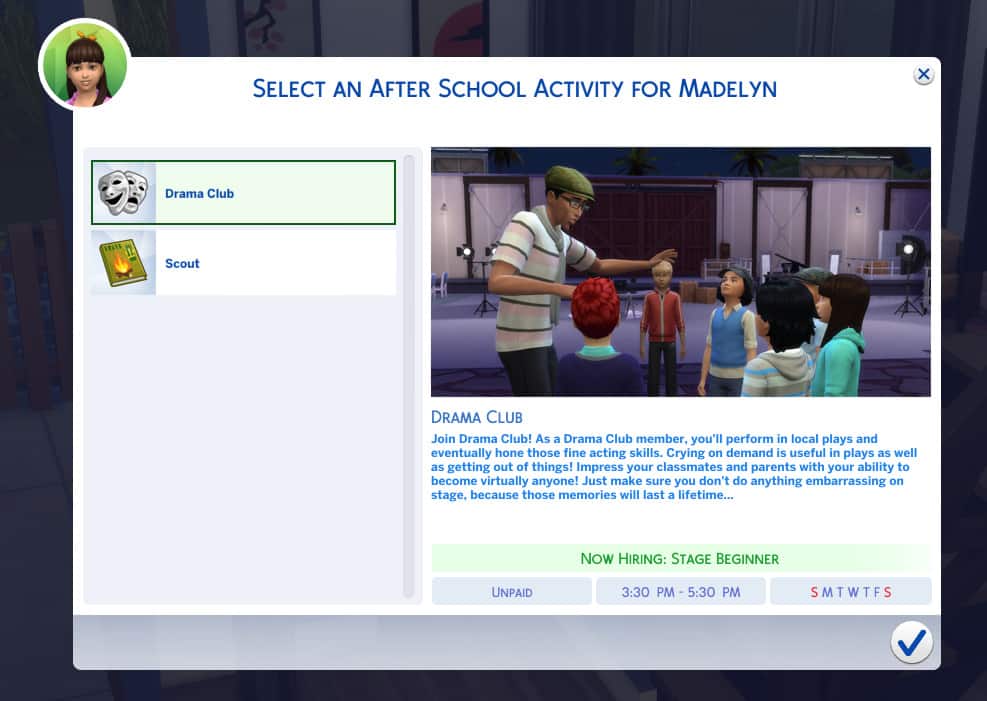 Once you have signed up your Sim to drama club they will automatically attend after their school day has finished. On the odd occassion you may need to prompt them to go if they are running a little late the same way you would as if they were running late for school. You will notice that they will change into a different acting inspired outfit for the duration of the club until they need to change outfits again.

While your Sims are at Drama Club occassionaly the game will ask for your input towards how your Sim acts in a particular moment/scene. This could be between being a farmyard animal and taking a risk as being a tiger or simply during an action scene whether to stick with a basic fight scene or add some Karate into the scene instead. While these opportunities are completley random some of these will award your child and teen Sims an amount of fame.

There are four different levels to drama club each of which has different requirements. While each level has a daily task it appears that only some have an advancemet task but completeing all of these tasks is easy and straight forward.

Daily Task: Practice Acting or Practice Dramatics by using a mirror or selecting the Sim. 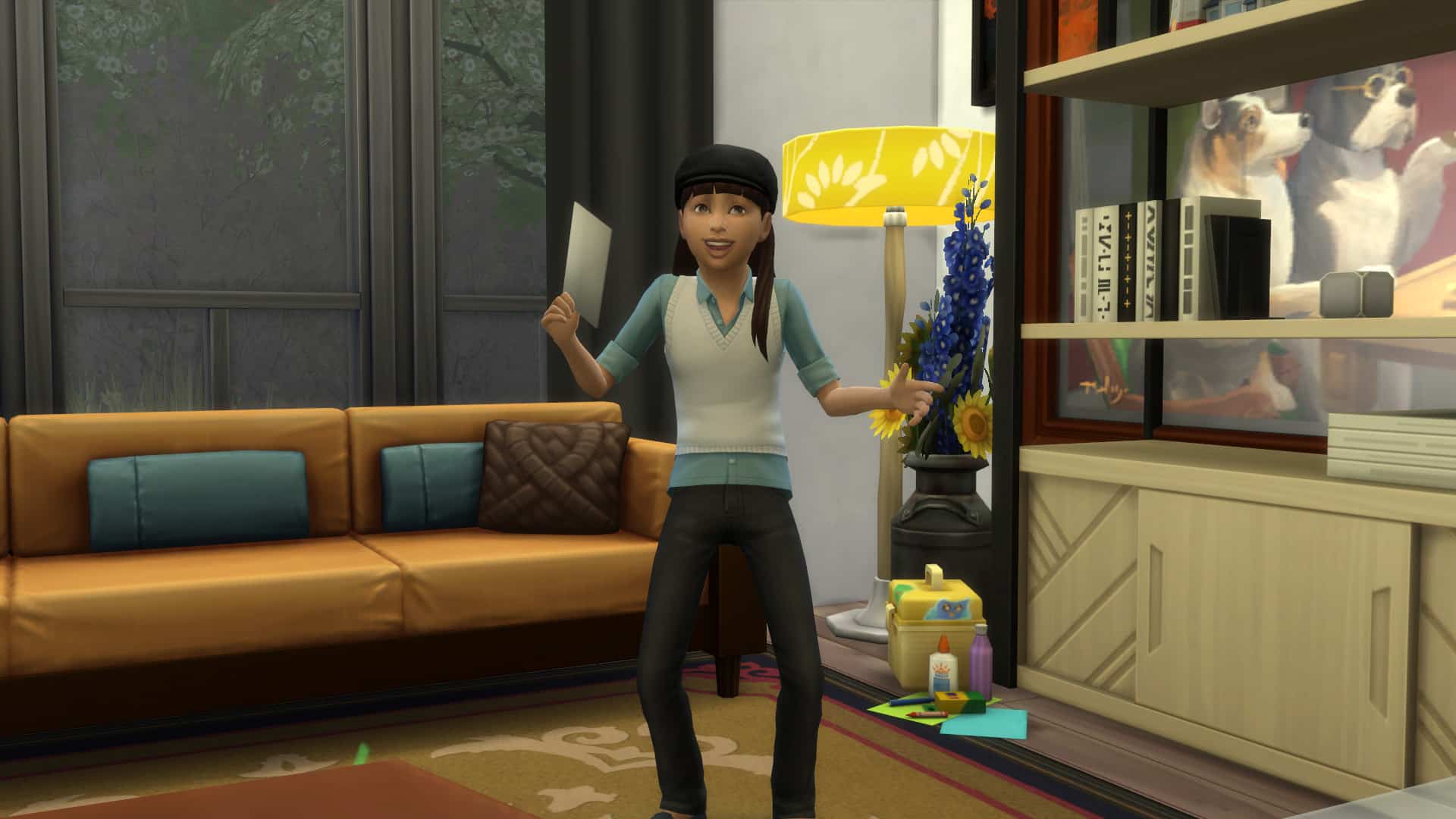 Once you have completed all levels of the Drama Club your Sim will be awarded the Drama Club Accolade from Del Sol Valley in recognition of your Sims hard work. The Accolade can then be found in the Household Inventory in Build Mode ready to put on display.

Although your teen and child Sims can earn small amounts of fame from taking part in this activity they can certainly develop other skills. Child Sims will focus more on skills  like creativity and social whereas teen Sims have a lot more options open to them skill wise as well as having fame and reputation starting to play a part in their lives too. Once your child Sim ages up to a teen they will also be able to develop their acting skill as well and who knows, they might well be on the path to becoming the next big thing in Del Sol Valley.