“With freedom, books, flowers and the moon … who could not be happy”- Oscar Wilde … Together they read stories, play dress up and pretend to be fairies and bees, pick flowers, make daisy chains and play in the garden. Sometimes they plant herbs for their dinner and sometimes they water the flowers. Theirs is a happy and uncomplicated life. On warm Summer nights they count the stars until finally Amaris falls asleep … They remind us to be thankful for these uncomplicated moments. 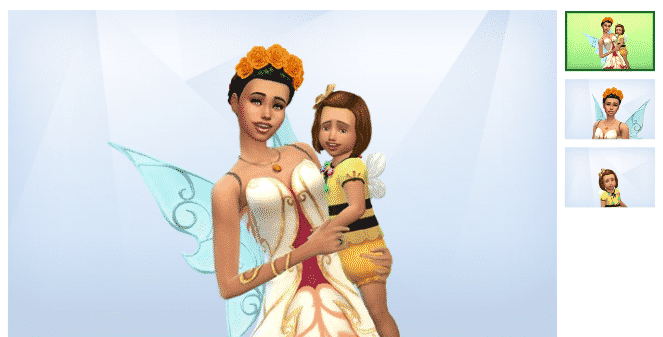 Giovanni is a free spirit, who grew up in Selvadorada. He is a painter, who loves everything about nature and respects everything that lives in it. He entered a tv program called The Bachelorette, where he almost made it to the finals. So this down to earth person is still seeking for love. 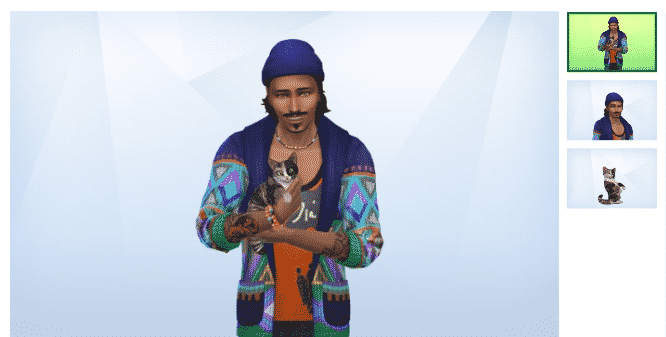 Leo and Rudy have just adopted Logan; and Violeta is delighted with her new little brother. 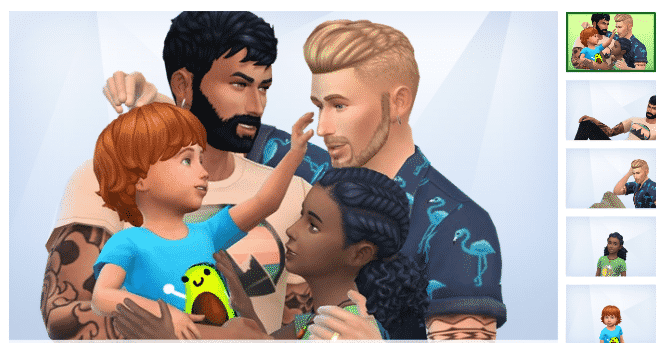 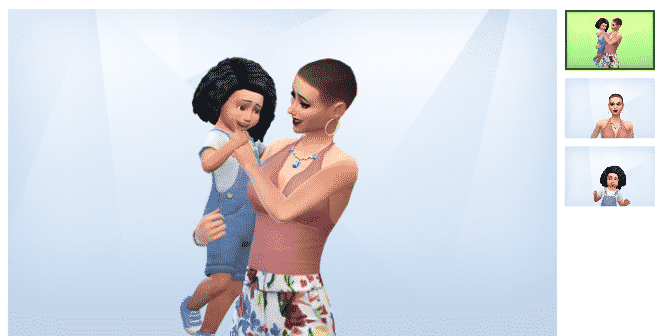 After spending her younger years as a famous explorer, Laila now resides in a quiet corner of Windenburg hidden away from the world. She now spends her time painting, gardening and working on her next big breakthrough. 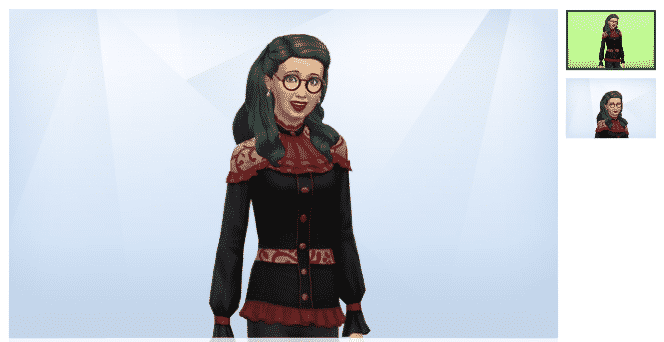 Christian Black (of 50 Shades of Black fame) is a Devil may care vampire (because the Devil owes him Simoleons) living the high life in a hi-rise penthouse apartment. Christian enjoys long walks in the moonlight, pipe organ music, and girls he doesn’t have to compell in order to drink their plasma. 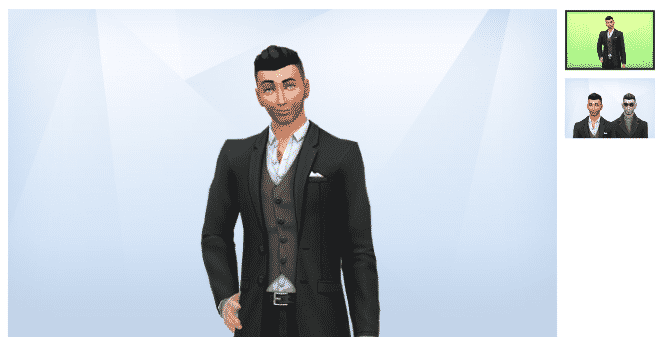 Adrian Vortelo is an alien from Sixam that came to Earth looking for love. By disguising himself as a human, he found love with Erica, a charming young woman from Windenberg who fell for his diguise. He fell in love with her and wooed her, eventually, they got married without Erica ever finding out that Adrian was actually an alien. Will their happy marriage work out, or will it all fall apart when Erica learns the truth? Or will they live happily ever after? 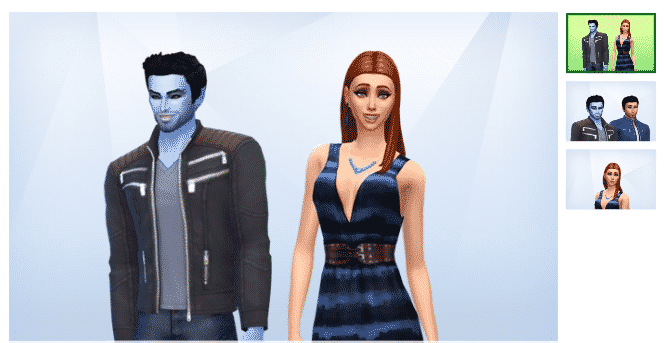 Want your Household to be featured in our next spotlight? Make sure you subscribe to our channel to be the first to know when we go live and request new Gallery submissions on our livestreams!