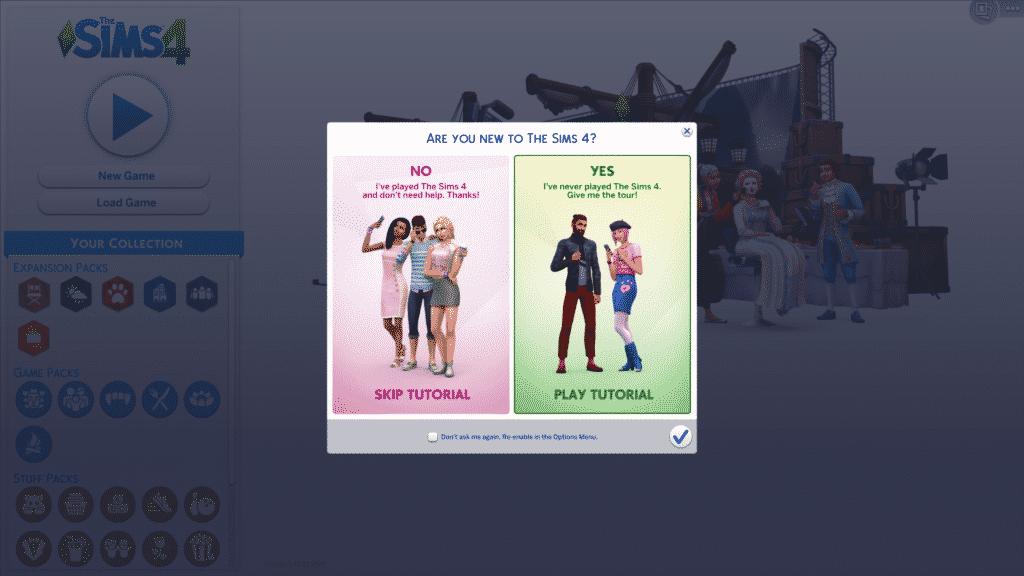 After selecting the “Play Tutorial” option you’ll be greeted with a specific set of Aspiration options that differ from the regular Aspirations set that you get when opening Create A Sim without the tutorial. Those include Athlete, Chef, Painter and the Trend-Setter aspirations which are exclusive to this Tutorial. 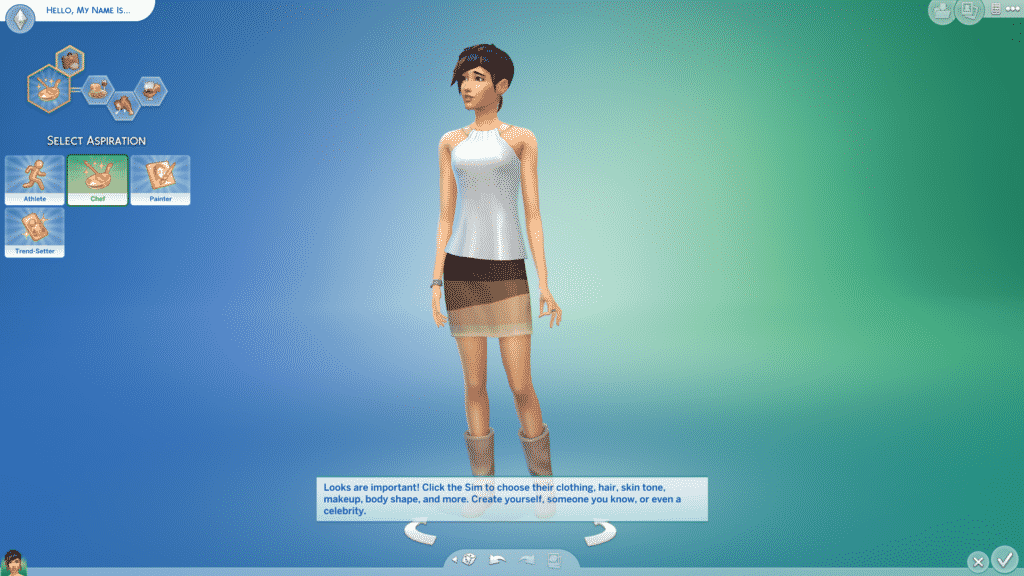 It doesn’t really matter which Aspiration you choose in Create A Sim considering that they only determine which Career will be given to you in the Live Mode Tutorial. All of these 4 Aspirations will give you the “Career-Minded” Trait, promising a slight jump in your Career Level and slight performance boosts that will make sure you earn promotions in your career much faster. 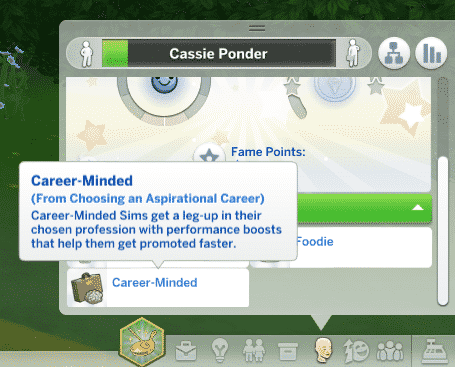 The Over-Achiever Trait is another new trait that gets introduced with the latest tutorial change, promising increased job performances and faster skill progress. It’s a Reward Trait that your Sim will get to obtain immediately after finishing up the tutorial and just like with the Career-Minded trait, it’s yours to keep forever. 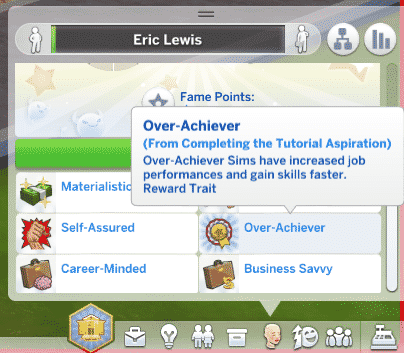 We know that not everyone would want to play through the entire tutorial in order to get these traits which is why we managed to also uncover new cheats that’ll help you immediately obtain these Traits for your Sims. Simply open up the cheat console using CTRL + Shift + C and enter the following cheats for each trait accordingly: