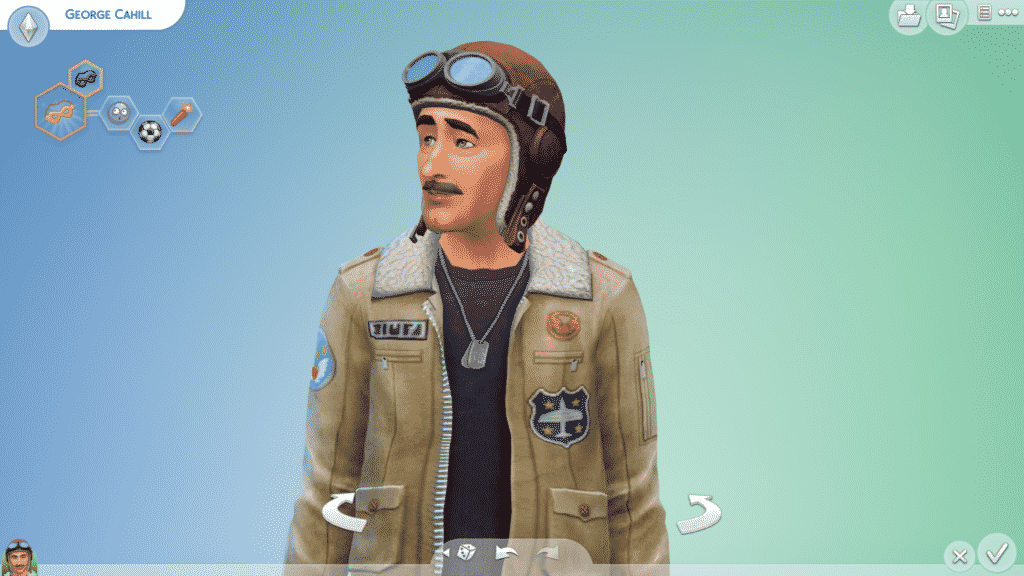 George Cahill was a retired pilot who enjoyed taking his beloved plane Penelope for long flights across the world. After passing over StrangerVille, there was a large flash of light, causing his plane to short circuit and crash. George has since set up camp in the cargo bay of Old Penelope and has lived on the outskirts of StrangerVille ever since. Although he has grown skeptical of the residents of StrangerVille, he means no harm and mostly keeps to himself.