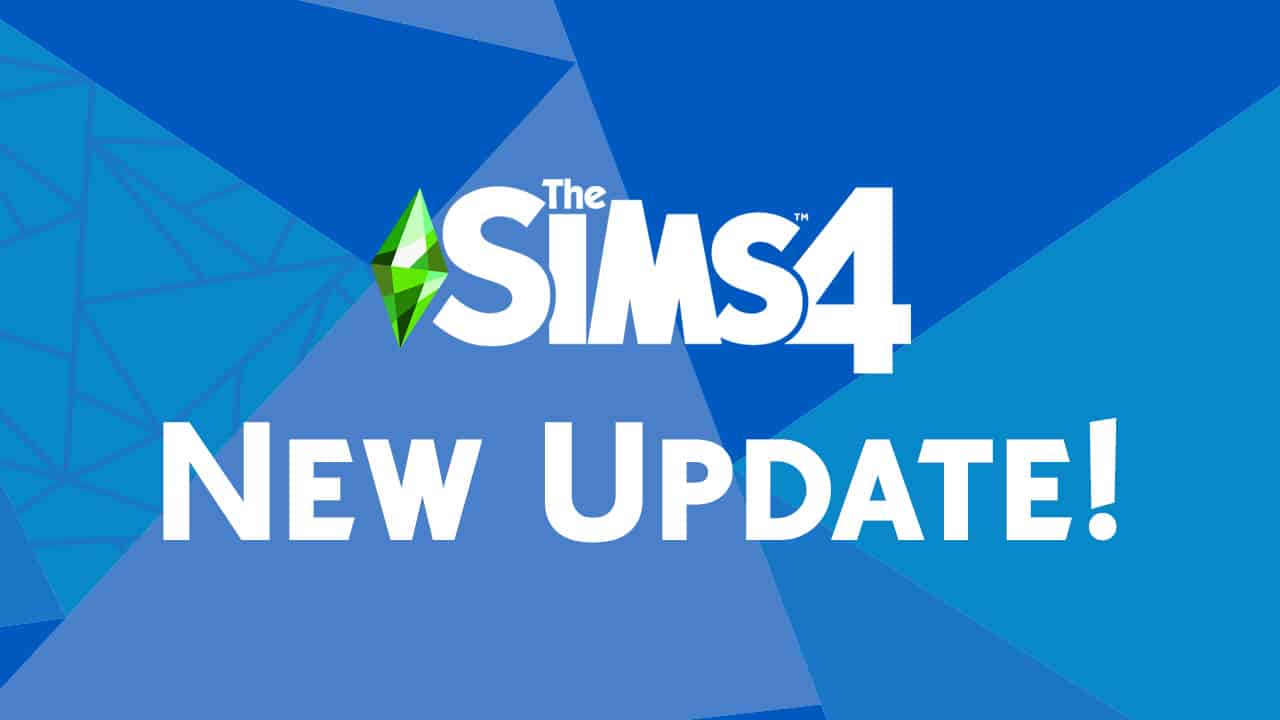 The Sims Team has released a brand new update for The Sims 4 on PC, Mac and Console!

To download the latest version of The Sims 4, simply open your Origin program and if the game doesn’t update automatically, right-click on The Sims 4 and select ”Update.” For console players, your game should update automatically however if it doesn’t simply go into the game options and you will be able to update from there.

For PC and Mac users – In case you have Mods or Custom Content, the game will automatically disable them for you after first launching The Sims 4 after the update. To re-enable all your Mods and Custom Content, select the Settings option in the menu and select Settings. Under the” Other” section you’ll find the ”Enable Custom Content and Mods” option. Check it and restart your game in order for it to take effect!

Are you ready to Get Knitty With It? I hope so, because The Sims 4 Nifty Knitting Stuff Pack will be available next week. While you wait we invite you to relax in your favorite rocking chair and envision a not-so-distant future filled with digital sweaters, socks, plant hangers, and baby onesies. And when you’re done with that why not peruse these patch notes to see what’s new?

In this update we have addressed a few issues and we have made two small additions to the Base Game.

You can now name your cowplant! Because cowplants are a member of the family, too. The kind that eats other family members, but that doesn’t mean we love them any less. It does mean we sometimes have to lock the door to their room to make sure no accidents occur (or unlock the door when playing the Black Widow challenge…)

The popular Base Game inset ceiling light, The Subtle Saucer Light, now comes in a smaller version, The Super Subtle Saucer Light. This is something builders and machinima makers have asked for and we’re happy to deliver. We’ve also lowered the price to a mere 50 Simoleons to make these more accessible when building starter homes.

Now onto the fixes:

*F1xABuG will not relieve all fire related incidents while in the bathroom, Sims still will possibly experience flammable encounters if they are Angry or have had Spicy Food. Fire may also still be experienced if Simmers have installed Eco Lifestyle and choose to Compost upgraded toilets with no Insect Farm on Lot. F1xABuG is not responsible for any other side effects, such as Reticulating Splines.