The Sims Team has revealed some of the minor features and changes coming with the upcoming Sims 4 Update in yesterday’s The Sims 4 Nifty Knitting Stuff Deep Dive Livestream!

The first feature that they’ve shown off is the new Super Subtle Saucer Light – which is a much smaller version of the regular Saucer Light that we already have in the game.

The Super Subtle Saucer Light will be of the same light intensity as the regular version of this light, except that it’s much smaller. You can see these two lights compared in the screen down below.

The Sims Team has also modified the pricing of these saucer lights and they’ll now cost 50 Simoleons each. This change has been made primarily for those who like to build Starter Homes or just like to plop down the light and see how they can decorate the interior. 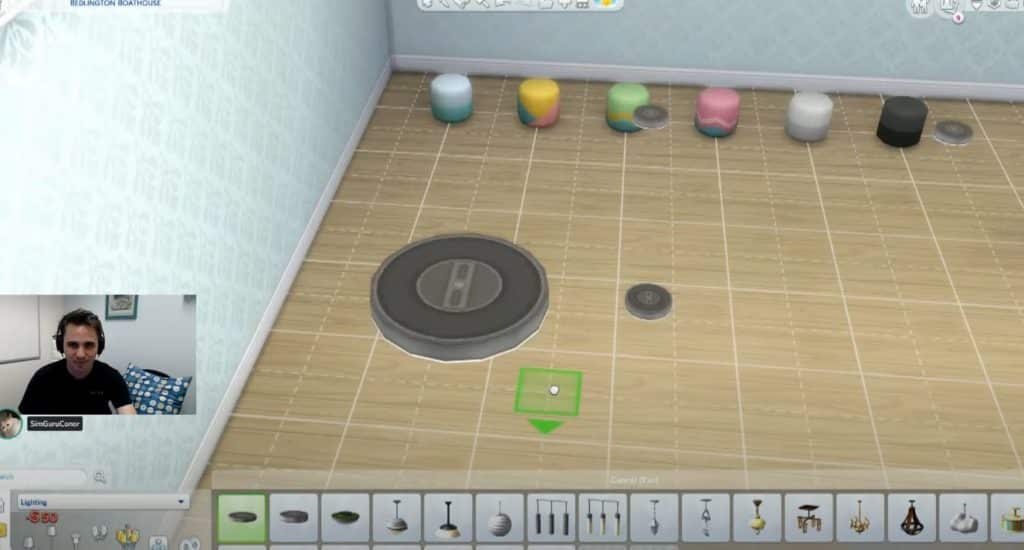 The other small addition that the team has included with the upcoming update is the ability to name your Cowplant! 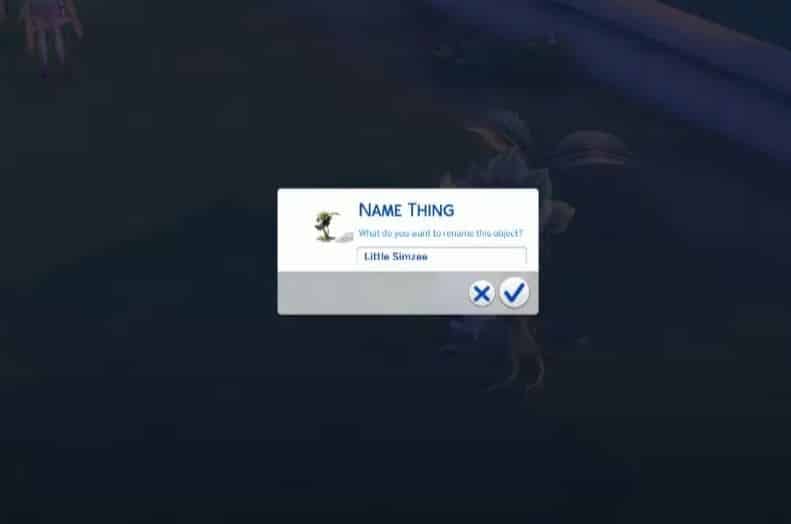 It’s not known if these are the only additions and changes coming with the next Sims 4 Base Game Update, but we’ll know for sure when the patch drops soon before the release of The Sims 4 Nifty Knitting Stuff Pack.