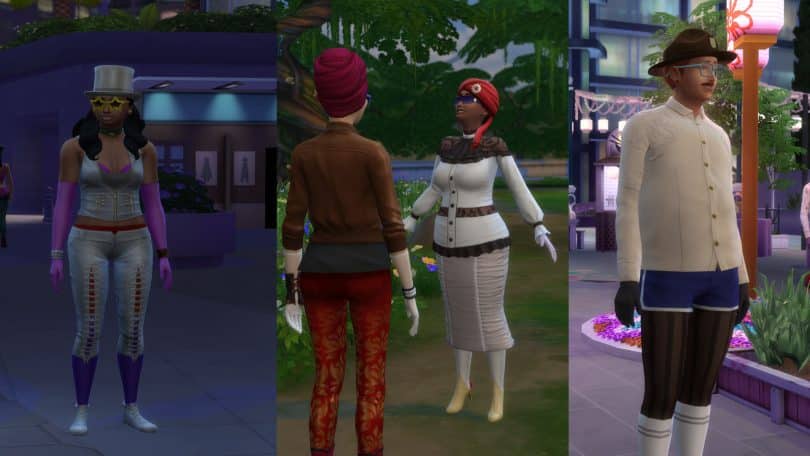 No I don’t think you understand. I am OBSESSED with getting second-hand cringe at seeing NPCs in The Sims 4 dress up like total clowns. Unfortunately, that will no longer be the case thanks to The Sims 4’s latest update!

According to The Sims Team, NPC Sims, which in The Sims 4 universe means randomly generated townies that don’t reside in any world will no longer have random fashion moments. This means that, for example, Sims will no longer tend to put on various costumes (in surroundings where they don’t fit). The team created a special set of internal tools that allow them more control over which outfits will Sims wear in certain surroundings.

NPC Sims in worlds such as Glimmerbrook, Willow Creek, San Myshuno and more will now all respect the fashion of the surrounding that they’re in. Of course that you should expect a minor inconvenience here and there considering that the internal tool has just been implemented, so if you spot an unfitting clothing piece on an NPC Sim make sure you let The Sims Team know!

Ever had Sims show up looking like a product of a bad makeover? Did your Debate Judge just show up to the debate wearing a mascot hat when they’re not the mascot? Did your fellow Spellcasters show up in the Magic Realm wearing not so magical clothes? Say no more… We have applied a fix so that non-playable Sims can be a bit more appropriately coordinated in their outfits and per occasion.

To explain a bit further, we created a much more robust set of internal tools that allows us to have greater control over the outfits that the Sims choose to wear in unique situations. We’ve improved a lot of the wacky townie fashion you’ve seen previously (it’s called fashion sweaty – look it up), but if you still see oddities – let us know. It’ll be an easier issue for us to “iron out” moving forward! Together, we can defeat the dreaded eyeball ring. 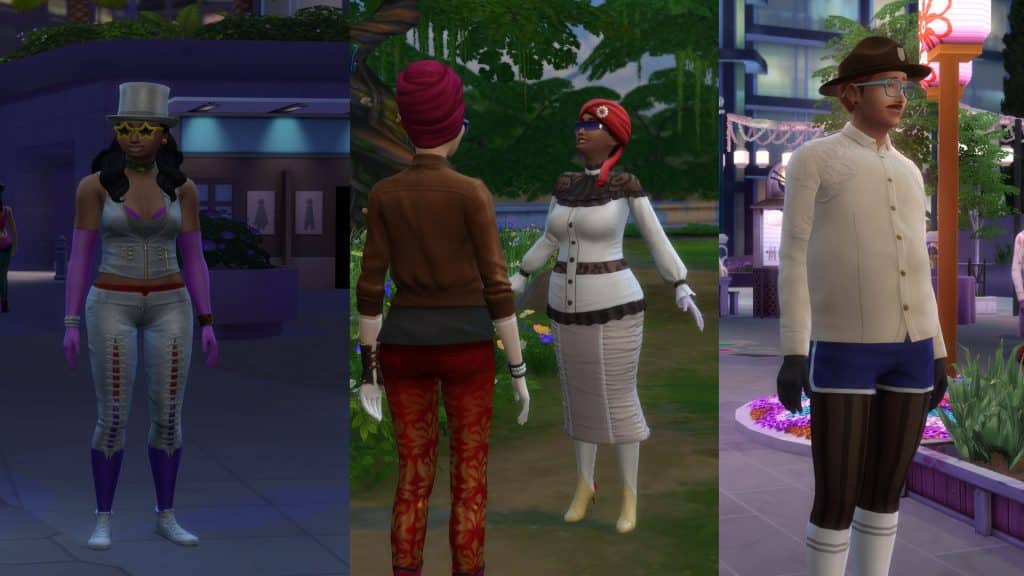