Today’s patch for The Sims 4 on PC, Mac and Console brought a number of improvements to seventeen of the traits that come as part of the base game.

The improvements for these traits focus on making their gameplay aspect more meaningful with clearer visual cues as well as more accurate and unique behaviours.

So, which traits have been improved?

As well as the fifteen traits mentioned above,  the Slob and Ambitious traits have also received some reactionary updates. You’ll also notice that some daily tasks like taking a shower and eating a meal will now take less time to complete. 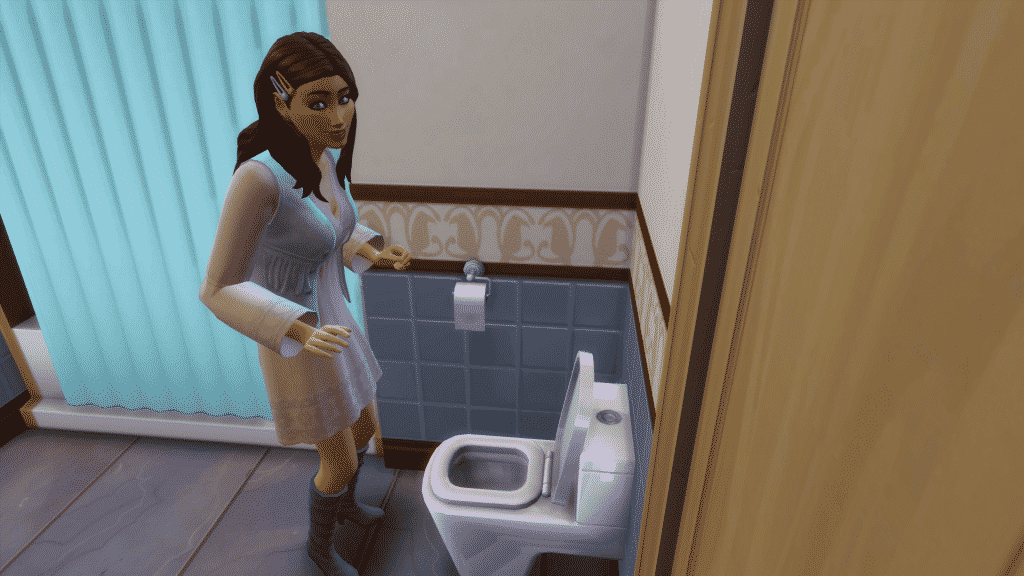 There’s a variety of ways that these improvements show in game. For example, if you have a Sim with the Goofball trait, you will now find that they will prank the toilet without being prompted. You might also find that a Cheerful Sim will be given the Cheered to Death moodlet when they start to get tense. Clumsy Sims have been known to fall from the top bunk more often and Sims with the Bookworm trait will gain an inspired moodlet when they are browsing quickly through books.

It’s still early to tell just how many improvements have been made for each of the traits however, over on The Sims Forums and on Twitter, many users have been sharing the changes they have noticed in-game so far.

What are some of the trait improvements you have discovered since today’s update? Let us know in the comments below!