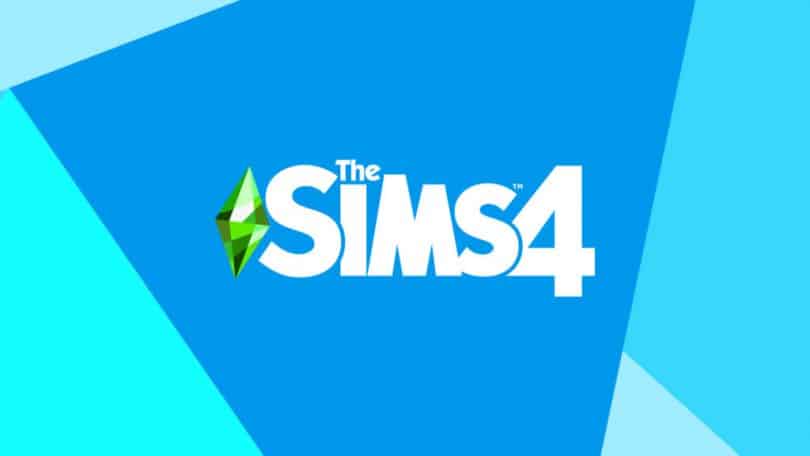 During the recent Maxis Extra Life Livestream where the team were raising funds for the UCSF Benioff Children’s Hospital, The Sims team covered a wide selection of topics as well as jumping into a variety of different games.

While the team discussed elements of design, concepts & modelling and general development of The Sims 4, there was one particular moment during the stream that players may find interesting. This exact moment took place while the team were playing games from Jackbox 6 and there was a moment where everyone introduces each other. The first came from SimGuruJessica.

Now, what was interesting about this moment in particular is that SimGuruJessica introduced herself as Senior Game Designer and Lead Designer on an upcoming The Sims 4 Expansion Pack.

Take a look at the clip of the stream below.

At this moment in time this is purely speculation and no further information is known. It will be interesting to see if and when we do find out more about this potential next expansion, although it is unlikely to be anytime soon. Previously, we reported that for this year, there would only be one expansion pack released. You can read more about that here.

You can watch a full replay of the Maxis Extra Life livestream here.

Let us know what you think the next expansion pack could be about in the comments below!