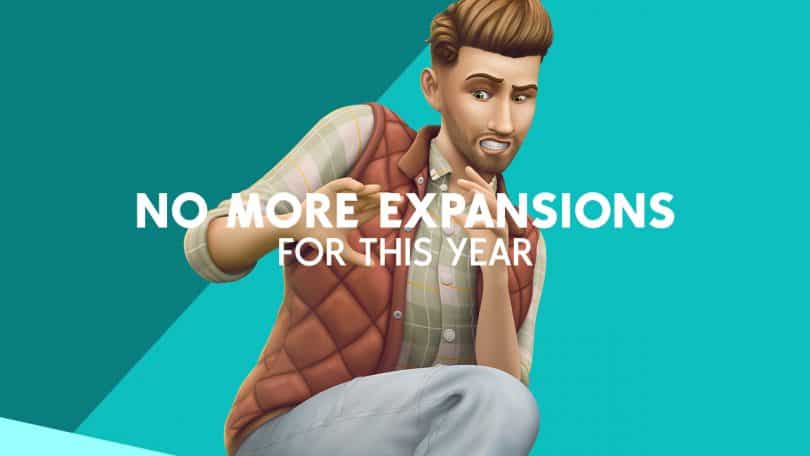 The initial announcement of The Sims 4 Kits back in March had everyone wondering how is this going to impact the release schedule of future packs. Sure, there’s never been an official schedule of Pack releases for The Sims 4 but over the years players have gotten used to a similar pattern: 2 Expansion Packs, 1-2 Game Packs and 2-3 Stuff Packs.

With the announcement of Kits it’s been confirmed that this new DLC type will have zero impact on the release of other Packs. That of course made many players believe that the pattern of 2 EPs a year that began since 2018 will continue throughout this year. However, it’s just been confirmed by @SimGuruFrost that the current Season of Selves – which brings Sims 4 Content Updates and 4 new Kits, will last until the end of 2021.

The Season of Selves covers October, November and December.

That means that Cottage Living will be the only Expansion Pack for this year. That all totals to these DLC numbers for 2021:

Of course that’s not the first year for The Sims 4 when we got one Expansion Pack. In 2016 we got City Living and followed next year was Cats & Dogs.

So, did Kits really impact on the number of larger packs for The Sims 4 or is the team trying to focus more on the development of what we currently have? There are still two major content updates planned for The Sims 4 Base Game this year. Personally, I’m just hoping the team is finally delivering some gameplay…