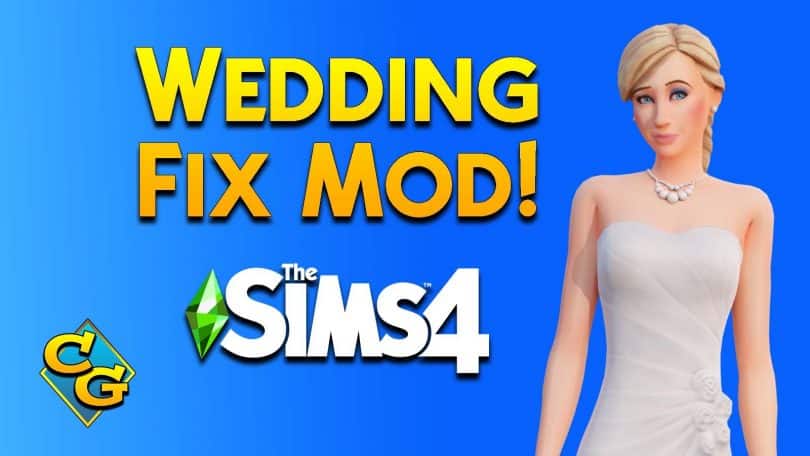 The Wedding Fix Mod for The Sims 4 just got an update!

ARTICLE UPDATE: The Mod Fix has just gotten another major update with plenty of new fixes, bringing back proper function to Sims assigned to help out with the Wedding. Check out the full list of new improvements below:

A few days ago we reported on Carl’s Sims 4 Guides’ initial release of the Wedding Fix Mod for The Sims 4 My Wedding Stories Game Pack.

In case you’ve missed out on the news, the latest Game Pack has been released this Wednesday with lots of bugs and issues related to gameplay. Most of which are related to Sim behavior and planning Wedding Events that include the new activities with the Game Pack.

Hardly any activity that you choose to perform will be listened to by other Sims, which makes it really difficult to finish the Wedding Event you planned out. 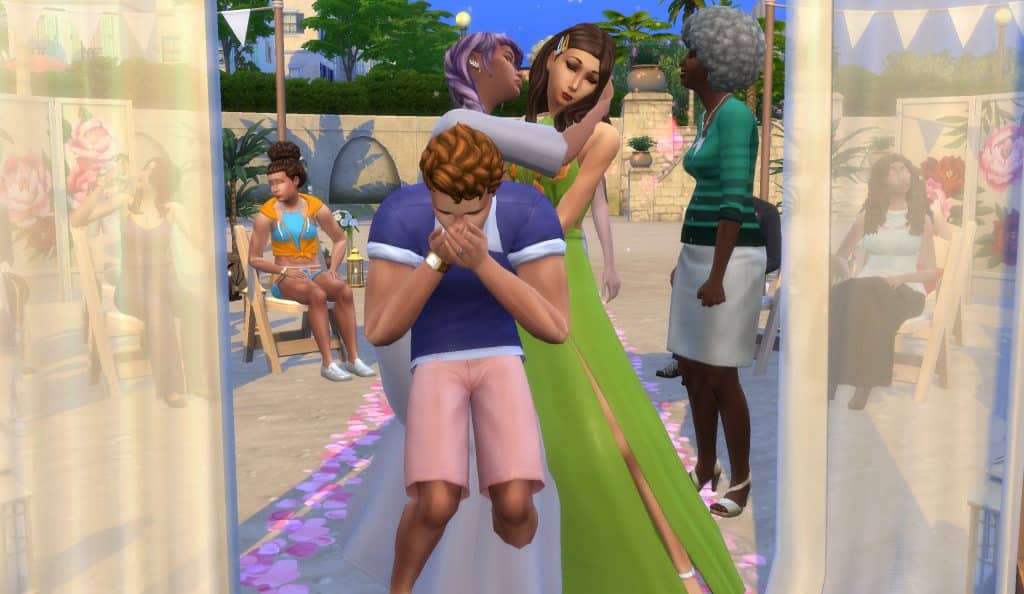 EA still hasn’t addressed or publicly acknowledged the major bugs and issues that all of the players are experiencing. However, we’re hoping that a hotfix update to solve these issues is on its way soon.

Until then, Carl has took the matter into his own hands and started fixing the gameplay mechanics for the new Wedding Events with this Game Pack.

His latest Wedding Fix Mod Update covers new solutions for both Base Game players and those with the My Wedding Stories Game Pack.

One of the new things added in the fix brings back the ability to throw a regular, Base Game Wedding Event. With this Mod Fix you can find the old Wedding Event in the “Plan a Social Event” option on your phone. 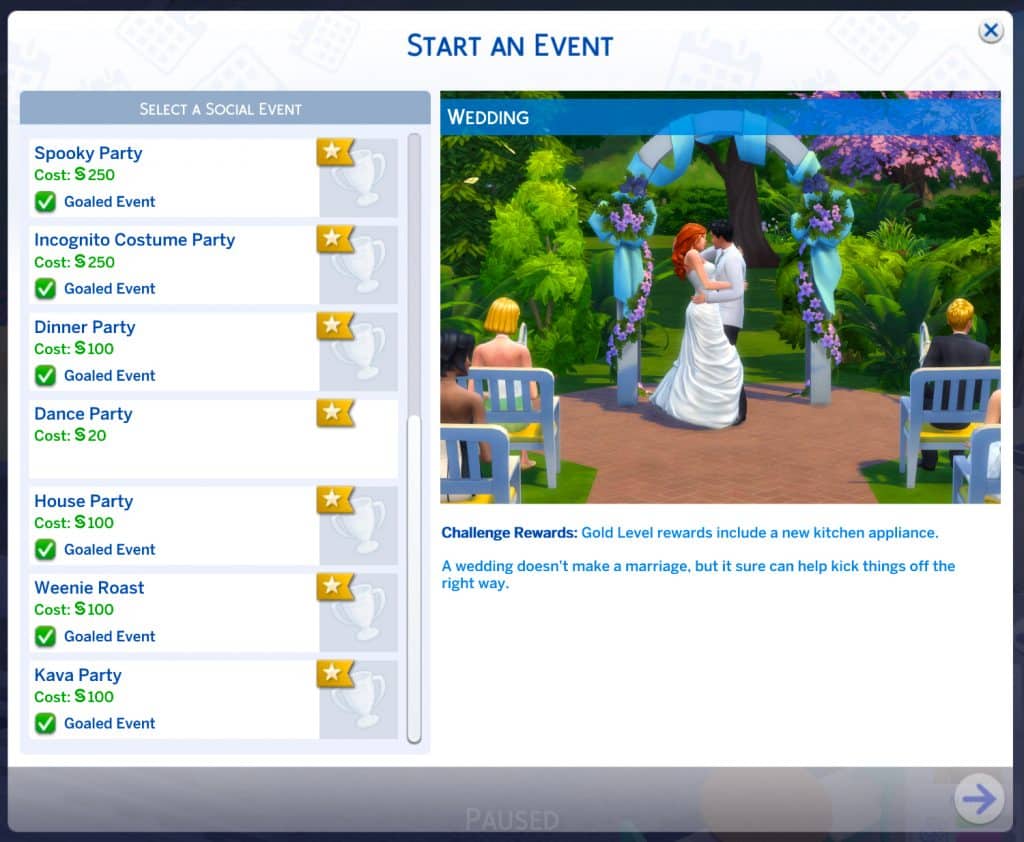 If you play The Sims 4 without the latest Game Pack then the Mod Fix now also lets you plan Wedding Events at the Wedding Venue!

This issue is only present to those who play The Sims 4 Base Game. For some reason planning a Wedding at the Wedding Venue works if you have My Wedding Stories installed. 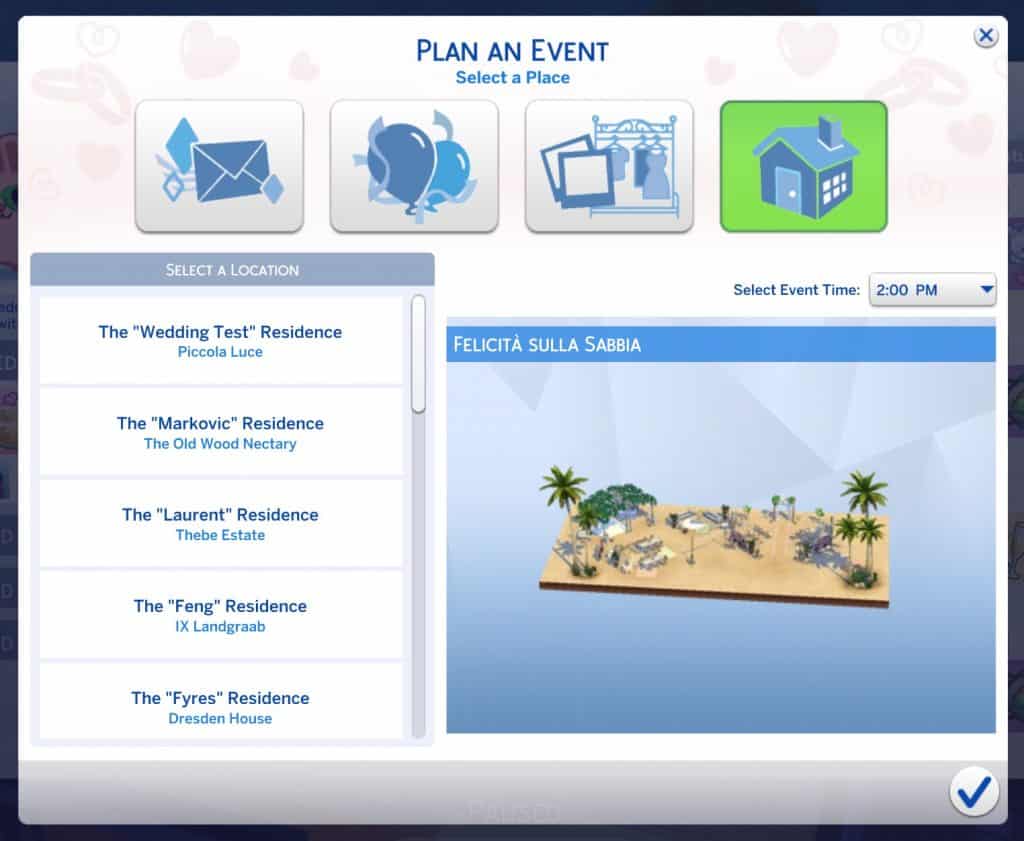 Another small improvement with the Mod Fix is that it solves the First Dance activity, ensuring that your Sims complete it correctly with sentiments that are associated to that activity.

The Mod Update is available right now! You can install it by pasting the .package and .ts4script files to Electronic Arts > The Sims 4 > Mods folder. Ensure that you have Mods / CC enabled in your game options!

This mod fixes this by forcibly telling the Sims what to do. It compels them to gather for toasts or around the dance floor for first dance. It cancels things that get in the way, making them respond quickly to your commands and cuts down chatter before the wedding.