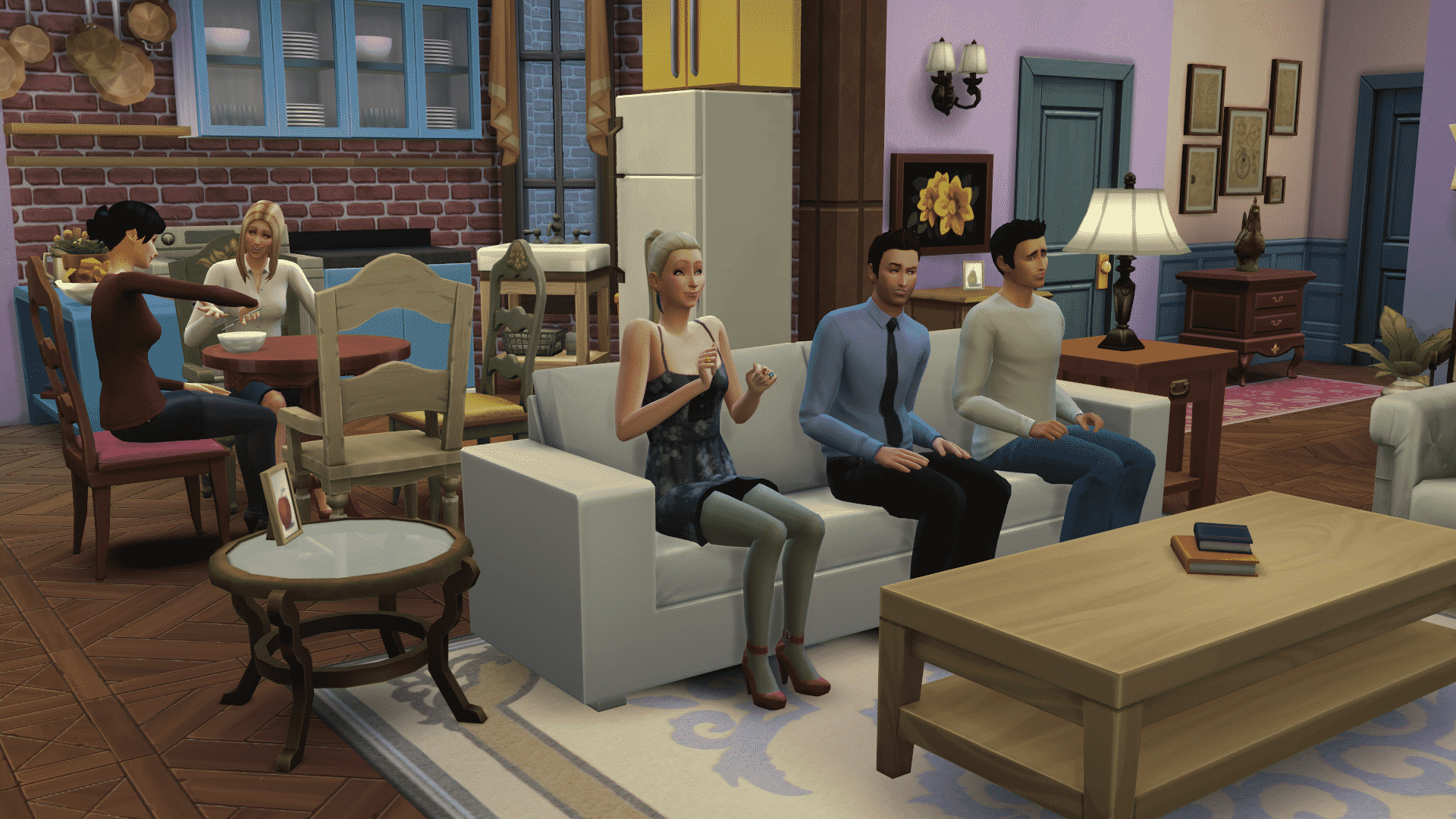 This The Sims 4 Challenge has been written by SCsocial user Julieintheskywithdiamonds (that’s a mouthful!). Screen added in this post is property of ian80.

Hi guys! I got into the idea of building a challenge based around the tv-show Friends, so I began a game and thought of a way it could work. Hope you’ll like it!

Basic rules for the challenge:

1. You create 6 sims. 3 boys and 3 girls. Again, you decide if you want the characters from the show or just create your own.
2. 2 of them has to be siblings.
3. They have to start out as young adults.
4. Move your sims into the 50×40 lot in Newcrest. You’ll now have 21.500 simoleons. *You aren’t allowed to use money cheats
5. You can spend the remaining money on whatever you want, though It’s recommended you spend it on 6 beds, a toilet and a fridge… duh.
6. At least two of your sims has to become a couple. It doesn’t have to be your Ross and Rachel or you Chandler and Monica, though

7. Significant others outside the group can move in with them, but not bring any money. 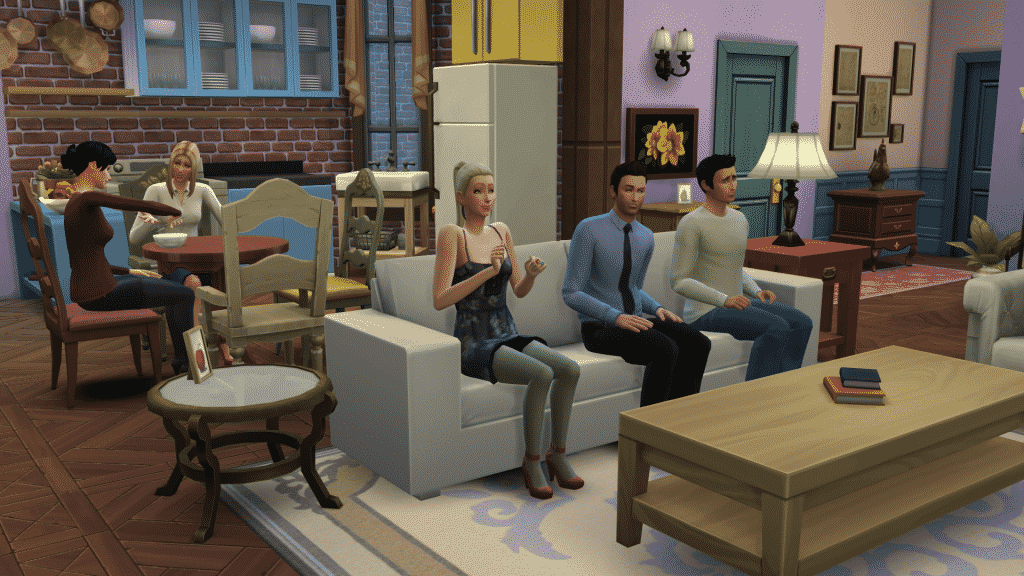