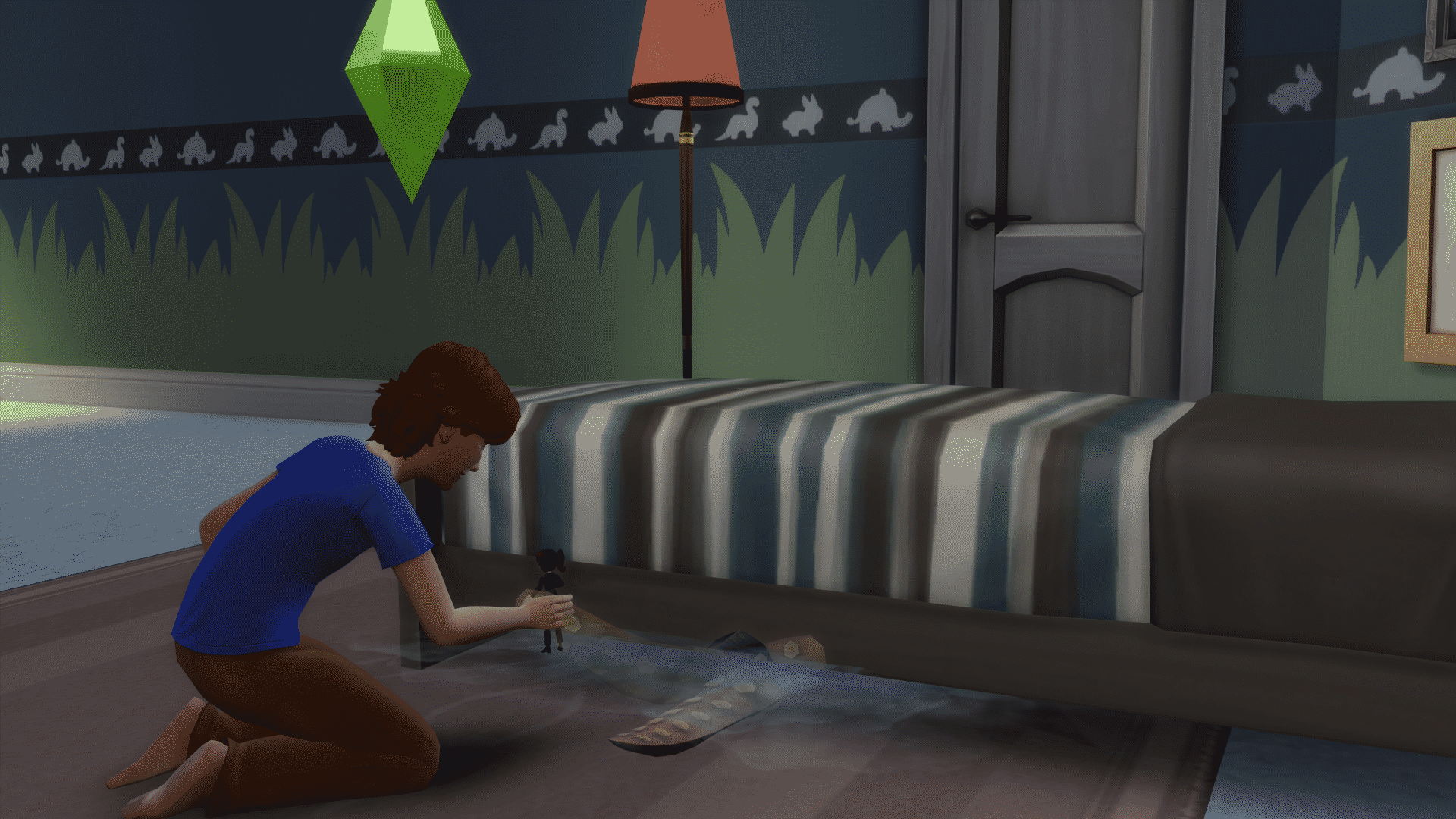 The latest Sims 4 Update brought a new addition for Kids – the Monster under the Bed feature!

Monster Under the Bed – when to find it

The Monster will appear completely random after waking your Child Sim up from a nightmare. They appear from 6PM to 6AM and are only visible when controlling a Child Sim. 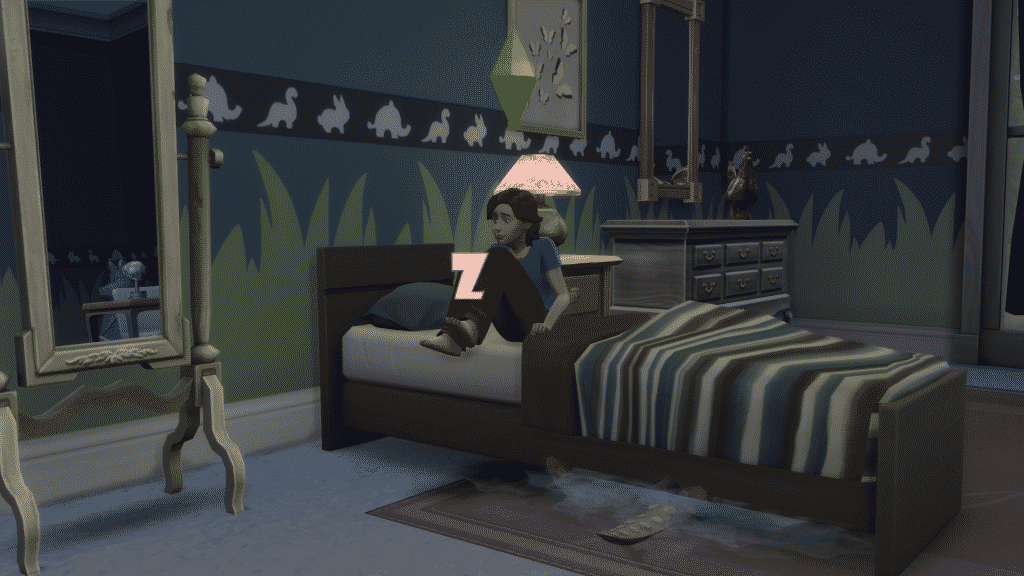 What can you do with it?

At first – not much. You can only ‘Talk to Monster under the Bed’ and ‘Yell At’, but these 2 interactions will help you become friends with the Monster.

Your first attempts at talking to the Monster won’t be successful though. Try mixing in the Yell At interaction every now and then for results.

Once you befriend the Monster, you’ll unlock the following Interactions:

Although these interactions won’t influence your Sim much, they will boost your Social Need. 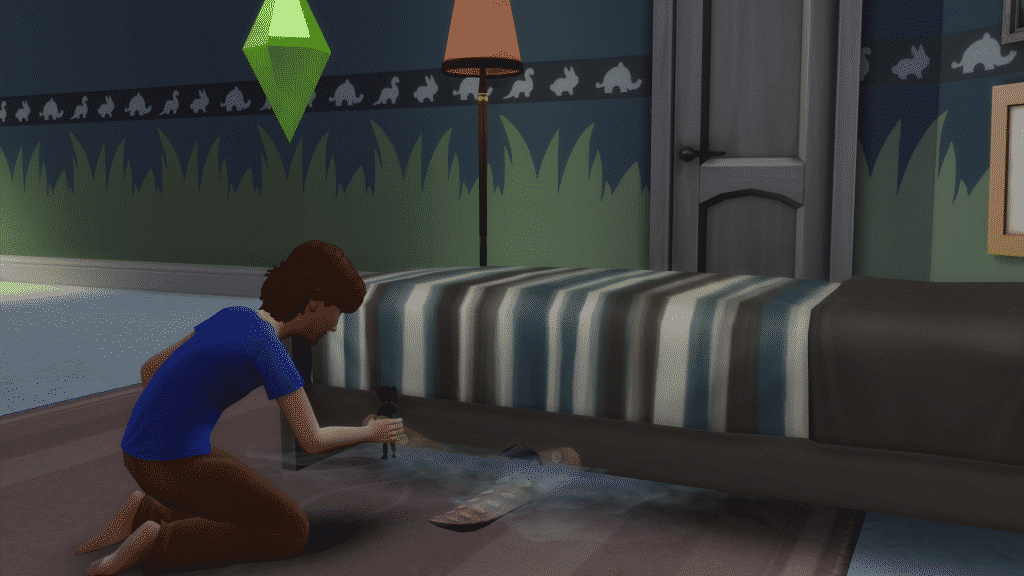 Getting rid of the Monster

There are several ways you can make your Monster under the bed Disappear:

Ask to Spray The Monster Under the Bed

This interaction is available during night time and will keep your Sim safe from the monster for the entire night. If you’re not friends with the Monster and the Monster appears, your Child Sim will automatically call for a Sim older than him/her to spray the bed. 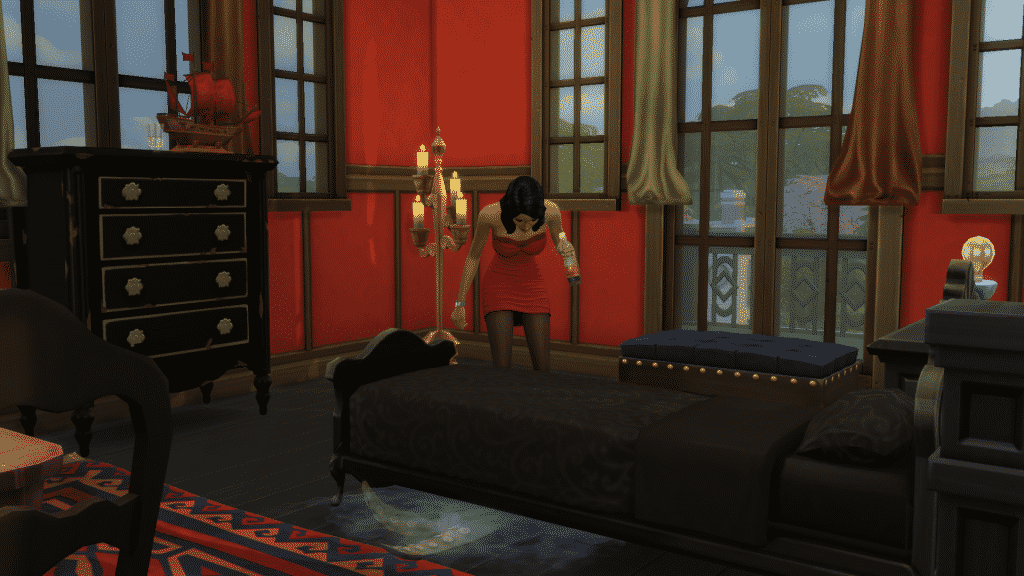 Ask Monster Under Bed to Leave

If you’re friends with the Monster you can ask it kindly to leave, keeping you safe for the current night. 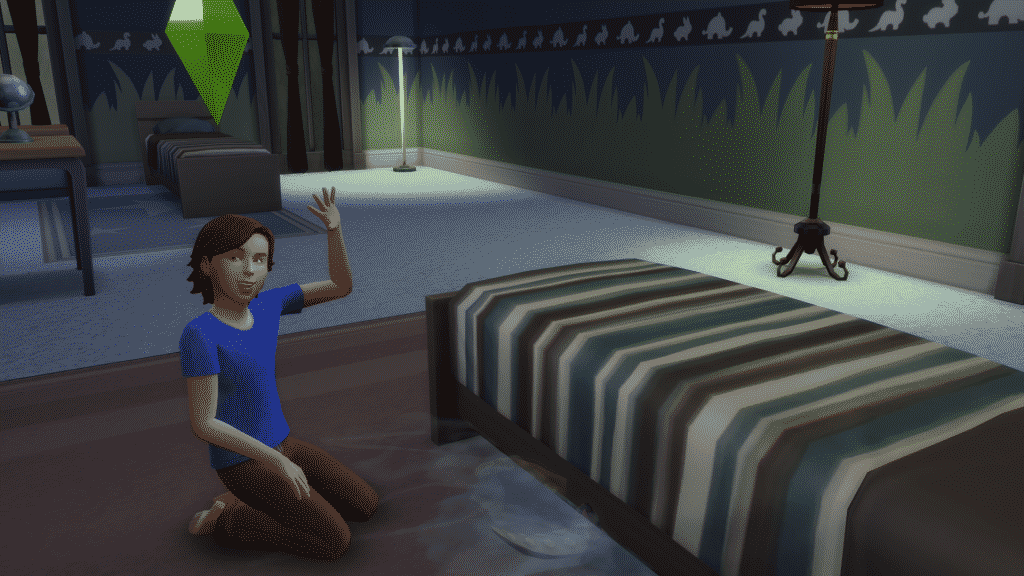 If you want the Monster to stop appearing for good, you can purchase Coolala, The Defender Wall Light for 60 Simoleons. 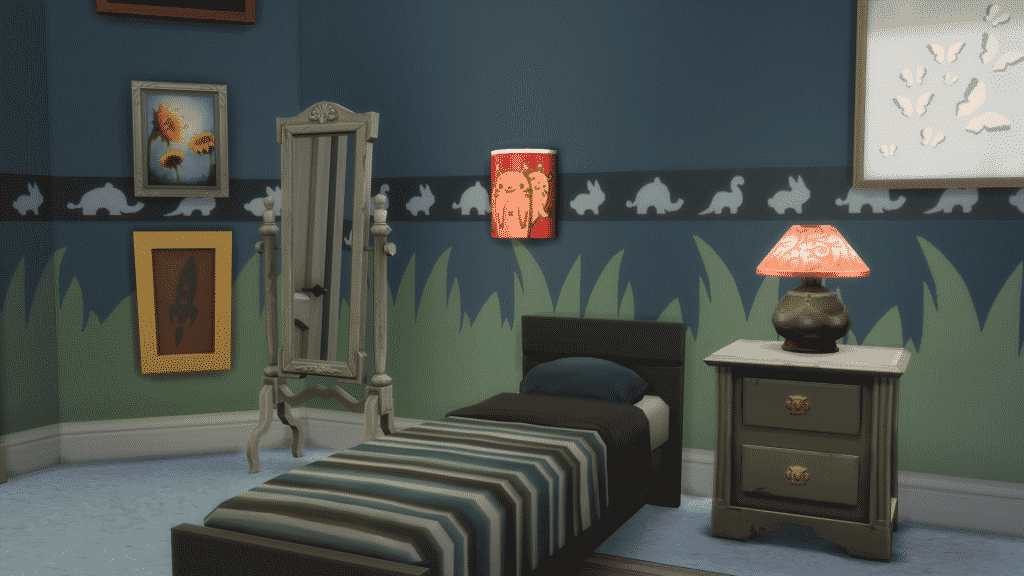 There are 2 new Buffs with this Update:

This Buff shows up when a Monster appears under your Bed that you haven’t befriended. It’ll give you a 2+ Uncomfortable moodlet for an hour and you won’t be able to sleep until you get rid of it. 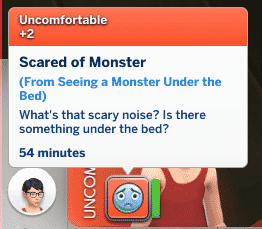 This Buff shows up when a Monster appears under your Bed that you have befriended. It’ll give you a 2+ Energized moodlet for an hour. 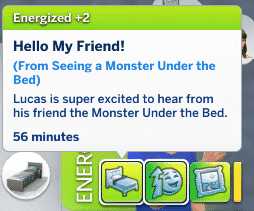