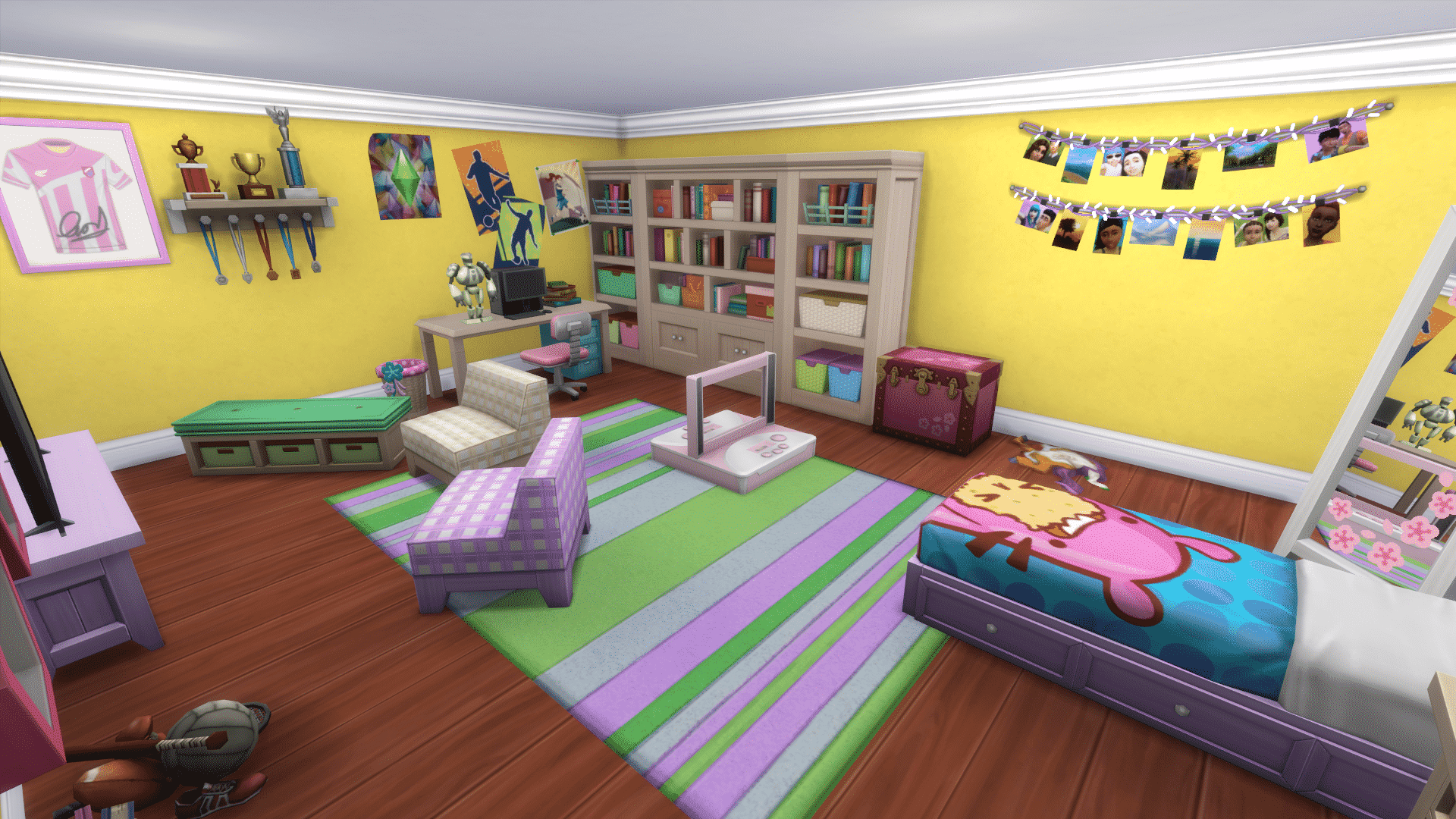 Kids Room Stuff is the seventh Stuff Pack for The Sims 4! It’s primary focus is the Child Age group – bringing new CAS and Build Items, as well as some interesting new gameplay. But, is it worth the retail price of $9,99?

This review is based on 10+ hours of deep gameplay.  Even though I was given an early review copy to test the game, I am not by any means paid or bribed to state positive (or negative) opinions about this stuff pack.  I will give my honest opinion of the stuff pack; its content and what it brings to the game.

The Sims Team wasn’t cheap on swatches. Actually, there’s even one t-shirt design with over 50 swatches! You’ll see plenty of new patterns and colors that will suit your child just right.

There are also just enough swatches for each object that will make two of the same objects still look very different.

There are 2 new gameplay objects with Kids Room Stuff: the Puppet Theatre and Battle Station which requires Voidcritters – brand new collectibles that can be found all around neighborhoods.

The Puppet Theatre is a cute new object which will build up your Child’s social skill as he/she continues performing puppet shows. Progressing through the social skill will also unlock new puppet shows . You can invite other Sims to watch your show or you can perform them alone.

Even though the appeal of The Puppet Theatre may wear off, it still brings enough gameplay and moodlets to make it a nice addition to this Pack. 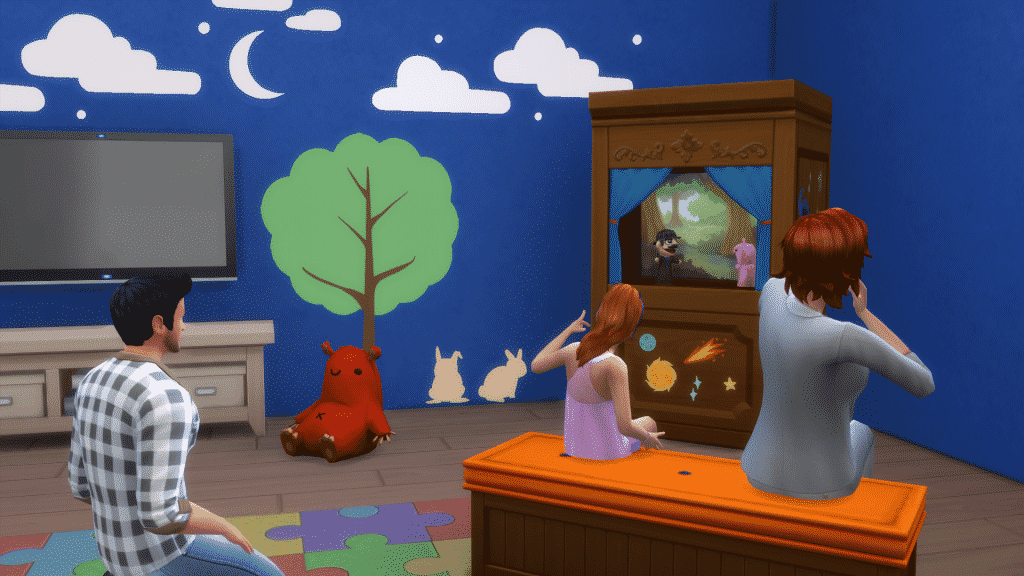 The Battle Station and Voidcritter collectibles are features that really stand out in this Pack.

Voidcritters are cute new monsters that can be collected in form of collectible cards. You can buy Booster Packs or search for these cards in any Neighborhood by looking for discarded toys in trash and in logs that spawn every now and then.

There are 20 Voidcritters and each Voidcritter has its own element (there are 5 elements in total). You can train these Voidcritters on the Battle Station which will boost their power levels and finally, battle against another Voidcritter which is controlled by another Sim. This is a really tactiful game as some elements are stronger / weaker when paired with a certain element.

Interesting fact about Voidcritter gameplay: only Child Sims can see special effects during a battle / training sesion (as shown below). The Sims Team wanted to show their use of imagination they didn’t fail! 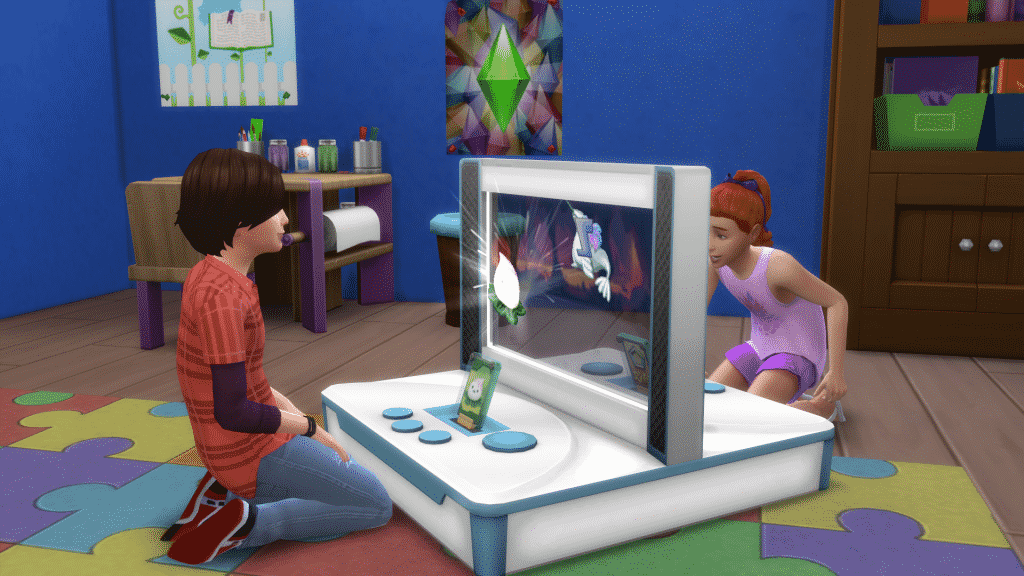 The New TV Channel often plays shows about Voidcritters – featuring some of the characters from MySims! 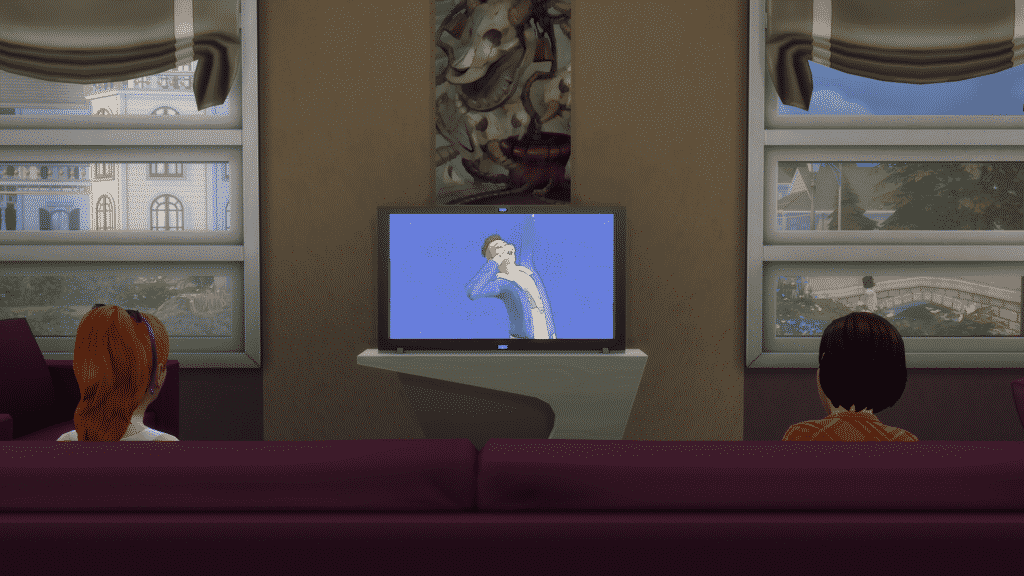 The Sims Team collaborated with real artists to bring you 4 new songs in Simlish! 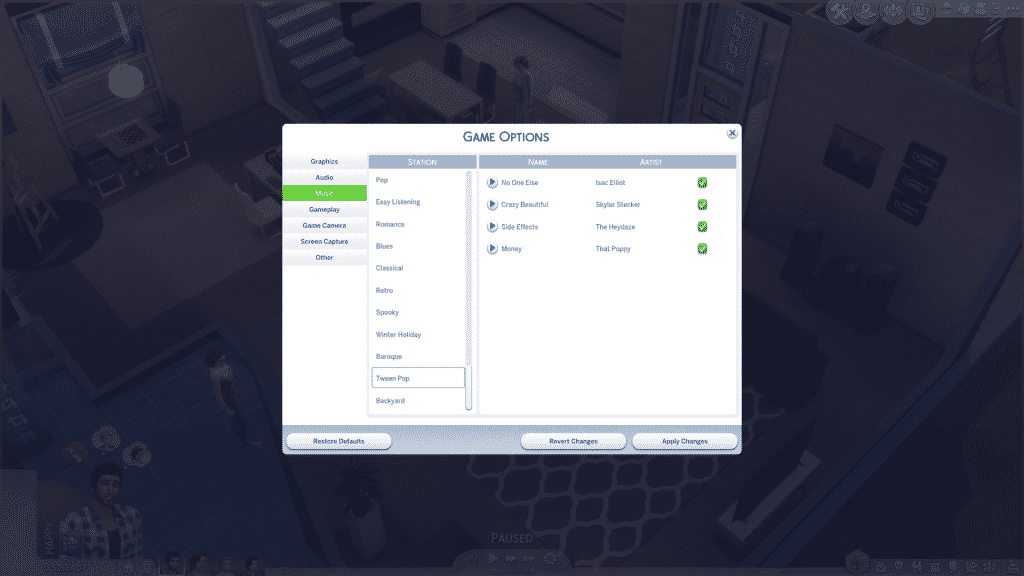 New Club Activities (Get Together)

If you own The Sims 4 Get Together Expansion Pack, you’ll get 2 new club activities for your children to enjoy. 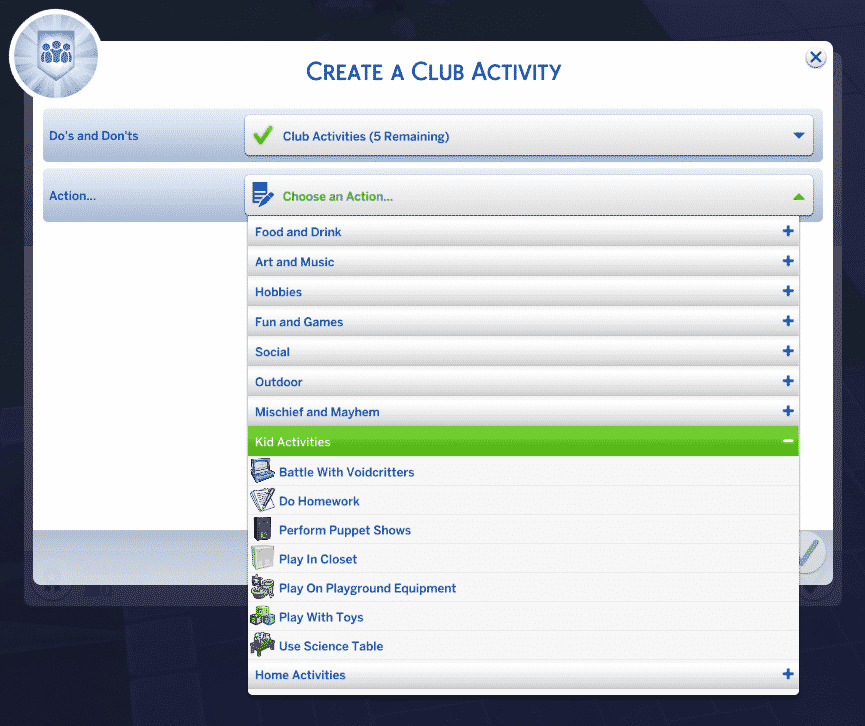 The Sims 4 Kids Room Stuff is the only Stuff Pack out there that not only brings the biggest amount of new items, but also comes with enough gameplay to keep you and your Child Sims entertained for hours.