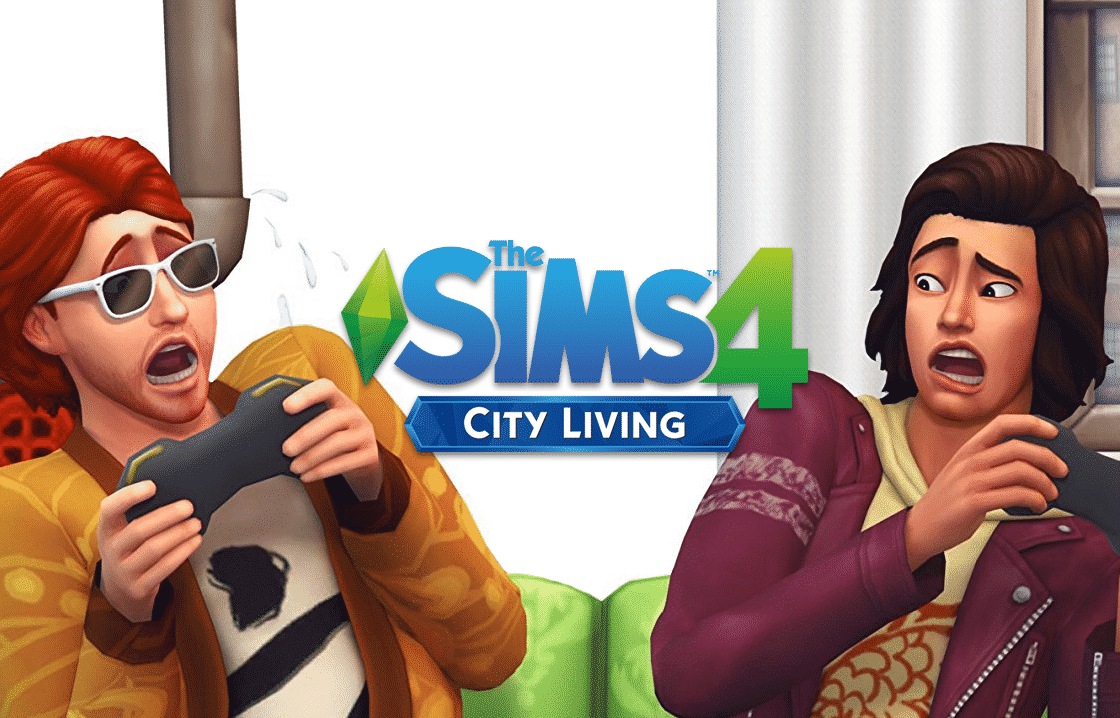 My City Living hype didn’t last for long. After just 2 weeks since The Sims 4 City Living release I find myself forcing to enter The Sims 4 just to realize that I don’t have anything fun to play with since I’ve explored everything the new Expansion Pack has to offer. The video down below basically explains my situation:

Me playing #TheSims4 the last few days after exploring everything City Living has to offer: pic.twitter.com/JYqFpatT8q

I wish I was the only one who no longer feels the excitement after The Sims 4 City Living Expansion Pack release, but other simmers have expressed similar concerns as well:

@TheSimCommunity It feels like the main focus has been on making the environments pretty instead of adding any core game play. Its boring.

@TheSimCommunity disappointing, boring after one week playing it, no content, not worth the wait ^AL

@TheSimCommunity Overhyped, would have been better if apartments could be built and more gameplay was added to do with apartments.

@TheSimCommunity Disappointed, beautiful world, but once u play all the festivals it gets kinda boring

@TheSimCommunity honestly kind of disappointed :/ it’s just the same stuff with a different coat of paint

@TheSimCommunity Their main focus was making it look pretty. The whole pack has no depth and get boring quickly.

Some of course still like the pack and what it brings:

@TheSimCommunity Amazing. It gave me a lot of content for my new story, expanded the personality of my sims and the culture/music/art is 👍🏼

@TheSimCommunity Loads of stuff that I really love, generally enjoying the pack, but there are things that could be improved.

@TheSimCommunity I like it! I’m not finding that I’m running out of things to do. I’m taking my gameplay slowly

And some are caught in the middle:

@TheSimCommunity could of been 50% better

My biggest issue with The Sims 4 City Living is that it’s torn apart from 2 pack concepts: exploring and living. It feels like the pack is somewhere in the middle while cutting features from both concepts. San Myshuno, which is the main feature of this Expansion Pack is probably the smallest world in The Sims Franchise and this is no joke. The Sims 1’s Old Town has more lots to explore than City Living’s San Myshuno:

The biggest reason why I got bored of this pack so quickly is that the living concept as well suffered major cuts. No buildable apartments, no elevators and you’re stuck to playing City Living features in San Myshuno. Basically, you can only play with most of the new features in the smallest world in The Sims Franchise. 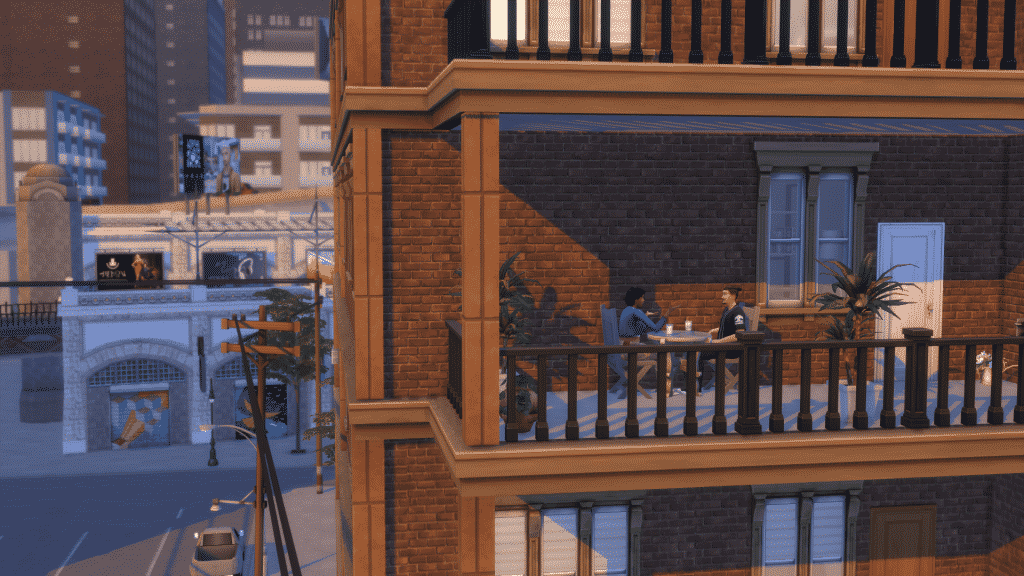 If City Living was an art project I’d have no complains, but we’re talking about a 40$ video game expansion pack which’ll make you say ”ooooh this is pretty” for a few hours and a few days later you’ll rarely visit the world because of the same-old claustrophobic surroundings.

I know that your own creativity also plays a huge role in playing The Sims 4 but I just can’t get a feeling of creativity when everything is so small, limited and made by The Sims Team’s personal choice, leaving almost no space for me to do and make things my way.

I really hope future expansion packs don’t focus much on the environments and more on the gameplay and customization as City Living became boring pretty fast, at least to me. I’m happy some simmers still enjoy the pack and take their time to explore certain features but as a person who got bored after pulling an all-nighter to write a City Living Review I doubt I’ll visit San Myshuno for personal gaming sessions any time soon.