Kabir and Ira escaped to San Myshuno to escape their corrupt government. Now enjoying the freedoms of Simerican culture, they’ve had a whopping three children! Yet while Kabir wants his family to succeed and enjoy their lives, Ira has been having a wandering eye and seeks to have nightlife adventures. Shelley hopes to make it big as a singer, Fred wants to be a star athlete, and little Jill just wants to play video games. Will the family make it in this exciting world? 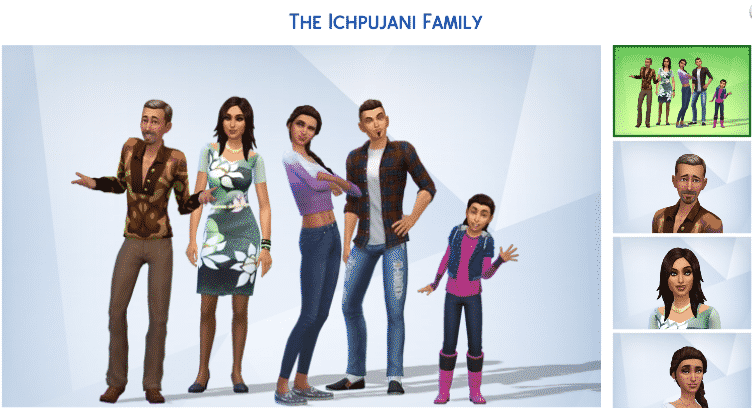 Ty and Christina have been married for about 1 year and Christina wants a child, but Ty isn’t happy with the relationship….what will happen between the two? 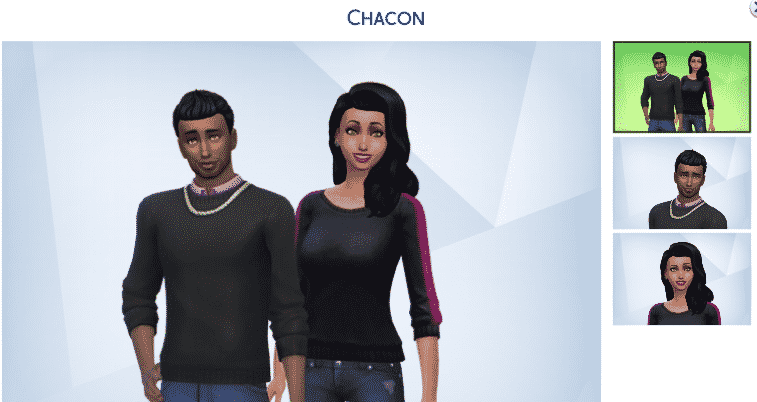 Two balls of socially inept anxiousness and their toddlers. Shiraia ending up with twins was to be expected, though the fact the children tend to pick their own clothes and babble at eachother in a kind of creepy manner was less so. Meredith being adopted by Shirin was also a bit out of left field, but her silly and cheerful nature makes it a lot easier on him. Neither should probably be a parent though, but we’ll see how this goes. 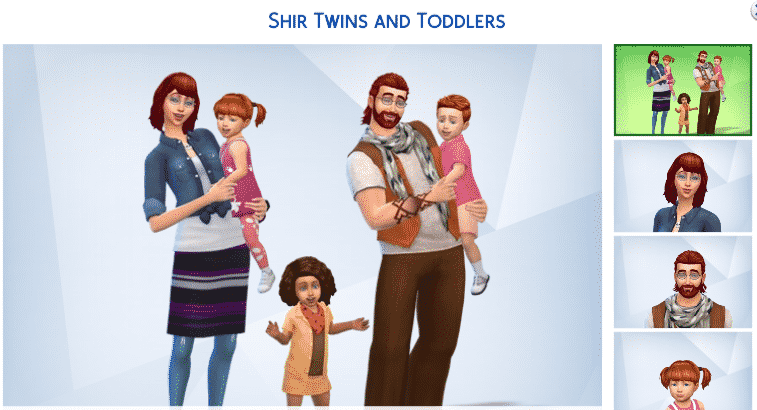 Grandmaster Vampire Alien Ghost with 100 Vampire Points so you can pick your own powers! A HYBRID with Alien abilities and a super RARE sim for your collection. 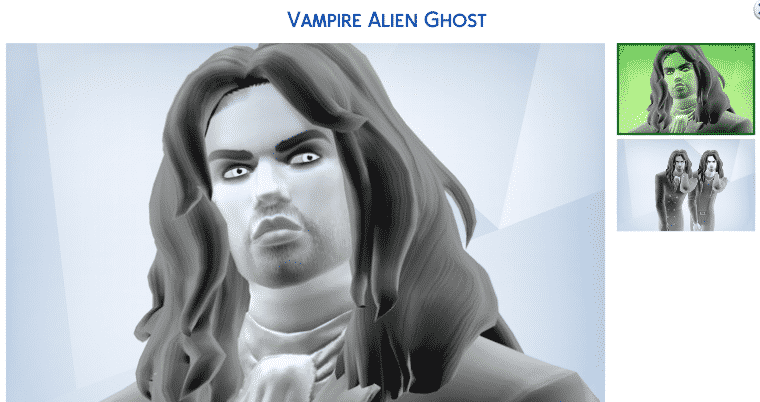 The moon family is some crazy family as you can already tell. Purple is the mother of the household, she knows what best for her children and had an arranged marrage with green. Green is the ctrazy farther who likes to make jokes but doesnt care about anything or anyone but in a nice way. White is the sassy teenager who’s best friend is a human, so she see’s the human world and wants to be one herself. Blue is well…. blue. He doesnt know what he wants to achieve but wants to be like his dad. 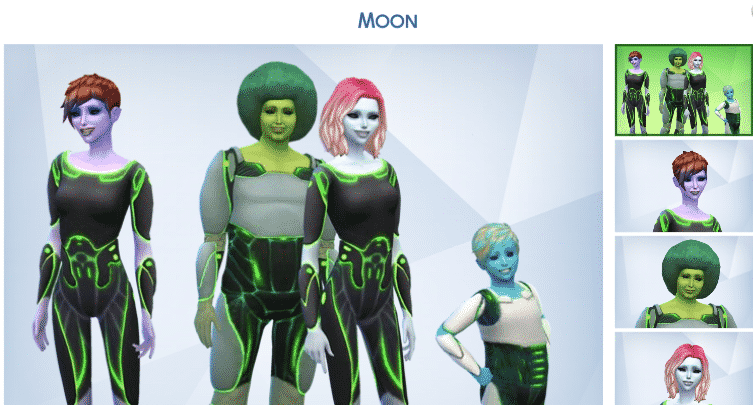