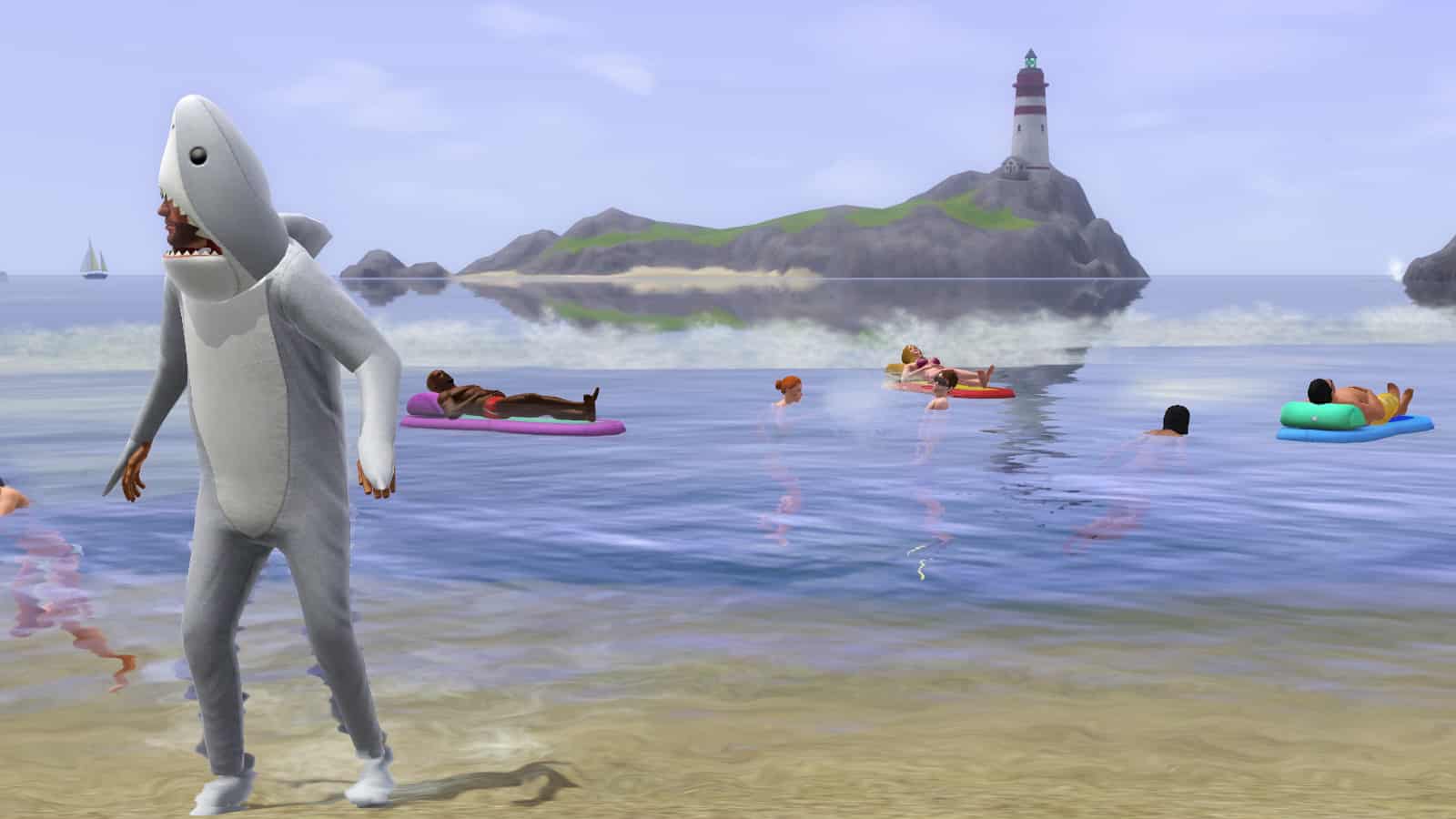 If you’ve not seen the recent Sims 4 news then you won’t know that it’s highly likely that The Sims 4 Seasons will soon be announced, in the case it doesn’t it’s still one of the most popular packs for each iteration of the game so rest easy knowing it will come. Anyway I thought it would be fun to look at some of the main features that would be great to have added to this pack.

With the launch of City Living we got the addition of festivals that are hosted around the world of San Myshuno, the Love Festival, Spice Festival, Humour and Hijinks Festival, Geekcon Festival and of course the Flea Market. It seems like a missed opportunity if the seasonal festivals from The Sims 3 don’t make a return in the new world we will hopefully get. The Sims 2 Seasons was a fantastic addition to the game but when you compare it to The Sims 3 version it feels as bit lacklustre due to the fact there aren’t any festivals. 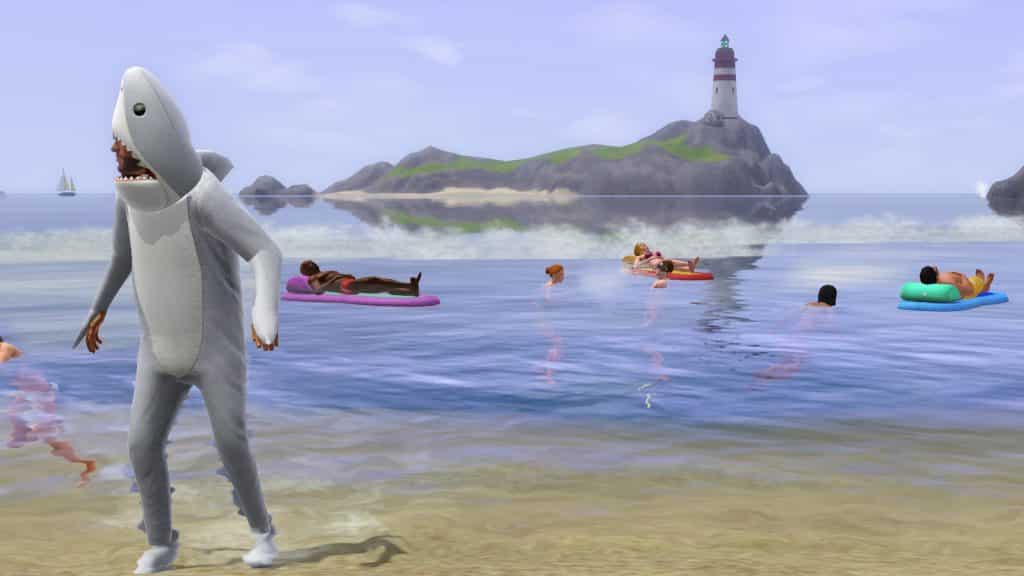 This is one of the most requested features at the moment, so far in The Sims 4 we’re unable to swim in any bodies of water that aren’t swimming pools, I believe that the seasons expansion pack would be the perfect opportunity to add this feature in, and I’m sure it would make a lot of people very happy. Although this was a feature that came with The Sims 3: Seasons it did not come with The Sims 2 version, it came with Bon Voyage, so it’s unclear if this will be a feature.

It seems pretty obvious by the teaser we got on Twitter that holidays will play a big part in the pack, it featured a pumpkin scarecrow, to me this obviously screams Halloween, or an event similar to halloween like the Spooky Day which featured in The Sims 3. I think it would be great to add these back in as they add a new dimension to gameplay. 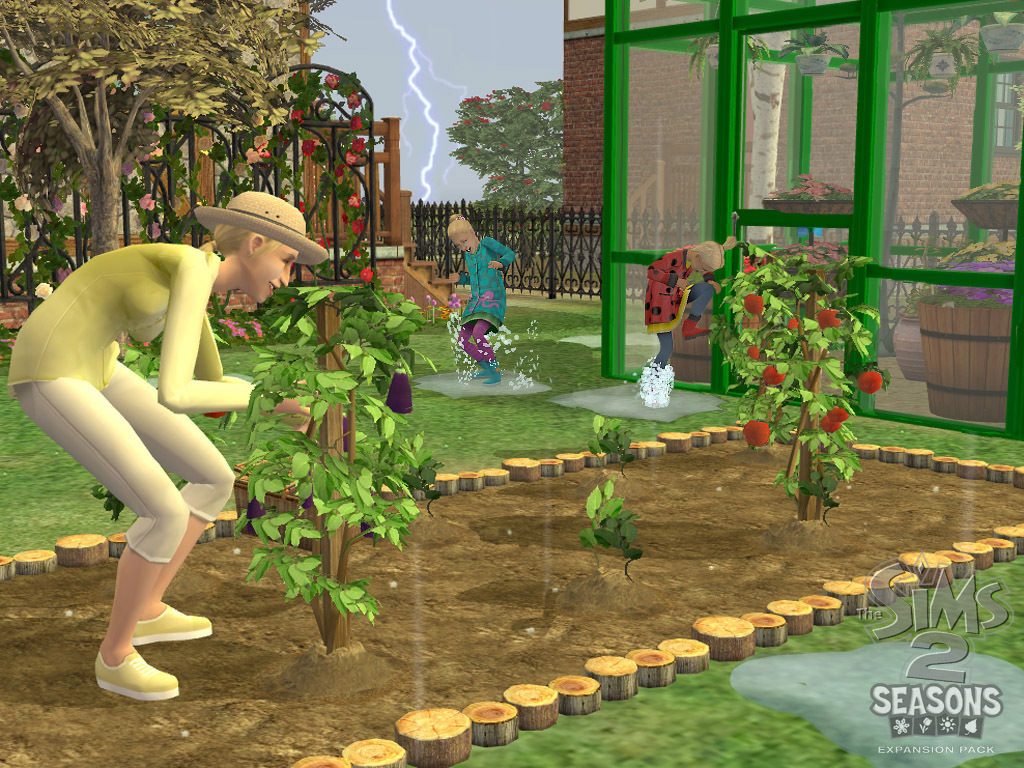 Okay I know we’ve technically already got PlantSims within the game, but they feel incredibly hallow and pointless at the moment, it would be great if they either made them a hell of a lot better (Similar to The Sims 2) or added a completely new life state in the game. I’m unsure of whether this will happen as it doesn’t seem like the development team seem keen to add in life states to expansion packs, with the exception of Get to Work none of the packs have had them added, but this could still happen.

Hopefully this new pack will add a world to the growing collection, it would be great to see something a bit different to what we’ve already got. So far every pack for The Sims 4 has added a new world so I’m hoping that this continues, with The Sims 3 the development team decided not to add a world due to the huge task it took to create weather in the game. Let’s hope this isn’t the case again. 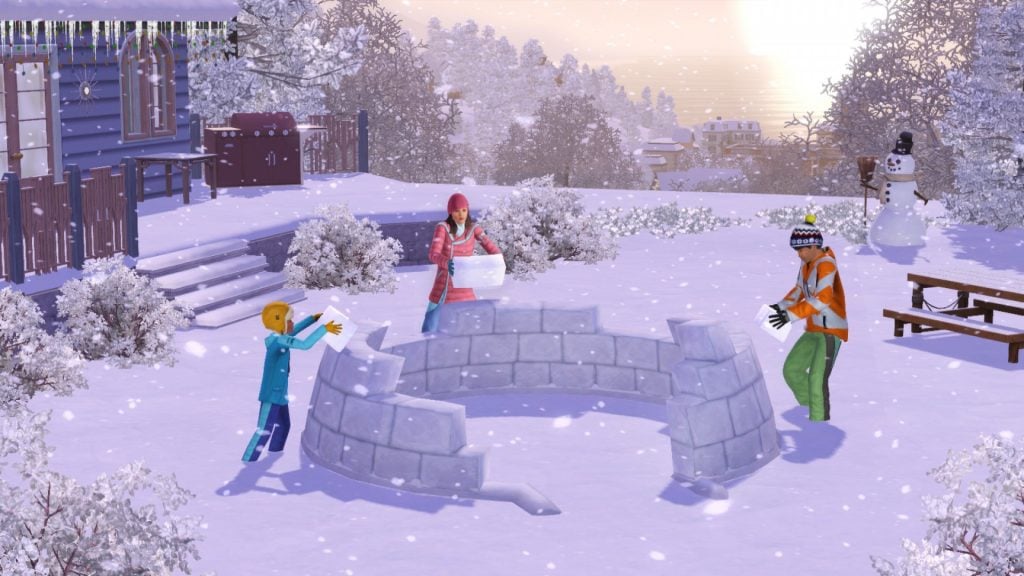 This is just a small feature I’d love to see return, as a throwback to The Sims 1 it would be great to add a half pipe for sims to show off their tricks, seeing as it did come with The Sims 3: Seasons it seems quite likely to be added, but then again we’ve seen features cut in The Sims 4 packs so who knows.

Of course it’s all speculation until the pack is announced but it will be great if it is true. In any case these are the features we’d like to see added to the game, if you have any others you’d like to see then please leave it in the comment section.