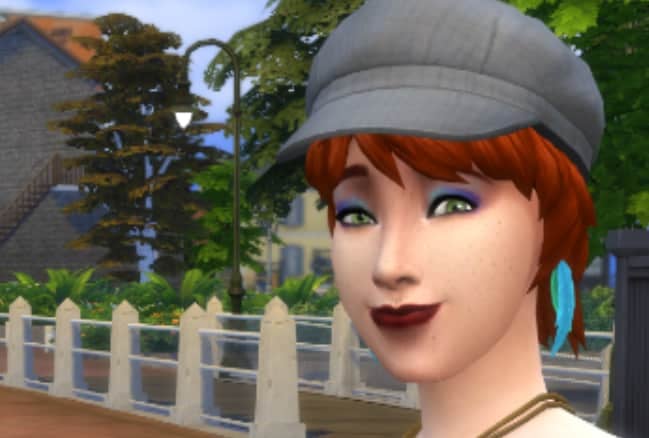 The latest update for The Sims 4 seems to have affected the outcome of the screenshots we take in the game. They’re now much more blurred and don’t provide so much details to things like skin details and the overall background.

I’ve taken a screenshot using The Sims 4’s screenshot tool and taken another screen using Windows 10’s Windows Key + Print Screen Key feature to take screenshots. The difference that you can see down below are drastic: 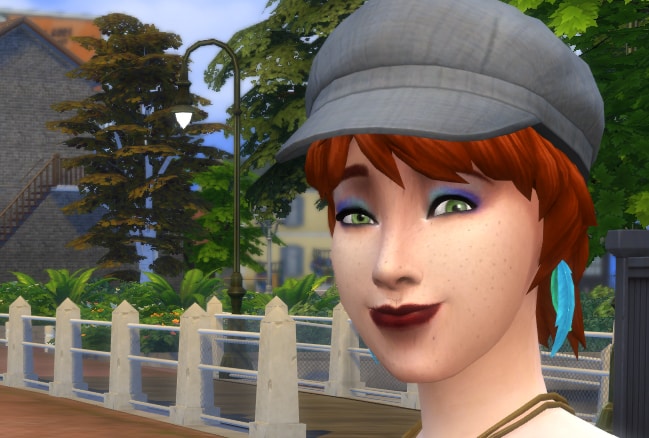 We’re hoping that The Sims Team will resolve the screenshot issue very soon considering that plenty of simmers depend on it.