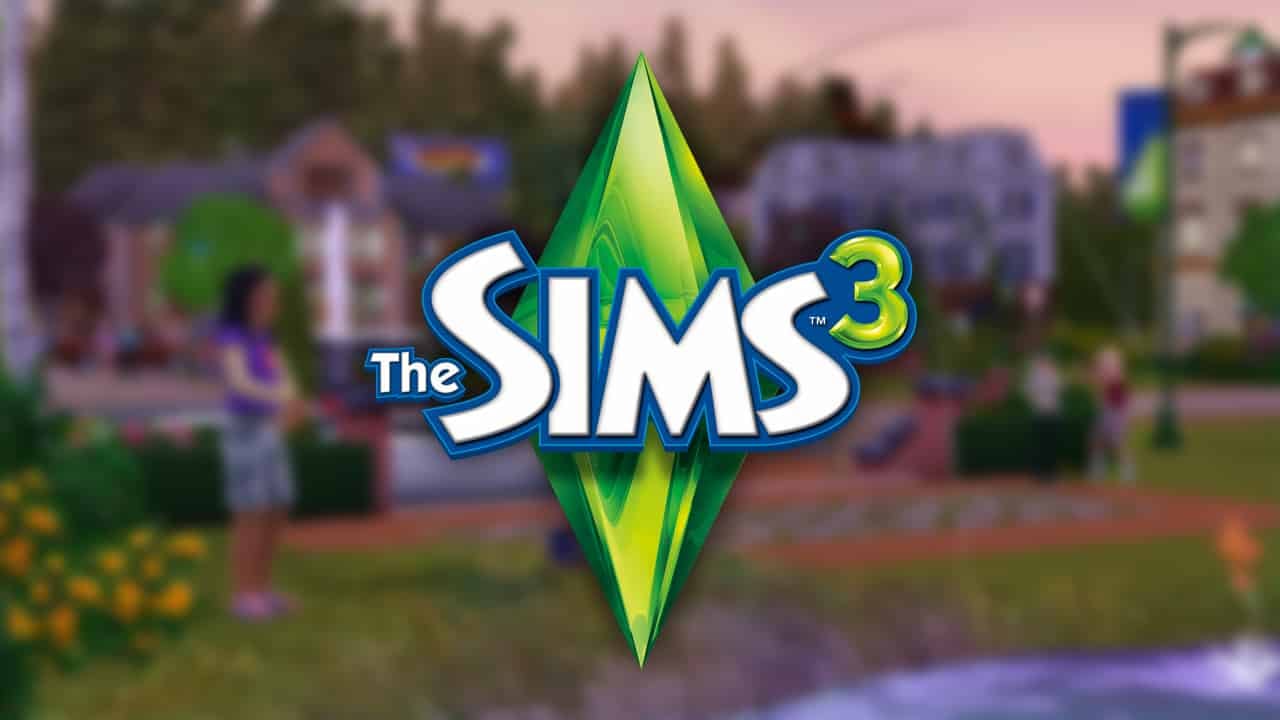 You don’t often see producers being completely honest about the games they’ve worked on, let alone confess that what they were working on looks bad.

In case you don’t know Grant Rodiek worked on The Sims 3 since it’s first days of production back in 2005. He also worked on several Expansion Packs which were released for The Sims 3.

He additionally confirmed that he is indeed dragging The Sims 3’s visuals and that The Sims Team has done a much better job for The Sims 4.

The Sims 3’s visuals? Sure! We did such a better job on TS4. I can be a boring spokesperson if you prefer. 😁 https://t.co/sxbFkIUBd6

The Sims 3 and The Sims 4 both have a completely different approach when it comes to visual identity and art style and we definitely don’t want to open up an argument on which game wins at which aspect and feature. Still, it’s pretty interesting to see a confession like this about the game we’ve (probably) all played for so long…