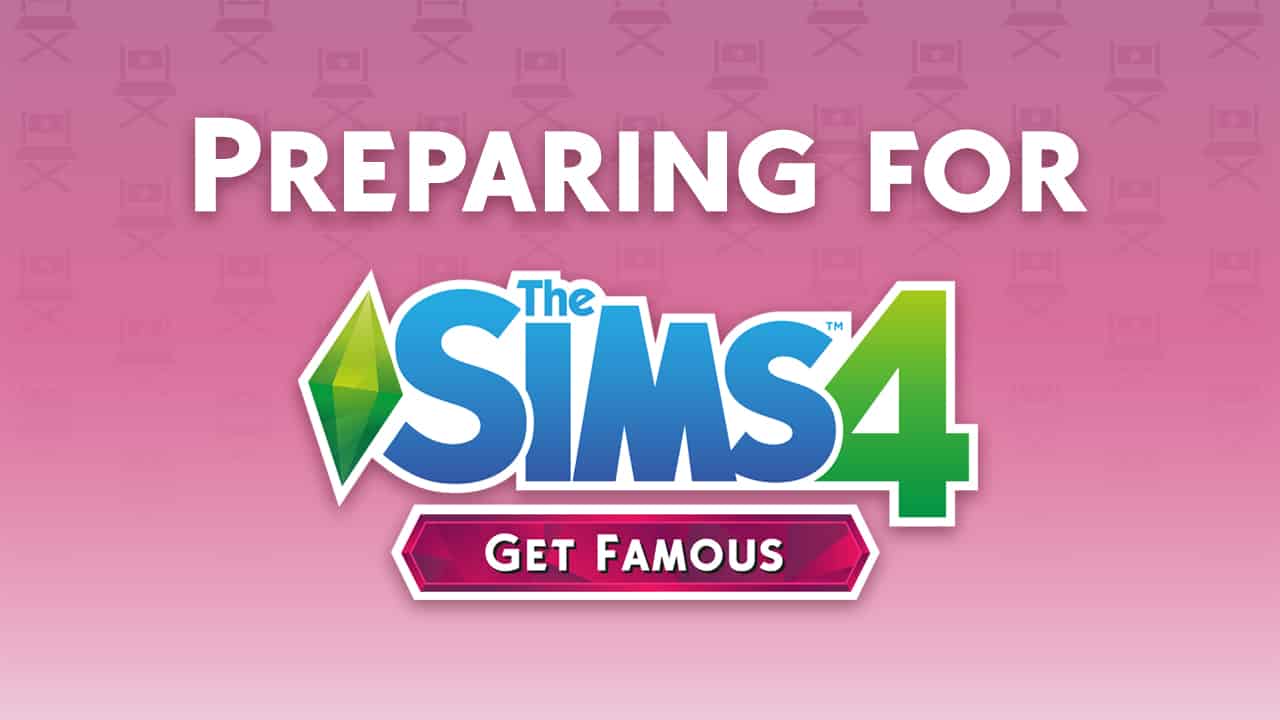 The Sims 4 Get Famous Expansion Pack is only a week away from its worldwide release (November 16th)! We know that you may get lost in all the gameplay possibilities the moment you install this pack considering that Fame and Reputation will completely change the way Sims live their life. Not only that, but the patch that we’re getting for The Sims 4 Base Game on November 13th will add a lot of things, as well as break them (script mods).

Here are some gameplay and technical tips to help you prepare for the release of The Sims 4 Get Famous Expansion Pack, as well as its free update which is coming out a few days before.

Create (and develop) a Household

Think of a household you want to play with and all the possible ways you can make the members of that household famous. I recommend that you start small with only a Sim or two so they can comfortably begin their lives in Mirage Park – a low end neighborhood that comes with Del Sol Valley.

Sims can become famous through many aspects in The Sims 4 including Relationships, Careers, Skills and more. You can already start working on your Sim’s Career if you want to so you can get a head start with the fame aspect once you install Get Famous. Becoming a famous singer or a famous athlete will be much easier if your Sim is a few levels deep in a certain career. Don’t worry – you won’t make a mistake with any career considering that every career in The Sims 4 will open a path to becoming famous.

If you’ve played with a few Sims before then think of all the possibilities that they have to become famous. If you already have a Sim who is prone to being Evil and Mischevious then make sure you revisit that Sim with Get Famous as well so you can give them the baddest reputation possible.

The Sims 4 Get Famous comes with some of the most luxurious objects in the franchise. You can already start working on a house shell for your Sim that can be easily expanded as your Sim progresses in Fame and earns more money during the process. 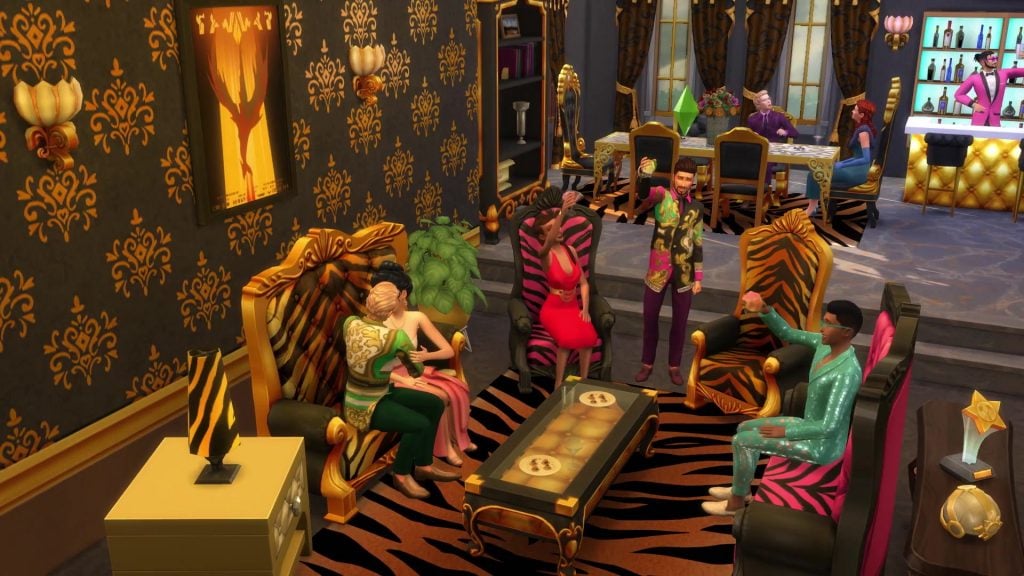 Rags to Riches never sounded more interesting! Get Famous opens a door to plenty of new challenge ideas as well as the possibility to revisit old challenges.

We already have a lot of challenges created on our Challenge Forums. You can revisit some of the old challenges or think of a brand new challenge to spice up the gameplay.

To prepare the game for the release of The Sims 4 Get Famous The Sims Team will be releasing a huge update for The Sims 4 Base Game on November 13th. The update will come with a lot of features including Terrain Tools, First Person View, Style Influencer Career and a lot more that you can check out HERE!

However, the update will also upgrade the version of Python which is used to code some parts of The Sims 4. Here’s how that’ll effect you:

After the update every single script mod that you currently have installed will completely stop working. In case you don’t know what script mods are they are essentialy mods which fundamentally alter the gameplay of The Sims 4. MC Command Center for example is one of the script mods that will completely stop working with the update. However, considering that The Sims Team put out this warning a month ago we can expect active modders to update their script mods a few moments after the update for The Sims 4 goes live.

Although regular Mods and Custom Content are not expected to be affected by the latest update you never know what could happen considering that this game update is pretty big.

To make sure your game doesn’t break with all the Mods / CC that you might have, regularly check on the original sources of your mods and see if they’ve been active recently to make sure they’ll be putting out an update for their mods / checking if their mods are compatible for the upcoming Sims 4 patch.

The Sims 4 will automatically disable your mods after the update but it’s best if you check if every mod will be functional after the upcoming Sims 4 update.

Back Up your Save Game

The Sims 4 Base Game Update that’s scheduled for November 13th could bring a lot of unexpected issues. Before installing the upcoming game update or the expansion pack itself it’s best if you back up your save game in case things go wrong.

Make sure you meet the System Requirements