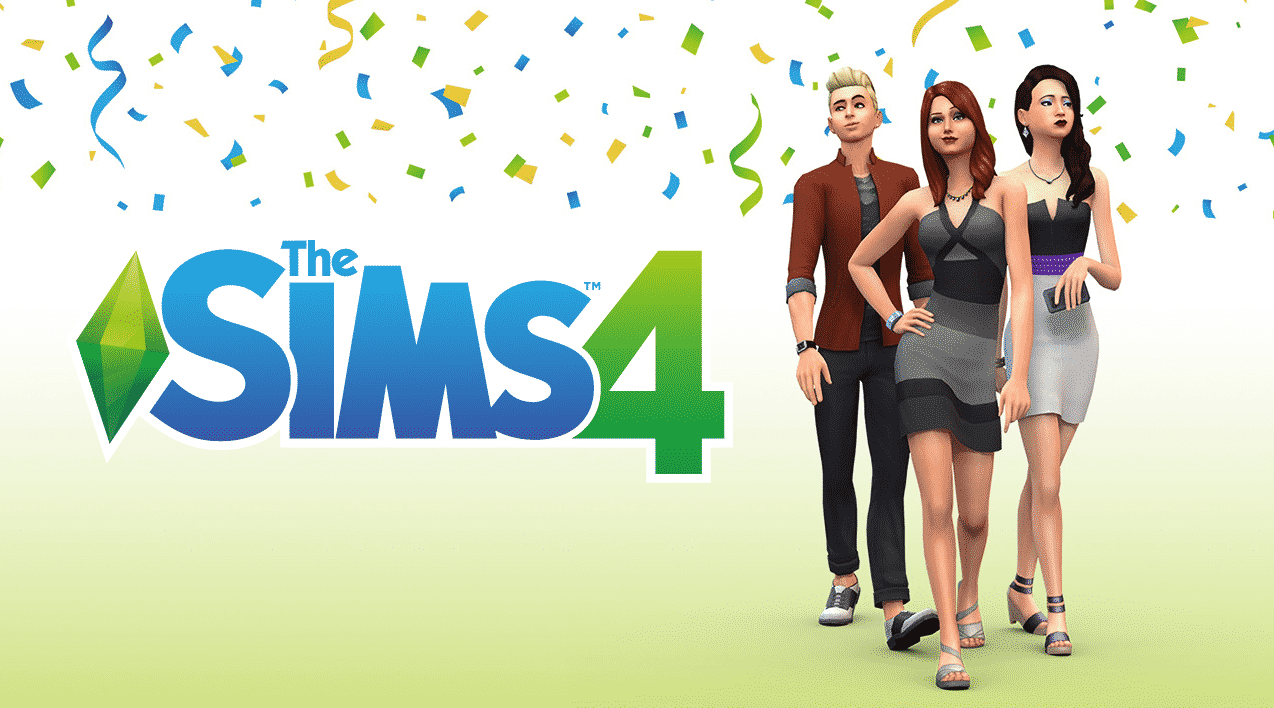 On this day, a year ago, The Sims 4 has launched for Xbox One and PS4 Consoles. The game didn’t initially release with a lot of packs with only 1 Bundle / 3 seperate packs including City Living Expansion Pack, Vampires Game Pack and Vintage Glamour Stuff Pack.

However, in just 1 year The Sims Team managed to release the following packs for the game (in order of release for each pack type):

In just a year The Sims Team managed to release 18 packs for the game, with the following packs still waiting to be released:

With 18 packs out and 8 packs still waiting to be released it’s safe to say that in the following months The Sims 4 will entirely catch up with the PC / Mac console. It’s still not known if finishing all the packs previously released would mean faster releases for newer packs in production along with PC / Mac version but it could definitely be the case.

Are you satisfied with all of the packs, updates and adjustments that were made to the console version over the last year? Let us know in the comments!