Earlier today EA Australia, also known as Firemonkeys, had made a decision to start a round of massive layoffs in their studio in Melbourne, Australia. According to Kotaku, the employees who remained in their positions were notified via a group meeting while those who had to be let go were noted individually.

The Firemonkeys Studios are most known for their work on mobile titles such as Need For Speed No Limits, Real Racing and The Sims FreePlay.

However, Kotaku’s article also mentions a rather interesting fact regarding another mobile title that’s not under their development. Well, not until now – The Sims Mobile. According to the article The Sims Mobile will soon fall under the management of Firemonkeys, meaning that the game and all of its development resources will have to be transferred all the way from EA Redwood Shores in San Francisco to Melbourne, Australia.

Those decisions included the cancellation of Real Racing 4 and a reorganisation of staff across the titles currently under their management, which includes The Sims Mobile.

It’s not yet known how will this exactly impact The Sims Mobile’s development and the game’s current development team. 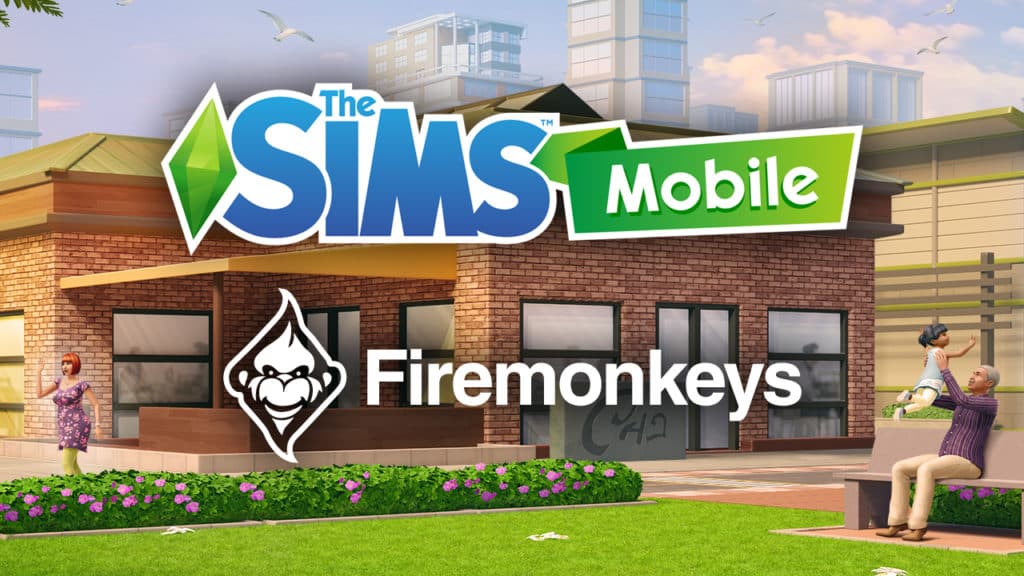