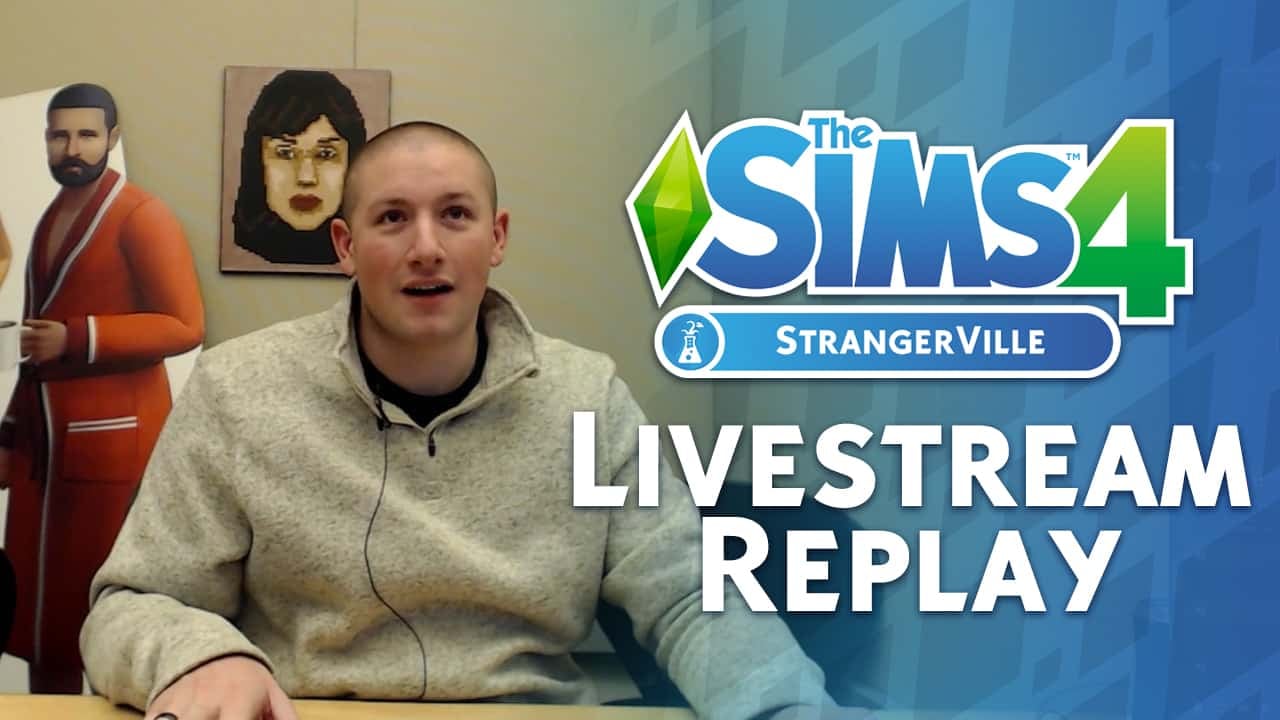 UPDATE: The livestream has ended! You can catch the official Twitch replay down below.

The Sims Team is doing an official livestream for The Sims 4 StrangerVille Game Pack!

Unlike with previous Game Pack livestreams, this one is only going to scratch the surface considering that the team doesn’t want to spoil the game too much.