A few days ago SimGuruLyndsay posted a cryptic tweet with numbers. The numbers she posted were 2, 18 and 350.

Although she has already revealed that 18 was a countdown to EA Play and 2 was the number of special presentations she was working on, it still remained a mystery what the number 350 was all about.

This was hard! I’ll spoil the 2 for you (although I now wish I’d been more clever). I have 2 presentations I’m working on at the same time (consuming my days) and there are 18 days until EA Play. And I won’t tell you what 350 is but it’s not a code, it’s an actual number.

Well, just now she has revealed the true meaning behind the number 350. The Sims 4 will soon be getting a new update that includes 350 new swatches for items in the game!

So @SimGuruGraham and I thought we gave it away but I’ll confirm it IS 350 new swatches.

SimGuruFrost has also shared the excitement over on Twitter:

.@SimGuruLyndsay just confirmed that 350 *NEW* swatches are coming to The Sims 4. It’s impressive, but wait until you actually SEE it 🤯🤯🤯 https://t.co/YvNx2ALFpL

It’s also been confirmed that the upcoming Swatch Update for The Sims 4 will be only for the Base Game items!

Just a few weeks ago it was confirmed that we’ll be getting an all-black door for one of the base game doors we currently have in the game. However, it was not known until now that there will be at least 349 other new color swatches for other items in the game! 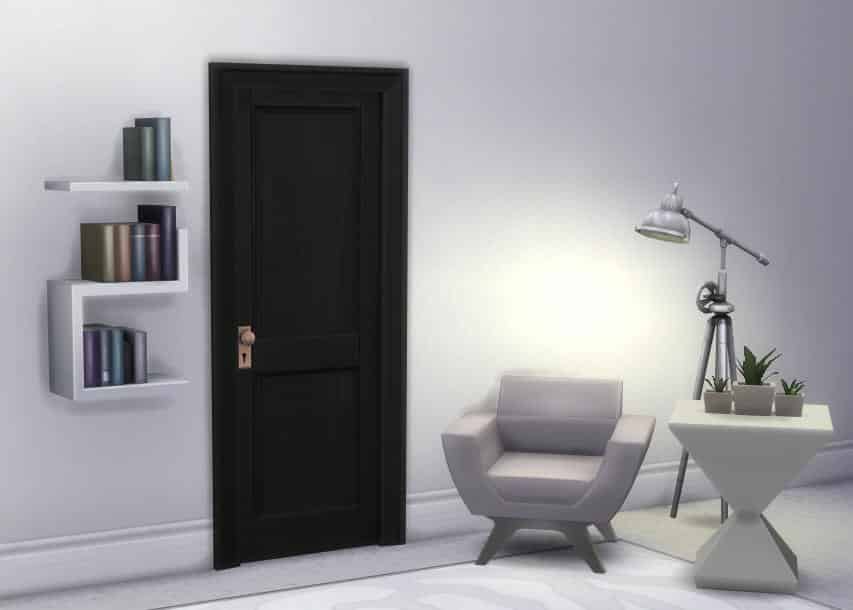