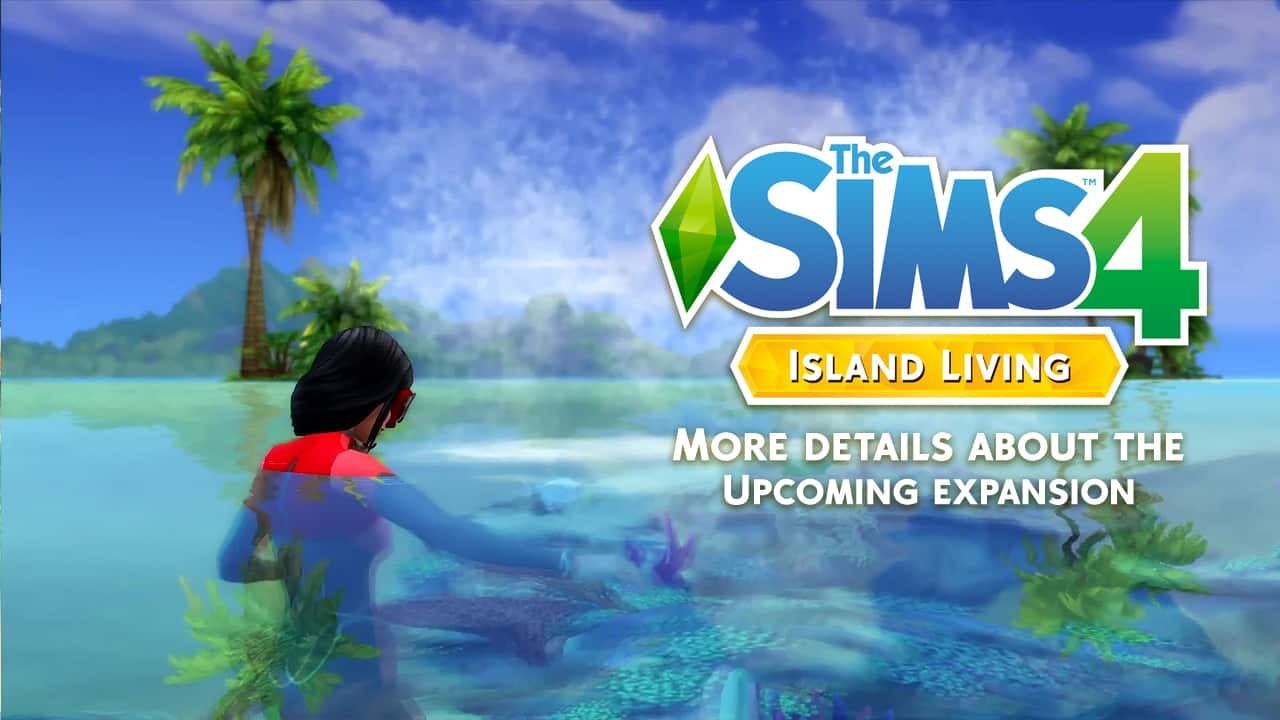 The YouTube channel Let’s Play Games Aliyah Style has shared some first look footage at some of the features in the recently announced The Sims 4 Island Living expansion pack. The new content is currently playable alongside side existing content from The Sims 4 Base Game at EA PLAY this weekend.

The thirteen-minute video gives us a quick glimpse at some of the upcoming additions to Create A Sim as well as the first look at some gameplay from the pack it’s self. You may also spot some familiar faces during the video too!

Of course, there were a few more things that could be seen during the video.

First up is an overview of Sulani. The new world contains three new neighborhoods and has approximately twelve lots which look to be a mixture of residential and community although it is hard to tell exactly. 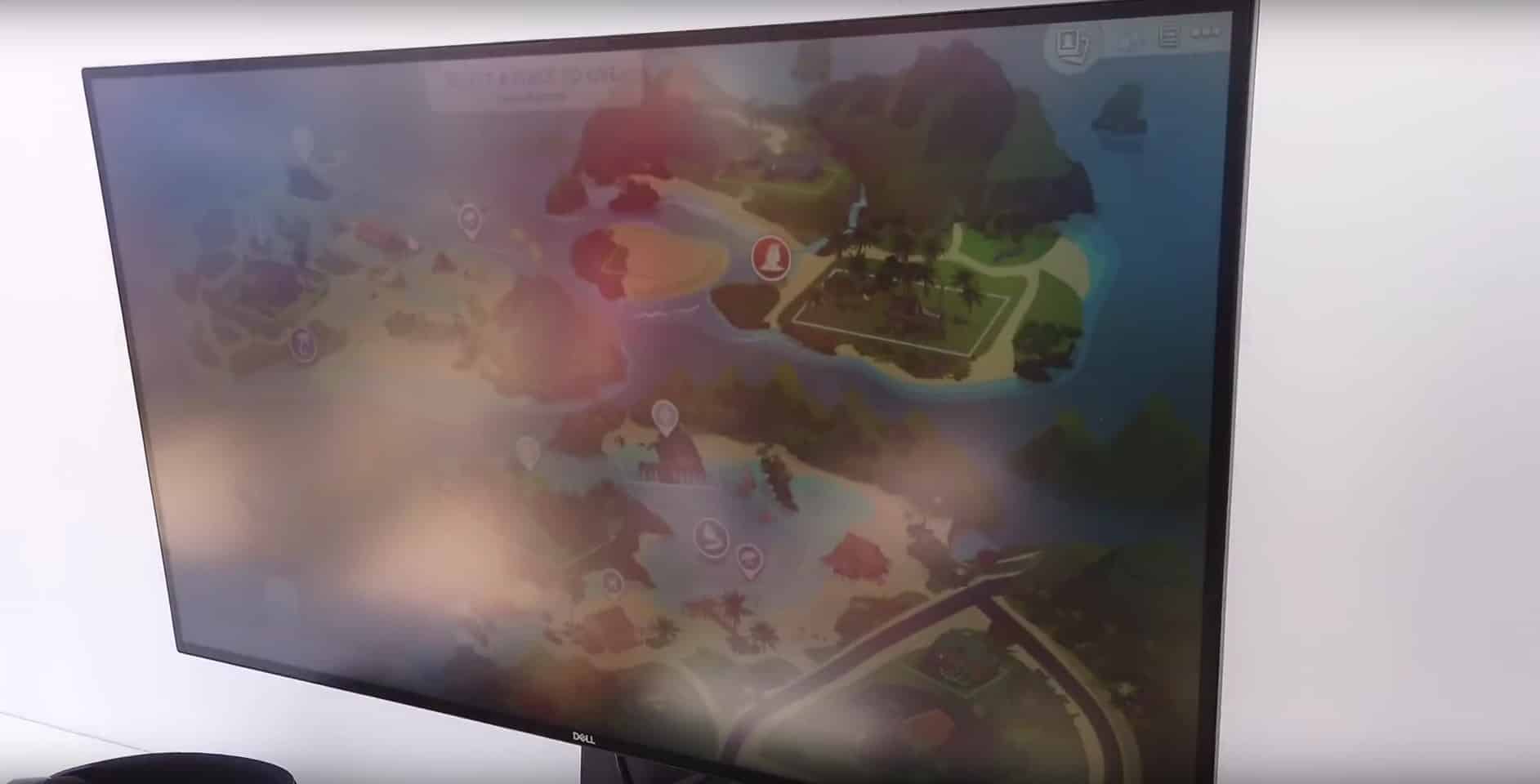 Later in the video at around 7mins 40seconds we get a closer look at the Mua Pel’Am neighborhood and it appears to be the perfect place for your Conservationist Sims too! 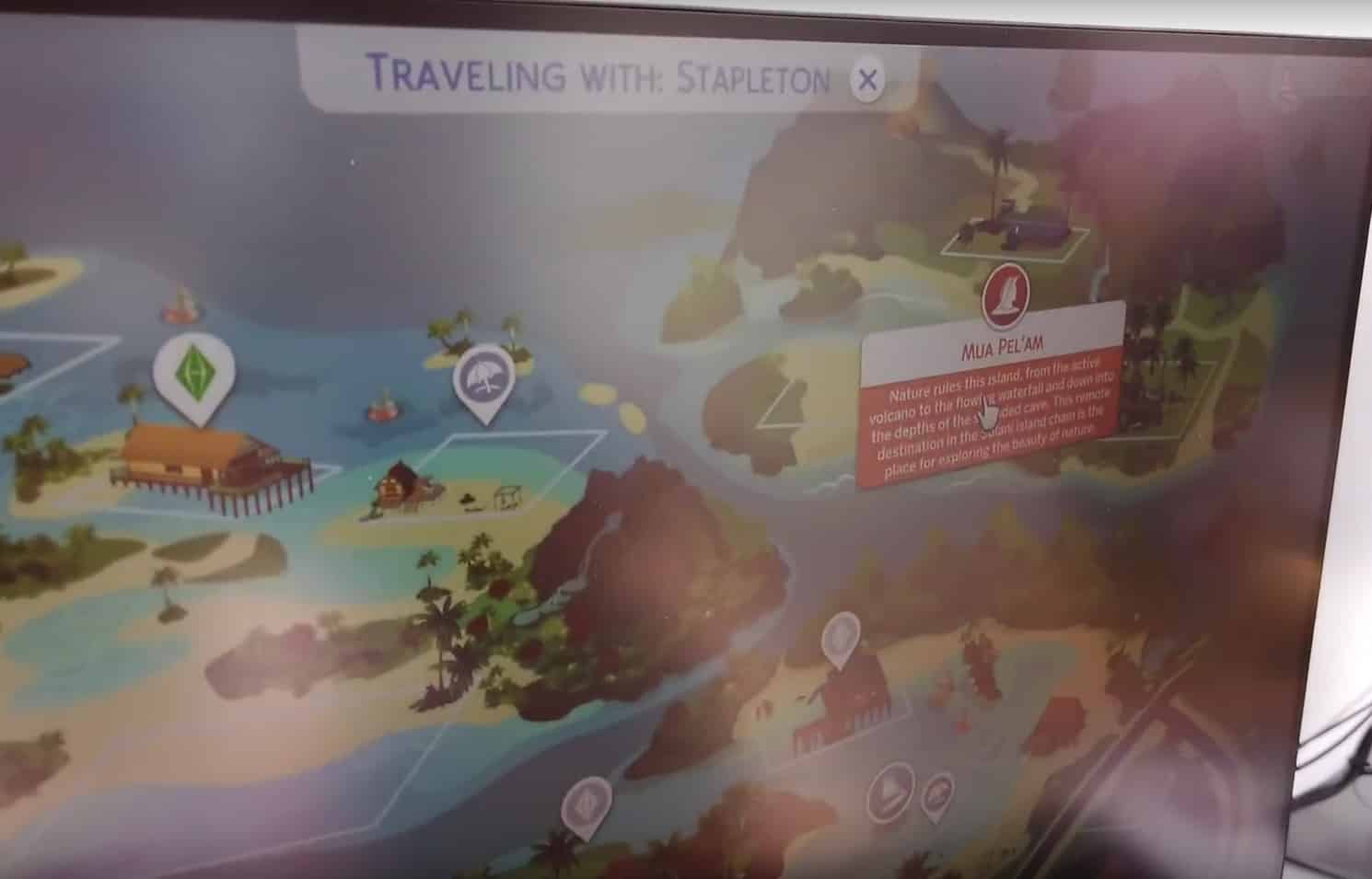 We also get a bit more information about the upcoming Conservationist career where we can see the actual career description and the starting information as a Wildlife Enthusiast. 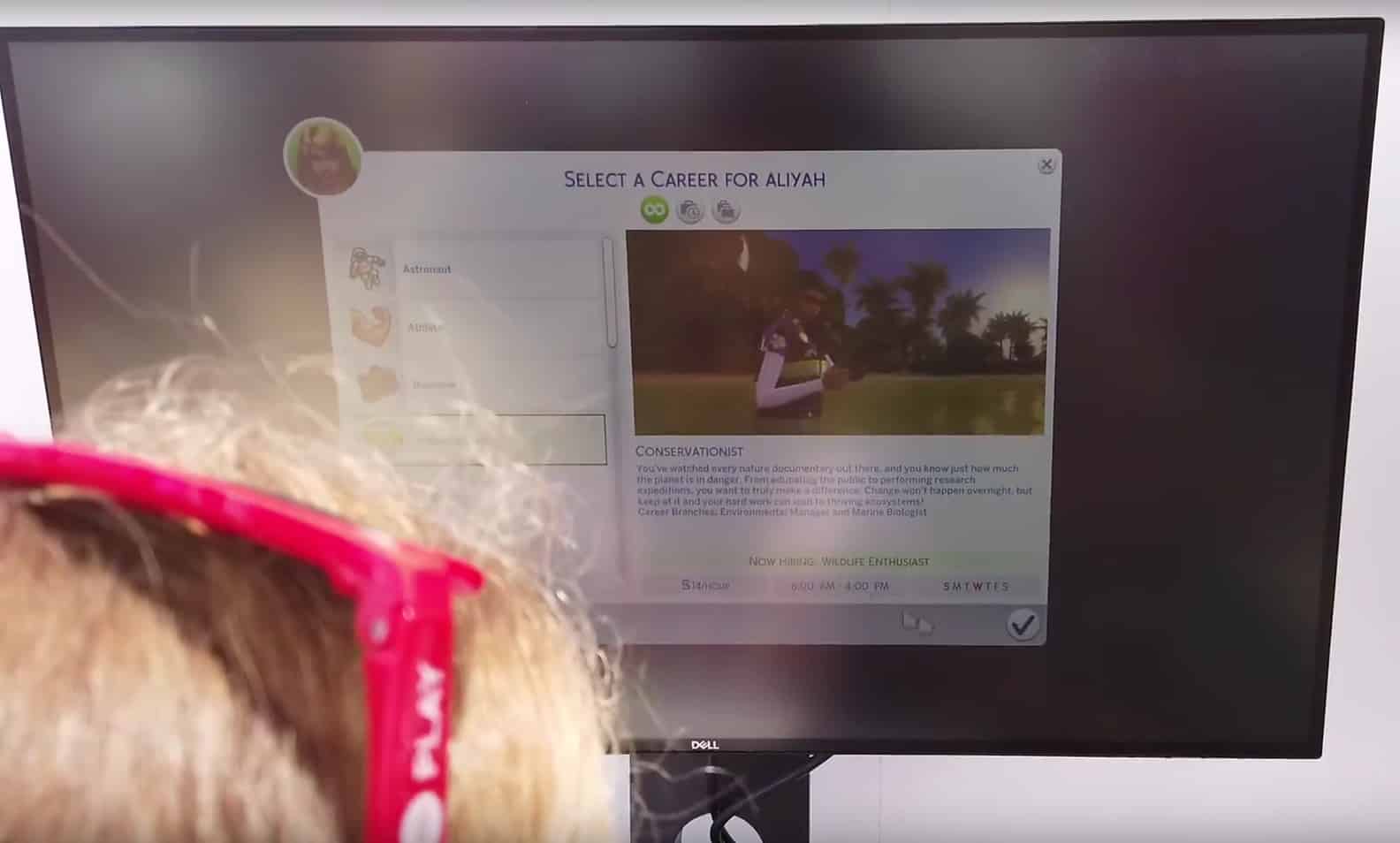 Finally, we also get to briefly see the interactions your Sims can have with the Dolphins. You can talk, pet, play, request tricks and even name the dolphins!

We absolutely loved seeing Aliyah get stuck into The Sims 4 Island Living at EA PLAY and thank you for sharing this video with the community.

You can watch the full video below.