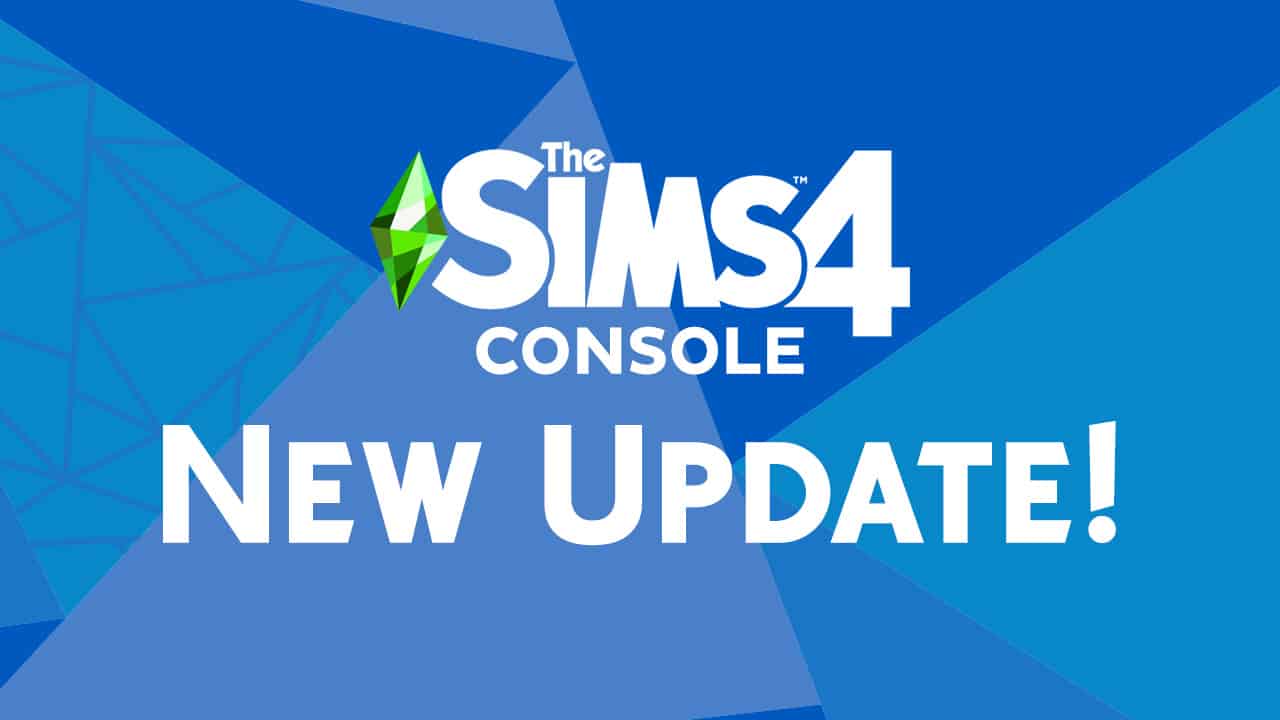 Now, with just a few days until Realm of Magic releases on PlayStation 4 and Xbox One we bring you this update with new features that are available to all Simmers. Configurable stairs, new clothing and build objects, as well as some spooky new additions.

There’s magic in the air, and the candle summoning circles you’ve been sending us via Twitter in an effort to will new types of stairs into existence has worked! Configurable stairs have been added to the game, giving you the ability to create stairs that are L-shaped, U-shaped, and more! Excited to try them out? Simply place any set of stairs down in build mode, and you’ll notice a new widget that appears… it’s a box with two arrows attached to it. Grab onto that with your cursor and drag, and suddenly your stairs will be bent 90°! Keep dragging, and the stairs will bend 180°. Once you’ve bent your stairs, you’ll see another two widgets appear. A diagonal arrow above the newly-added landing will let you adjust the height of the landing within the staircase. A curved arrow at the base of the stairs will allow you to continue to rotate the direction of the stairs beneath the landing. For times when a single landing just isn’t enough, you can keep adding additional bends to your stairs–as long as they’re tall enough to have room for another one. I think that just about covers the basics; so get in there and try it out, experiment, and create some amazing new builds!

Even though The Sims 4 has been on PlayStation 4 and Xbox One for nearly 2 years, we couldn’t let you Simmers go without The Sims 4 – 5th Anniversary content that released for PC and Mac. As SimGuruRomeo and SimGuruGraham described it for the Anniversary PC and Mac release “It’s already been five years since The Sims 4 released; whew–time flies when you’re simming! In celebration of this milestone, we’ve added a set of end-of-summer content so that your Sims can join in the festivities. Invite some friends and family over, fire up the grill, and enjoy a backyard get together with this new content. (FYI – the new stilted foundation is perfect for creating a backyard deck!) You’ll even spot some patterns with nods to famous icons of The Sims…”

To help even more of our players express themselves and create Sims that are relevant to their everyday lives, we’ve introduced a set of Muslim-inspired clothing and architecture.

It’s that time of year where we all dress up for those cobweb draped parties and too much candy. The Sims aren’t immune and have a new robot costume to greet those Trick or Treat visitors. Take me to your candy, squishy human!!!!

In the last update we brought the new look to The Sims 4 but a couple of items still needed updating. Those are all updated now to include the updated look from start to finish.

We have brought over new builds from The Sims 4 Community which you’ll find in My Library. The builds span different packs and come in all sizes from the smallest of homes to the grandest of mansions.