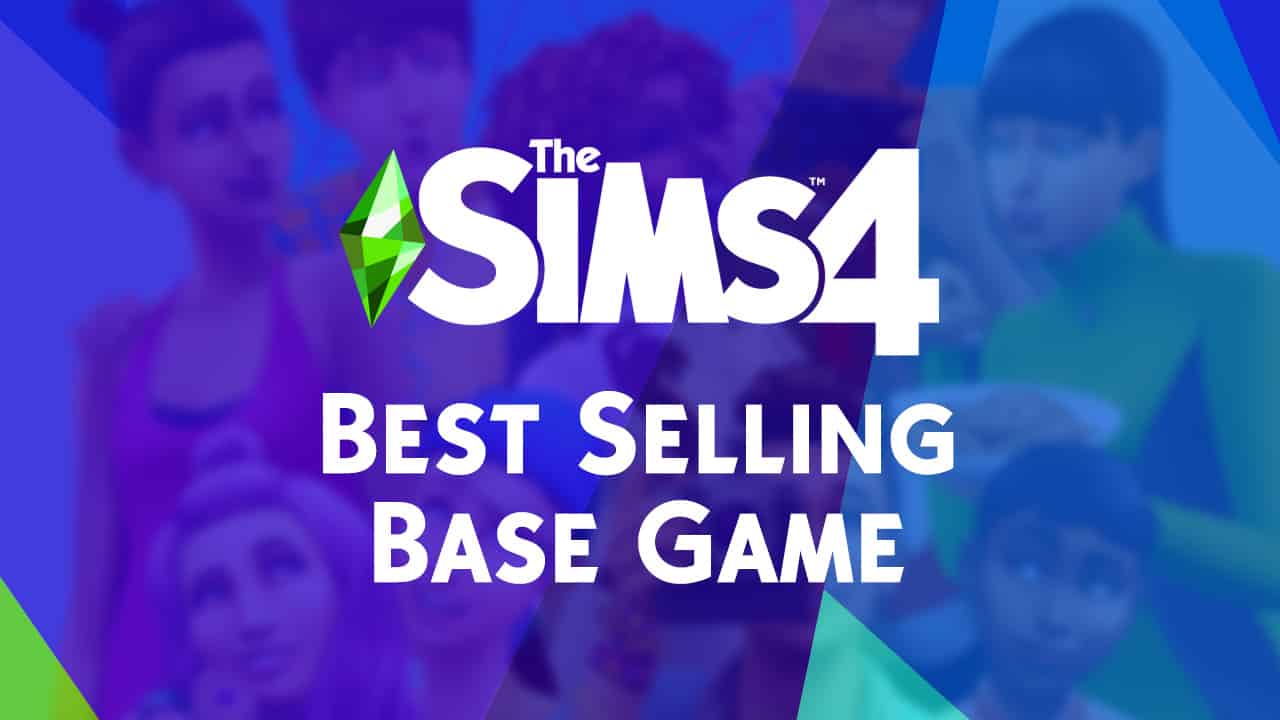 EA has just released their Q3 2020 Financial Report, sharing some details about the progress and sales of their games during the last 4 months.

During these 4 months The Sims 4 was able to hit a new milestone – over 20 million unique players!

To put some things in perspective, according to the Wikipedia’s List of best selling PC-Games, here’s how the previous Sims games performed:

There are also a few things to note regarding on why The Sims 4 is doing so well. First of all, the game was free for 7 days back in May 2019. Also, the exact same version of the base game was made available for two consoles – Xbox One and PS4.

We’ll keep you updated with more information on our website after the earnings call!