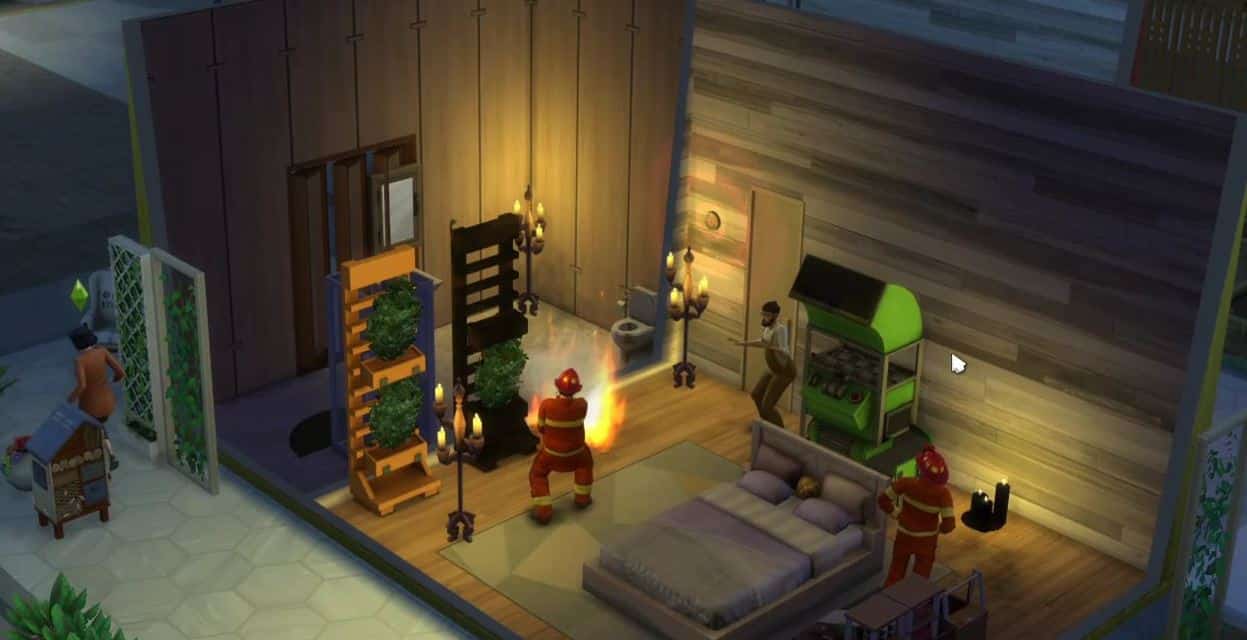 During the livestream for The Sims 4 Eco Lifestyle The Sims Team has done a clever reveal for Firefighters, as well as revealed that Repomen are coming to The Sims 4 Base Game!

First off – Repomen. Although they haven’t shared much details about them, they did reveal that if you don’t take care of your bills for a few days they’ll come to your home to snag certain objects that are somewhat equal to what you’re due. Repomen were originally introduced with Discover University but they would only show up if you owe a college tuition.

They haven’t said much about Firefighters except shown them off in a sneaky way. After starting a fire, a new alarm sounded off that called two Firemen to put out the fire on the lot. During the stream an option was also revealed to “Call Fire Department”.

You can catch the moment Firefighters appear in the replay below (press play to jump to the Firefighters preview):

The update is expected to come out shortly before the release of Eco Lifestyle – which is on June 5th. 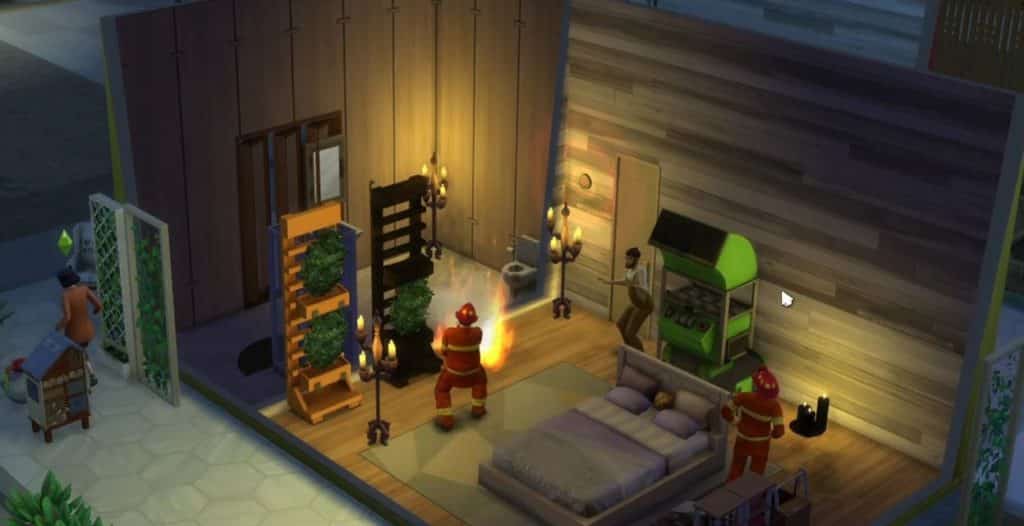