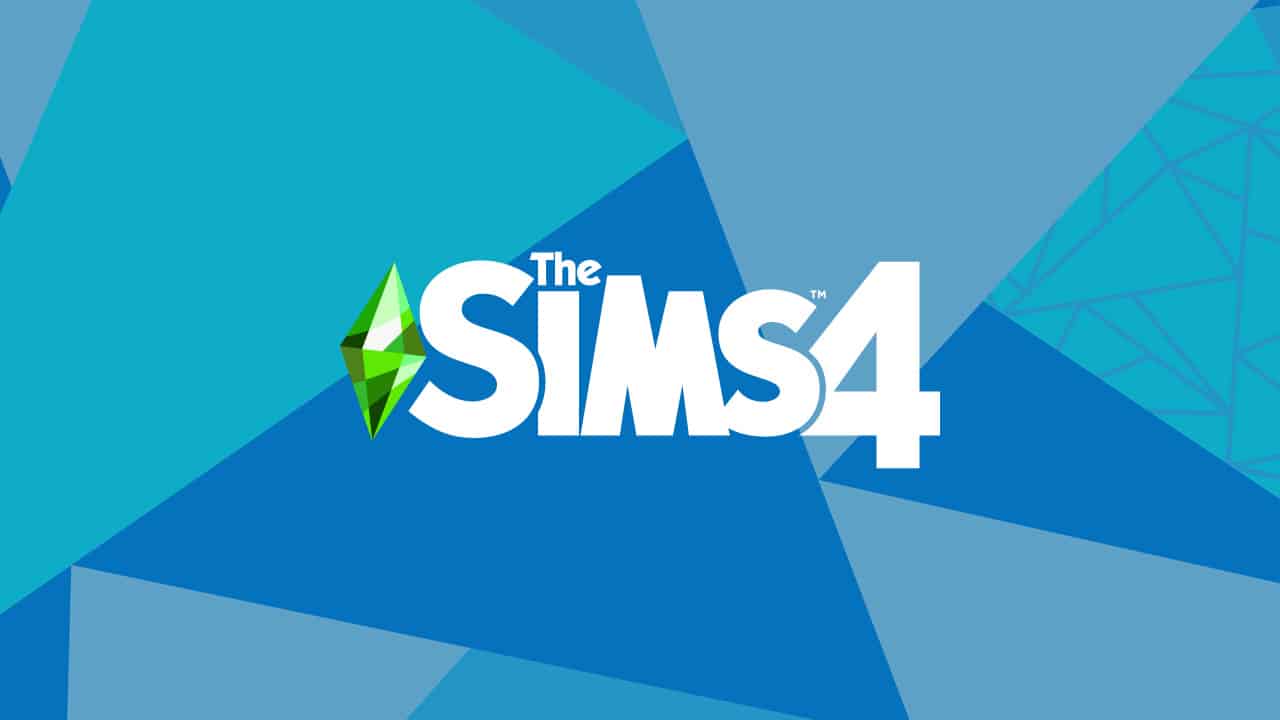 In case you’ve missed the news, The Sims Team has announced that they’ll be releasing a series of new updates for The Sims 4, addressing the Skin Tones and representation in the game.

The first update that they’ve announced is coming tomorrow, October 6th on PC and Mac, which promises to fix blotchy artifacts and ashy appearance on darker skintones. The same update is set to release on November 10th on Xbox One and PS4 consoles. The update will also revisit two existing base game hairstyles:

The Sims team will be releasing a base game update around existing skin tones on October 6 for Mac/PC and November 10 for console. As we work on expanding skin tone variety, in this first step, we’ll be improving the blotchy artifacts and ashy appearance of darker skin tones on mid and high spec machines*. (Not sure whether this applies to your computer? See the note below!) As mentioned in our initial video, we recognize there is a need to improve the representation of hairstyles in our base game as well, so in October, we will start by updating two of the base game hairstyles.

In December 2020 The Sims Team will do a major revamp of CAS by adding 100+ Skin Tones and sliders for them, as well as adding a makeup slider feature.

Please make sure you backup your save game for tomorrow’s update just in case! It’s not known what else this update could bring other than Skin Tone and Hairstyle fixes but we’ll make sure to keep you updated when the update happens!