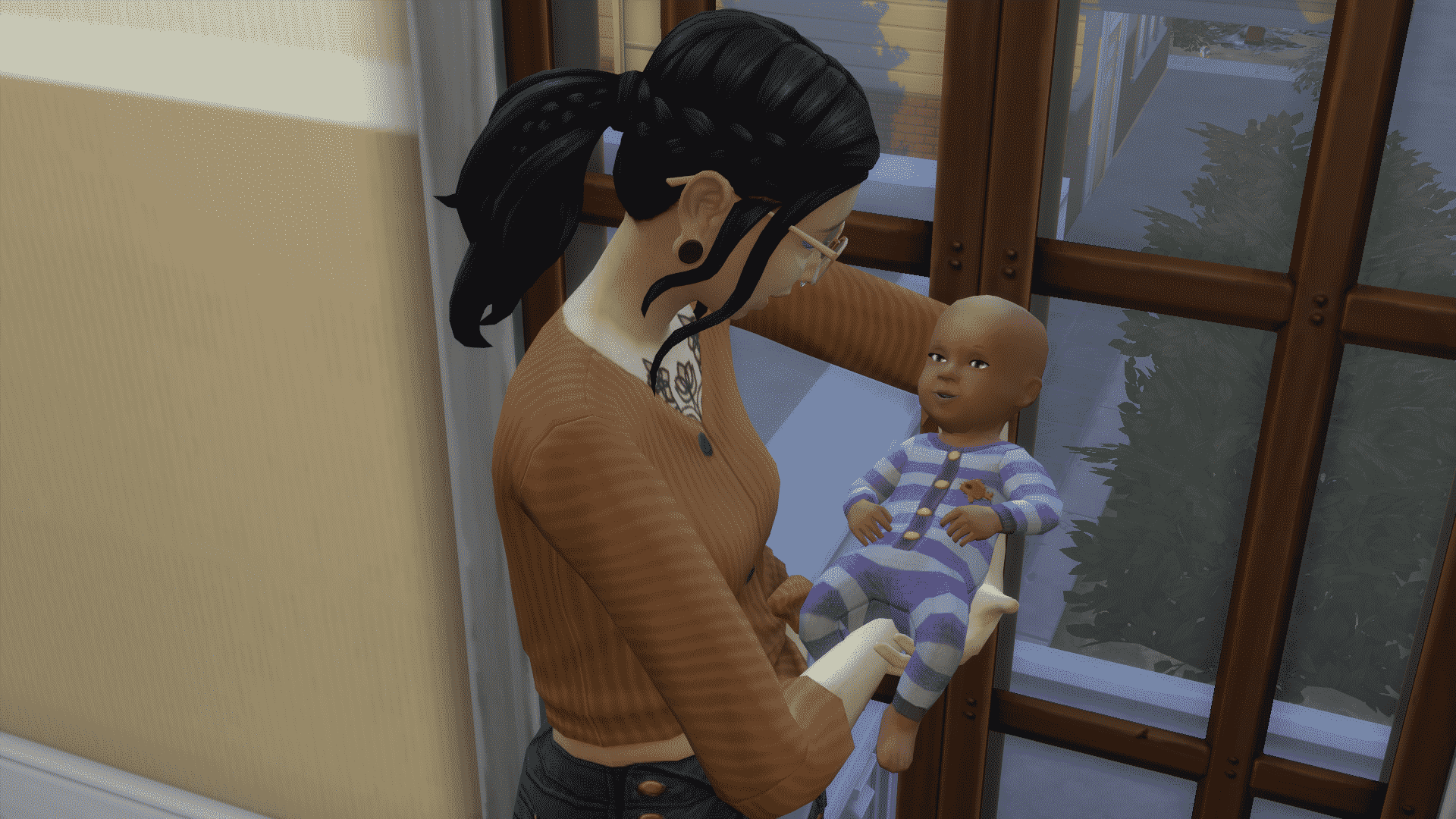 PLEASE NOTE: This post contains speculative information and does not contain any official confirmation from EA / The Sims Team.

Since the release of The Sims 4 we’ve goten a lot of improvements and updates that were definitely needed for the game. The last life stage update we’ve gotten was in January 2017 when we finally got Toddlers – a fully fleshed out life stage that pretty much surprised everyone because for a long time it was thought that adding a whole new life stage to the game just wasn’t possible. After the update it was certain what needed to be improved next – the Baby life stage.

You’ve probably played with them already in the game and noticed there isn’t much to do with them considering they are basically “objects” since they’re locked to the baby bassinet. The community wasn’t shy to let The Sims Team know that they’re worthy of an improvement and making them more than just an object.

Although it’s not known officially that The Sims Team would update the Baby lifestage they’ve definitely acknowledged the community’s demand for their improvement in numerous occassions, tweets and even official blog posts. Now, it seems there’s actual evidence that The Sims Team is doing something for this lifestage!

Modder @RAVASHEENCC has uncovered a new portion of game code that’s been added to the game since the latest Sims 4 update. The game code is “used to test the age of a sim for an interaction” and previously the baby tag was never used in this particular coding segment.

After last week’s patch I am seeing something new in the sims tuning/coding – BABY!!! BABIES!!! This ‘test_global’ snippet is used to test the age of a sim for an interaction… and there was never a baby tag before… sooooo just saying!!!!! pic.twitter.com/tFub0vGBJH

Modder TheSimsPlus was also able to confirm the existence of the newly-added baby tag in the game code:

Although this could be a sign that The Sims Team is working on improving the Baby lifestage, it could also mean nothing else but a pure accident / coincidence while the code was being developed.

Zerbu, who is also a modder, explained that this could be nothing more but residue code that was forgotten about before releasing the latest patch:

Regarding the apparent “improved babies” leak: sorry to break it to you all, but it’s nothing new. Plenty of interactions have “BABY” tags. All it means is that the employee who coded the interaction didn’t uncheck it in their internal tools because ages are checked elsewhere.

It wouldn’t be the first time The Sims Team left residue code in the game files that were early signs of upcoming content. Still, it’s best taking this speculation with a grain of salt considering that there’s, at least for now, not enough information that would prove otherwise.