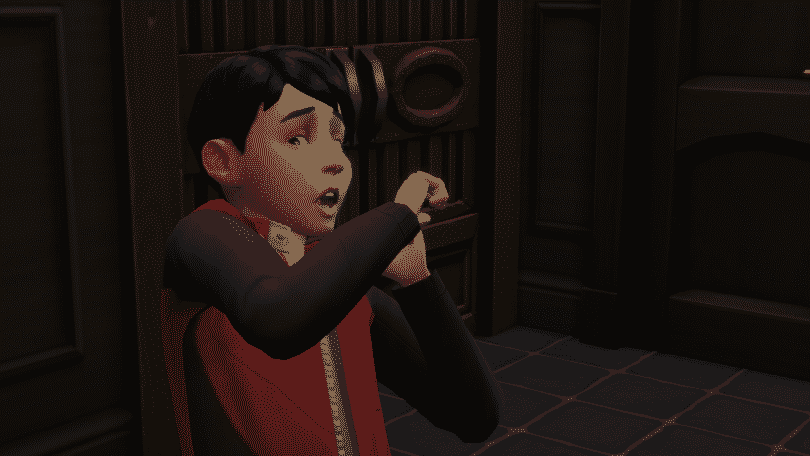 With today’s patch for The Sims 4, we see a brand new emotional state introduced to the game which, is available to all players. The new scared emotion has been worked on by SimGuruConor and sees over sixty buffs converted.

In response to a question asked by Twitter user NandoandStitch, SimGuruConor revealed that buffs that contained either “scared” or “phobia” in them had more than likely been converted.

Well besides ghosts, I converted like 60 something basegame and crosspack buffs to the Scared Emotion. If the buff had “scared” or “phobia” in the name, it probably got converted!

Another example of a buff that has been converted is from when a Sim uses the Spooky Candy Bowl from The Sims 4 Spooky Stuff. While most of the time your Sims will laugh off the encounter they will keep the buff for a short time.

There are two different variants of the Scared emotional state.

The first variant will just show that your Sim is scared. 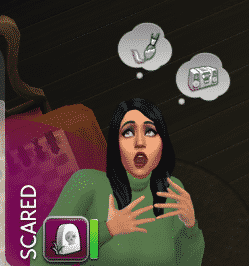 While the second variation will cause your Sims to be terrified. 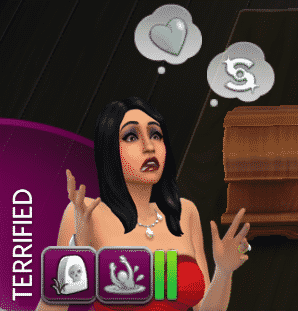 Our member SnarkyWitch also took a look into the game files to help create a list of many of the converted buffs that will now list under the scared emotion.

While this is not a complete list, it gives you an excellent idea of the buffs that have been converted across The Sims 4 base game and additional content!