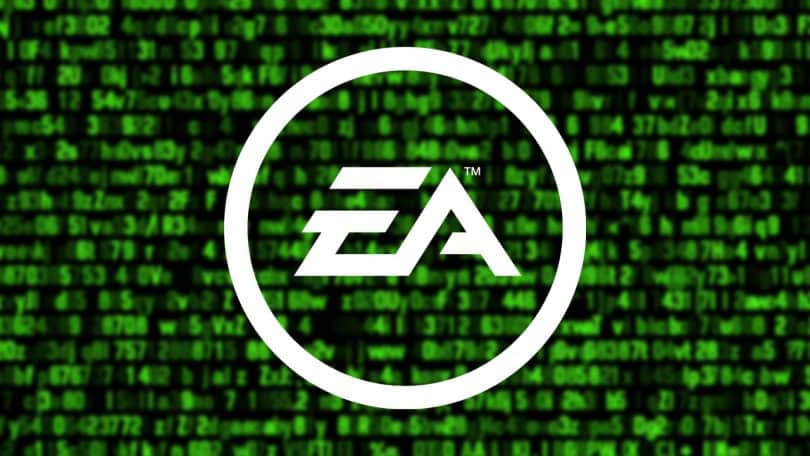 According to the post from hackers on a deep web webpage they’ve managed to steal source code for the Frostbite engine, FIFA 21, FIFA 22 and other EA frameworks and software development tools. In total there is now 780GB of stolen EA data put up for sale by hackers.

In those forum posts the hackers said they have taken the source code for FIFA 21, as well as code for its matchmaking server. The hackers also said they have obtained source code and tools for the Frostbite engine, which powers a number of EA games including Battlefield. Other stolen information includes proprietary EA frameworks and software development kits (SDKs), bundles of code that can make game development more streamlined. In all, the hackers say they have 780gb of data, and are advertising it for sale in various underground hacking forum posts

So far we know that only FIFA and games powered by Frostbite had been affected by this data breach. EA released a statement about this breach and underlined that none of the customers’ personal data and information have been affected nor exposed during this breach.

We are investigating a recent incident of intrusion into our network where a limited amount of game source code and related tools were stolen. No player data was accessed, and we have no reason to believe there is any risk to player privacy. Following the incident, we’ve already made security improvements and do not expect an impact on our games or our business. We are actively working with law enforcement officials and other experts as part of this ongoing criminal investigation. 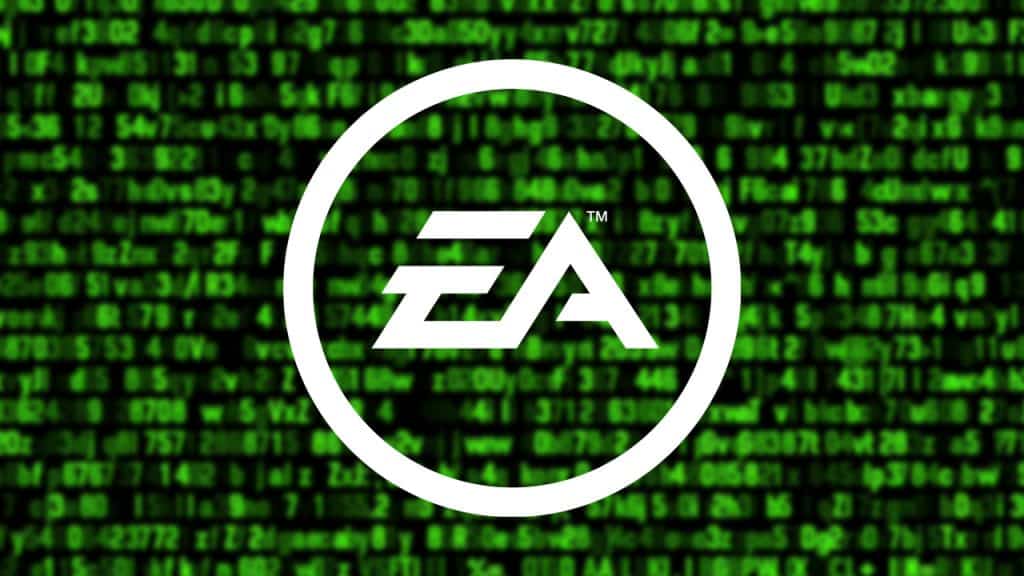