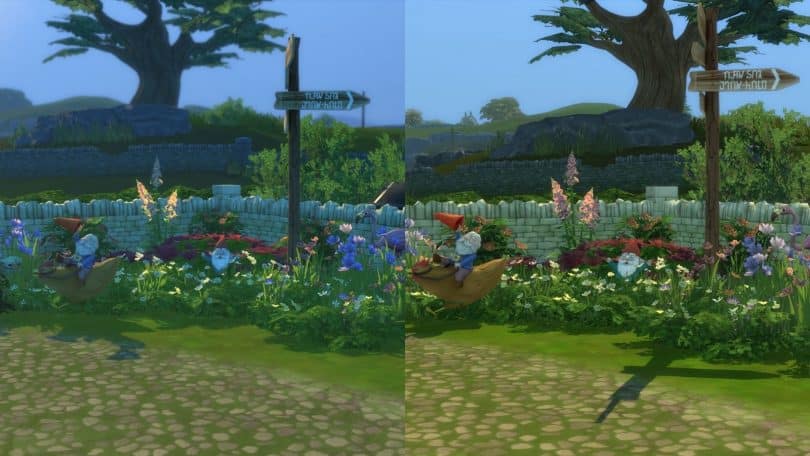 If you are active in The Sims community either on Twitter or Discord over the last few days, you may have seen a lot of people talking about a graphics overhaul for The Sims 4 by Simp4Sims. Intrigued about this myself, I took a look.

Many people were saying that not only were their game’s graphics looking clearer and more vibrant, but their game was also running a lot smoother than it had before.

It’s important to note that this is not a mod, and it is not ReShade, but it is a more in depth GraphicsRule.SGR file which Mac and Windows users can add to their game. A number of players who also use ReShade have stated that this works well alongside it, and have also noticed improvements with both in game.

Watching the trailer above, you can see the difference between the default The Sims 4 graphics and how they look with the overhaul. The best part is, it’s incredibly easy to do this graphics overhaul, too! It’s just as easy as adding mods or custom content to your game. Full installation details can be found in the Patreon post.

I tried this in my own game to see what it was like, and I was shocked to see not only how much visually my game had improved, but the lag that I experienced had decreased and overall the game was running much smoother. It’s one thing seeing something presented in a video, but seeing it for yourself on your own set up is something different! 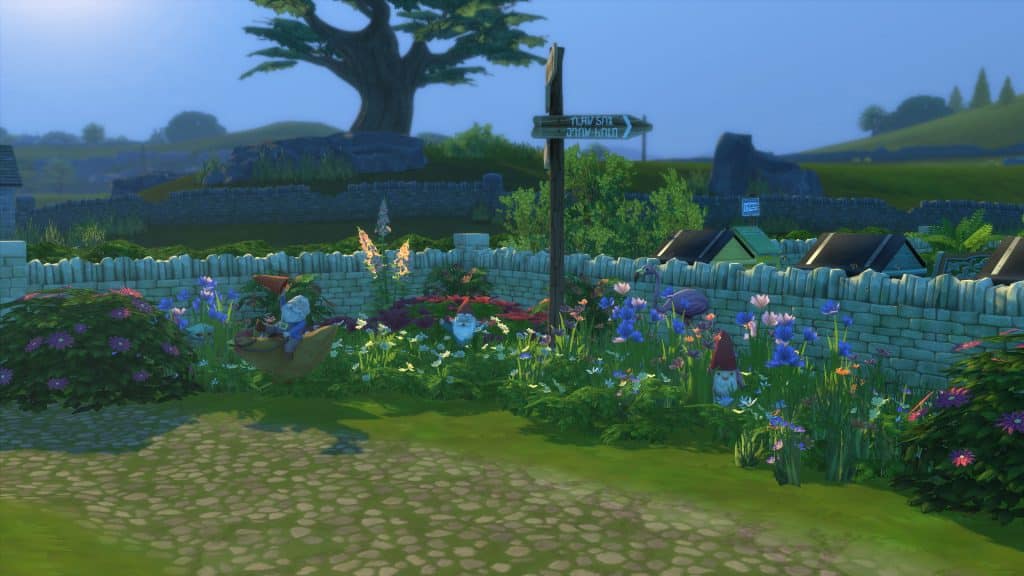 This first image is from my game and is the default The Sims 4 game settings. It was taken at around 8am in-game time. 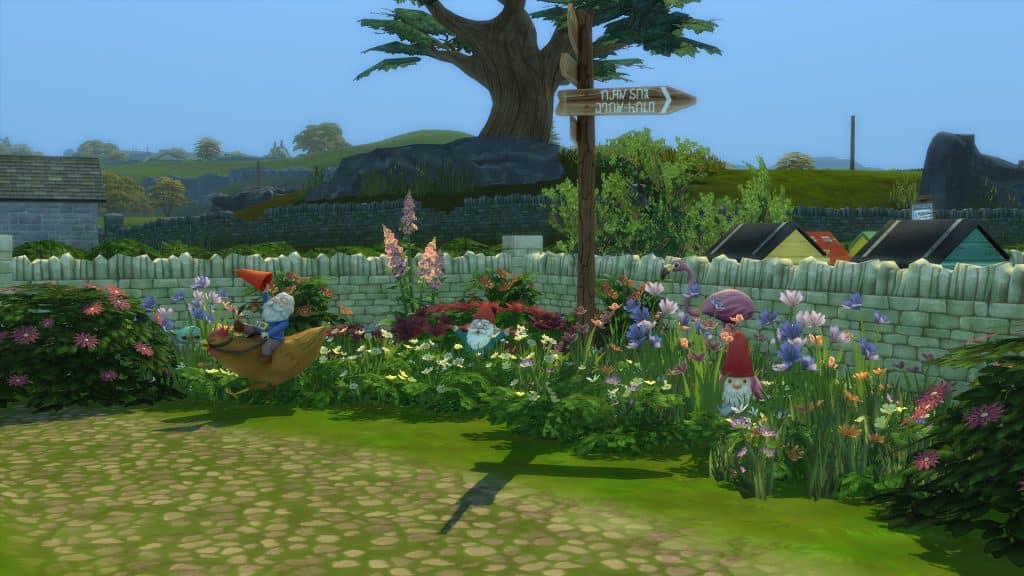 The second image is of the same location, same time, but with the graphics overhaul now in game.

The vast difference between the two is incredible and my general gameplay experience is so much better now with it in game!

It’s very simple to install this Mod. Simply drop the GraphicsRules.sgr file into the save game folder for The Sims 4 in your Documents. The exact directory is Documents > Electronic Arts > The Sims 4 > Config Override folder.

You can download the Mod down below! The download link is located at the bottom of the Patreon page.