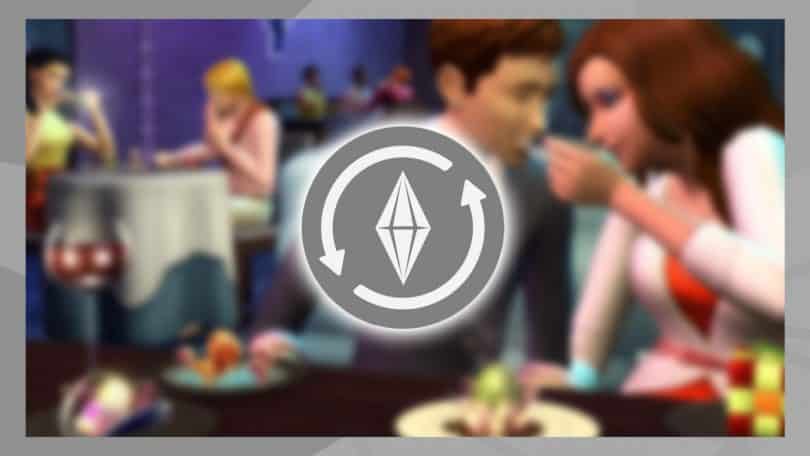 With the recent announcement that The Sims Team will be focusing on improving existing content in the game, I started thinking about which Sims 4 packs need the most attention in this regard. All signs point to Spa Day being the first pack on their list to improve and Spa Day could definitely use some updating… but what other packs still feel rather lackluster after all these years?

Here’s my top 5 list of some older Sims 4 packs that, in my opinion, need a refresh the most. 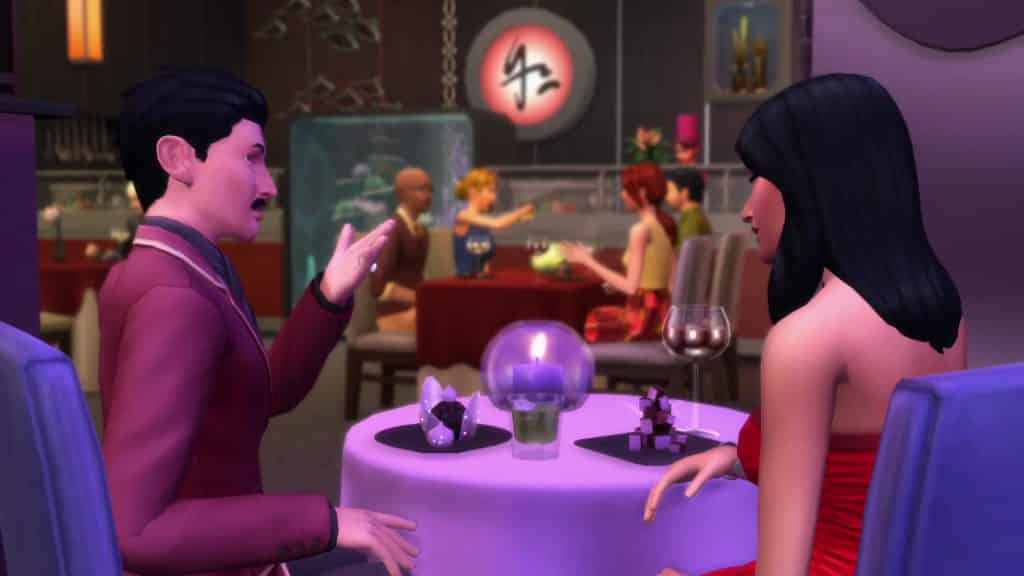 Dine Out has been a broken mess since the day it came out and up until now, The Sims Team showed little interest in ever revisiting it or patching up some of the oversights and bugs it introduced. It’s so bad that I refuse to even manage a restaurant at all anymore and that’s the meat of the pack. The only reason I’ll still visit as a customer is thanks to mods that fix all the problems with food not being served in a timely manner and Sims not staying seated where they’re supposed to.

If this game pack were to be updated, I’d want The Sims Team to revisit the management side of things and adjust the cost vs. profit ratio. I don’t want managing a restaurant to become laughably easy but there is no reason why a five star restaurant with every single restaurant perk, the highest quality ingredients, great atmosphere, and highly trained staff should be losing money after every shift. The meal prices just aren’t enough to cover the costs of ingredients and staff. I would also want them to speed up the cooking time for ordered meals and tweak where and when Sims sit down so I don’t need mods to do those things for me when eating out as a customer. 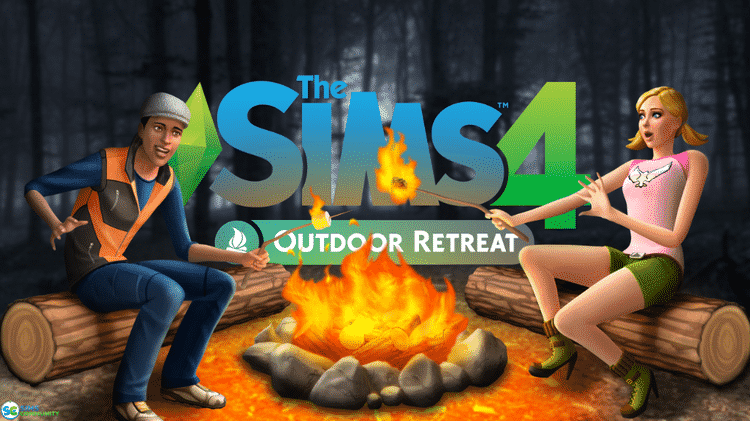 Outdoor Retreat was the very first game pack released for The Sims 4 so I can forgive it for being a bit bare bones. They were still exploring the concept of game packs back then and trying to figure out what kind of content this type of DLC would entail. That said, since we are refreshing old packs and it’s been many years since Outdoor Retreat was released, it’s time to update this one.

I love Granite Falls and I love going camping with my Sims. Hanging out by the fire, sleeping under the stars, crafting herbal remedies, and collecting insects are all fun things to do… but that’s all there is to do in Granite Falls. The pack could use some new outdoorsy activities, like nature hikes, guided tours, and maybe even some more survivalist gameplay with a central focus on the hermit in the woods. Outside of befriending the hermit for the aspiration, the hermit doesn’t serve much of a purpose. It’d be nice if the hermit could become some sort of survivalist mentor to your Sims for a bigger challenge. 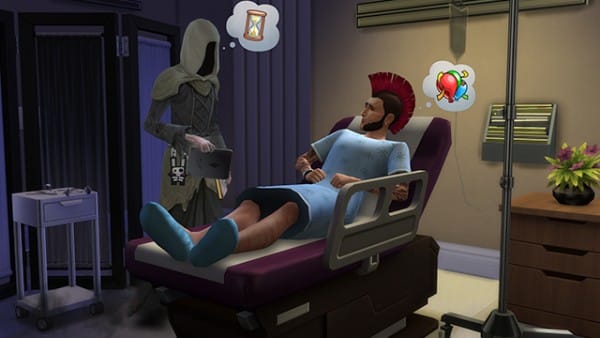 Get To Work is a very underappreciated expansion; however, that doesn’t mean it couldn’t use a few improvements. While I love the new active careers and running a retail business, there are still a few oversights that bother me about Get To Work to this very day.

If we have a new illness system and a hospital lot and a doctor career, why can’t our Sims go see the doctor when they’re sick?! If we have a police station with jail cells, equipment for booking criminals, and a detective career, why does crime not happen anywhere outside of the career?! These seem like very strange oversights for an expansion with such a large focus on medicine and law enforcement. Why not take the careers and expand them into our Sims’ everyday lives? I’d also like a small neighbourhood added to Magnolia Promenade with all the career lots visible, just to make it easier to access them for creative purposes.

And while I’m pretty happy with the retail side of things, new features like being able to properly live at your business and customers sitting down to eat when they purchase food items at a business would be very welcomed additions to this expansion. 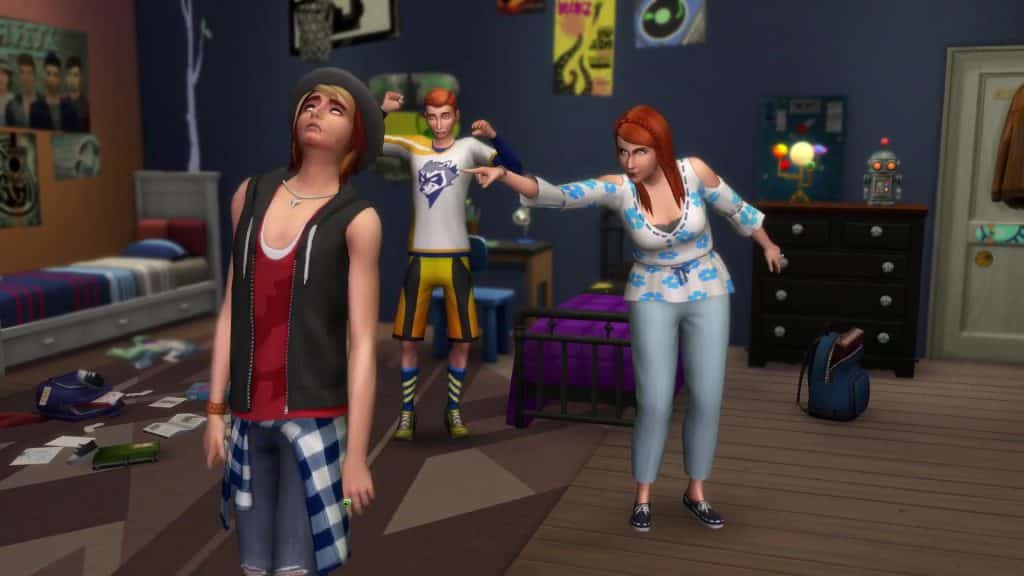 I. Love. Parenthood. So. Much. It is, to this day, one of the best game packs released for The Sims 4.

However, as a family player, I always want more content for families. I love what was added in Parenthood. I just want more of it, especially for teenagers. Mood swings, groundings, school projects, and diaries that must be hidden from nosy siblings are all fantastic additions to the teen life stage but they share a lot of these features with children, so it doesn’t really make teens stand out as teens.

Teens have a lot of memorable life moments, like prom, learning to drive, getting their first romantic partner and even their first WooHoo (or Messing Around as it’s nicknamed in the game for teens). It would be nice if prom and school dances could be implemented. While I can live without cars, maybe embellish things like getting a first kiss, partner, and WooHoo for teens a little more to make it seem like a bigger deal to them than it would be to an adult who’s already experienced those things before.

Or… dare I say it? Maybe even update the babies. #FreeTheBabies 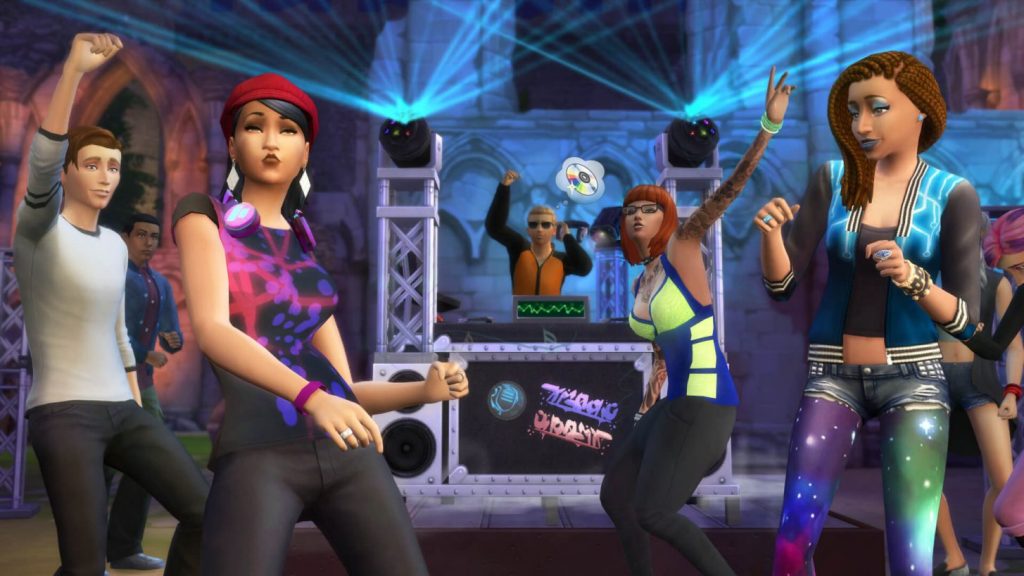 Apart from the objectively amazing world of Windenburg, Get Together is easily my least favourite expansion. Why? Well there isn’t much to it. It adds clubs, DJing, dancing, cafes, and walk-in closets. That’s mostly the entire pack. Our Sims could already dance and drink coffee before this expansion came out, it’s just been beefed up a bit with this expansion and that’s… fine, but Get Together is still a very empty expansion pack. It was empty back then and it’s even emptier now in comparison with more recent packs.

Get Together’s greatest strength is the highly versatile and fully customizable club feature but even that has slowly become neglected over the years. Adding new activities for club gatherings that are integrated with new packs seems to be more and more of a last minute thought as time goes by. Once your Sims have purchased every club reward for their club, all those unused club points just pile up with no way to spend or use them for anything.

This expansion could be vastly improved just by adding more club activities and giving us a way to continue to use our club points for rewards after purchasing all the club perks. New rewards or an exchange system where we could trade in our club points for simoleons or other valuables would add longevity to the clubs. Dancing also deserved to be a full 10-level skill with a lot more dance move animations. I understand the reasoning behind making Dancing a 5 level skill and DJing a 10 level skill; DJing has less complicated animations than dancing and is therefore easier to make. Still, I’m sure most players agree that it’s a lot more fun to watch our Sims dance than it is to watch them press buttons and bob their head at a DJ booth.

What packs would you pick to be refreshed and why? Let us know in the comments or come chat with us on social media!