While I was working on another recent piece of content about The Sims 4 Kits, I got thinking about the future of  The Sims 4 and Kits in general. There’s no denying that these Kits are here to stay for the time being, and personally, I’m still incredibly torn on if I love them or hate them.

There are three kinds of Kits for The Sims 4 those that add gameplay, those that add new Create-A-Sim options and those that are aimed at Build Buy mode. I think that is pretty much expected. They are after all the three main features of any The Sims game, after all. While each of the five current Kits have all had their own themes, I was sat here wondering what kind of Kits I’d like to see in the future. 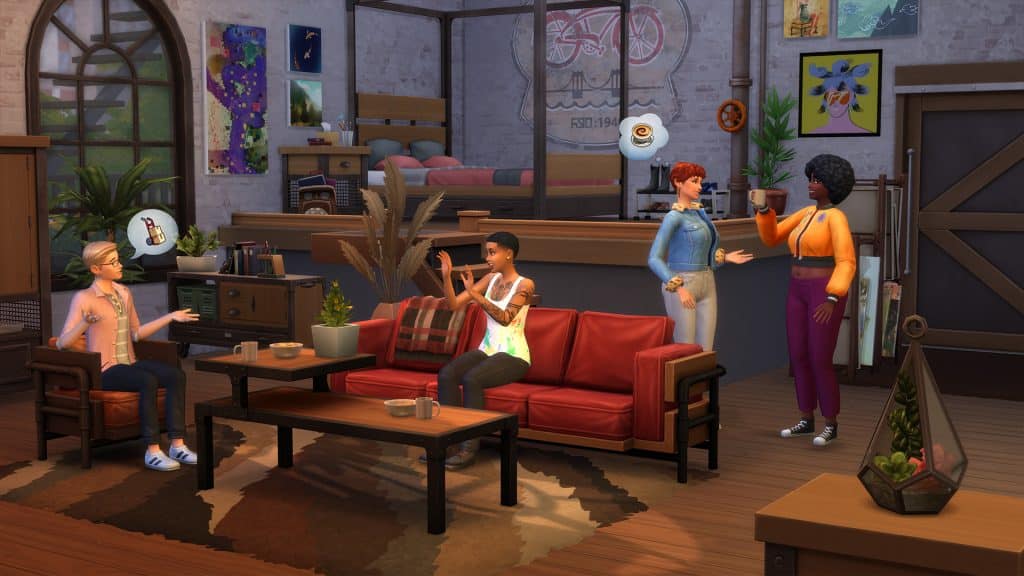 There are a few different ways that this could be done. You could have a pack similar to the Throwback Fit Kit, focused around all clothing and a few accessories. Find a theme that doesn’t quite work as a bigger pack, and follow that pattern. On the other hand, you could have a Kit that focuses more on a mixture of different CAS options other than just clothing alone like hairs, make-up, tattoos etc. Somewhat similar to what we see in the likes of Expansion, Game and Stuff Packs. Just more variety, really. Maybe it could include things that might not necessarily fit in a bigger expansion, or maybe something that didn’t quite reach the cut for a pack or work as intend.

Of course, since I originally wrote this post, it has been revealed that we will be getting two more Create-A-Sim Kits in early October. These being the Incheon Arrivals and Fashion Street Kits. It’s been interesting reading the blog posts from The Sims team about how the Kits came together. At a first glance, from the information that is out for these Kits they look promising and have improved from the first Create A Sim Kit, the Throwback Fit Kit. I’ll be interested to see how these look in game once they have been released.

As someone who mainly builds in The Sims 4 most of my time is obviously spent in Build Buy mode. While I’ve liked the Country Kitchen, Oasis Courtyard and Industrial Loft Kits, I feel that many of the items belong in packs that we already have. I’d love to see Kits that are focused around Build Buy mode, maybe explore more niche concepts that maybe wouldn’t work as a larger pack but still would work as a Kit.

While this idea might not be everyone’s cup of tea, and this is something I’ve seen mentioned by a few people in the community, but possibly Kits that added some clutter in general or for a particular room type. Maybe plants or more decor items. There’s a few possibilities. As someone who loves adding clutter to their builds, I would love a clutter orientated pack.

This is more of a tricky one. We all know that Bust the Dust didn’t have the greatest launch due to a few issues and while for the most part those issues have improved now, I do feel a little at a loss when it comes to gameplay Kits. There are things I’d love to see added into the game, they are ideas that are more fitting for either an expansion, game or stuff pack. I don’t really have any ideas for gameplay based Kits.

One thing I would like to see is World Kits. Now I’ll be honest, I don’t really know how they would work or if it would be a new world and maybe a few objects or even some lots and townies to get you started. I’m not sure. I would guess there’s a few different ways to go about it and some research needed too. It would be nice to have worlds inspired by countries The Sims hasn’t visited before. 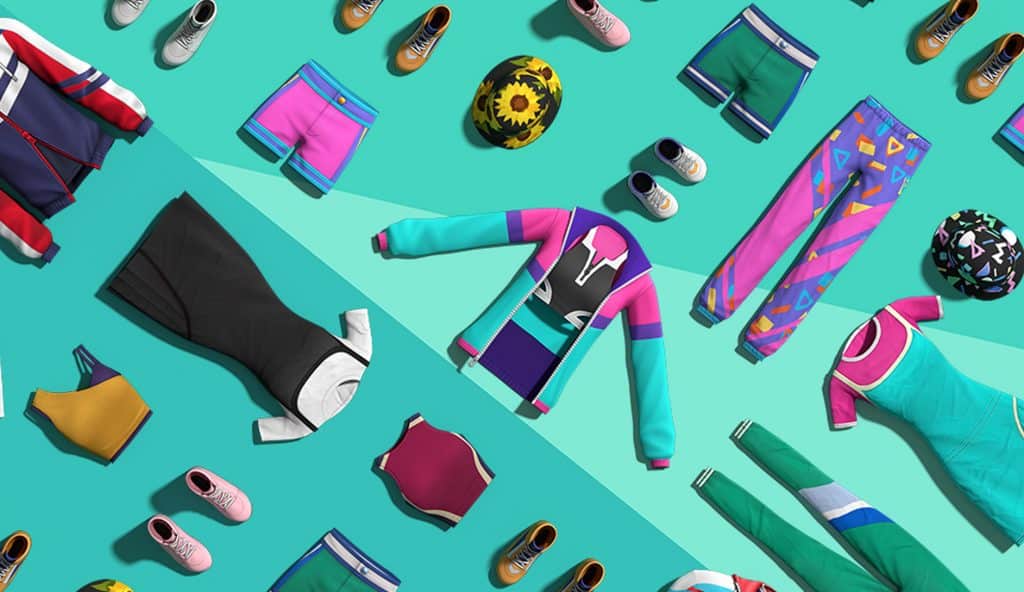 I guess one of the most notable topics that I see about The Sims 4 Kits is the pricing. I could go into a whole other discussion about this, but I want to keep this bit short and sweet.

Do I feel that the price of the Kits truly reflects the content we get in Kits? It’s hard to say. While part of me says yes, there’s a part of me that says no, which again feeds into why I feel so torn about Kits overall. It also then raises the question of how much content should we expect to see in a Kit that costs £4.99? Surely that would lead onto similar questions regarding the other pack types to? Then you have the individual pricing of the Kits around the world, and that is a discussion for another day too.

Overall, I’m still pretty much in the middle on how I feel about The Sims 4 Kits. I like the idea of them, I hope they cover more niche themes going forward, and I do see the potential in them providing they are done in the right way. I do like how, unlike other pack types, Kits feel more flexible to choose from and aren’t necessarily majorly missed if you didn’t have them in your game.

As for concerns, I do have a few as well as concerns about the pricing of Kits, but my biggest one right now is geared more towards what kind of Kits are released. Rather than several that focus on Build Buy Mode released closely together, switch it up and vary it with either a Create-A-Sim or Gameplay based Kit next.

Even though we are only just over six months into having Kits as a pack type for The Sims 4, I’m optimistic that as more Kits release, we’ll see them improve and cover and explore more themes that we haven’t seen in The Sims 4 before.

Let me know what your thoughts are on The Sims 4 Kits in the comments below!