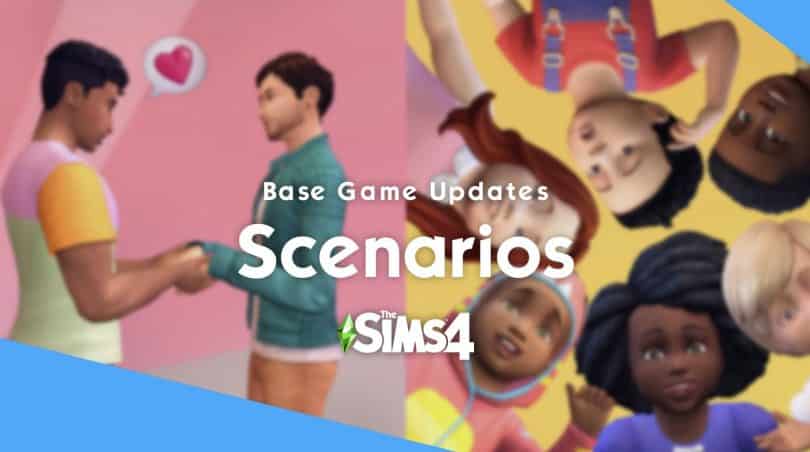 The Sims 4 is getting official in-game Challenges!

During the official Inside Maxis Livestream that happened just a few moments ago, The Sims Team revealed a brand new feature coming to The Sims 4 called Scenarios!

This feature is going to allow players to start a new game in The Sims 4 with an official, pre-made Challenge put out by The Sims Team.

For next week’s update for The Sims 4 there are only going to be two Scenarios called “Making Money” and “Finding Love After a Breakup”. 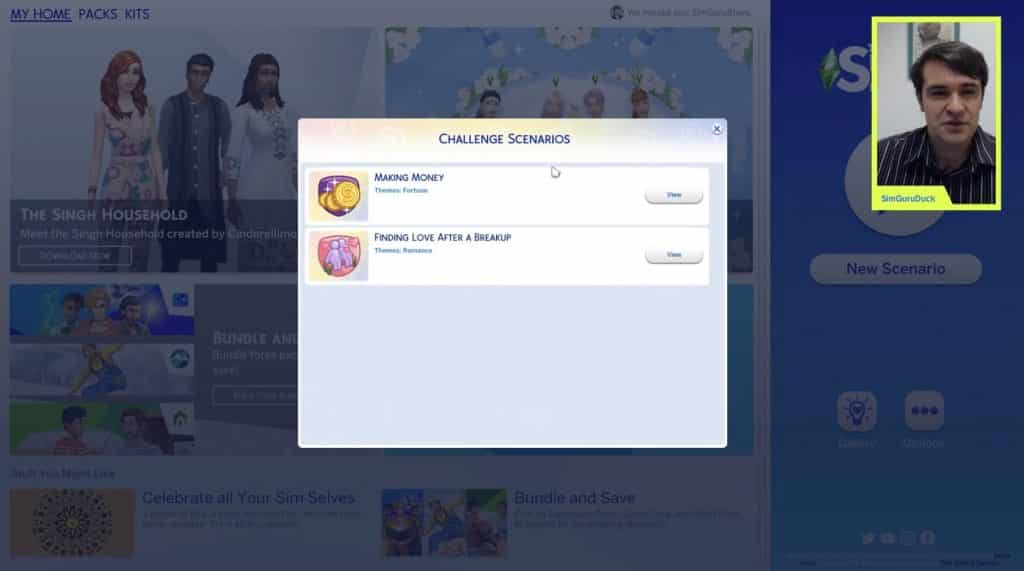 Each Challenge Scenario will have its own set of rules and pre-made conditions set to your household. For the very simple Making Money Scenario, you’ll be starting out with 0 Simoleons on a lot on your choice and work your way up to a million Simoleons. 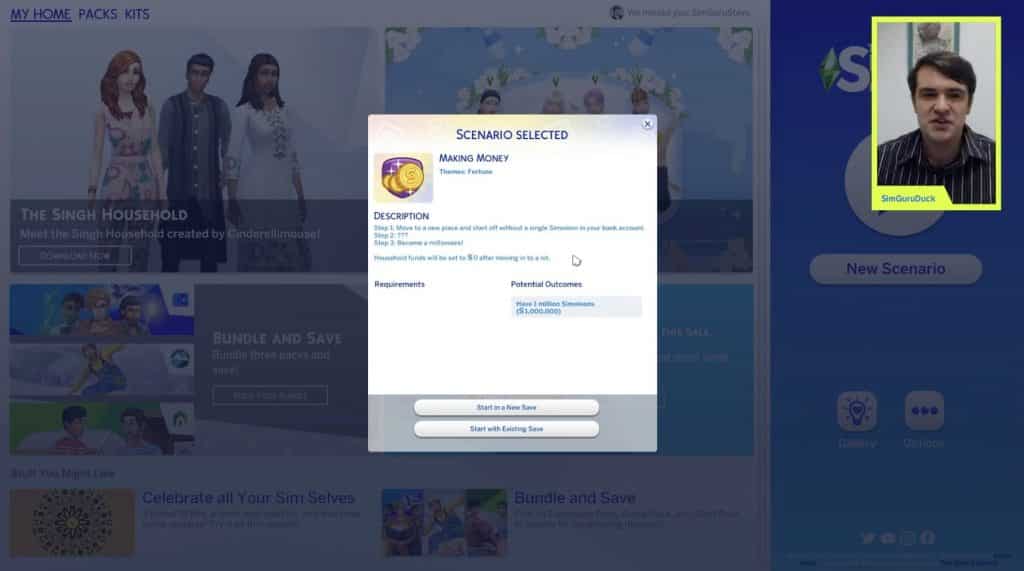 You’ll have a reminder on the top left corner of what your Scenario goal is. The rewards for completing a Scenario? Major Satisfaction Points that you can use to spend in the in-game Rewards Store. 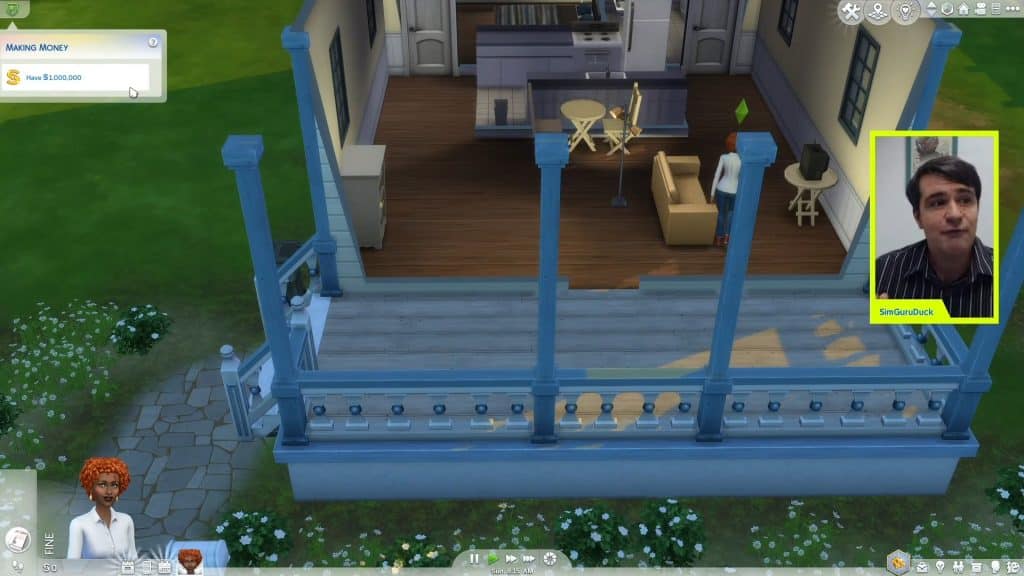 This is only a first round of scenarios that The Sims Team will release and we can expect a lot more in the future. There are also going to be “limited-time” scenarios in the game. SimGuruDuck revealed that there will also be these limited-time Scenarios coming soon to The Sims 4 shortly after the feature launch:

You can check out the Scenarios Feature in action in the livestream replay below:

With that being said, what do you think about The Sims 4 Scenarios? Let us know in the comments below!