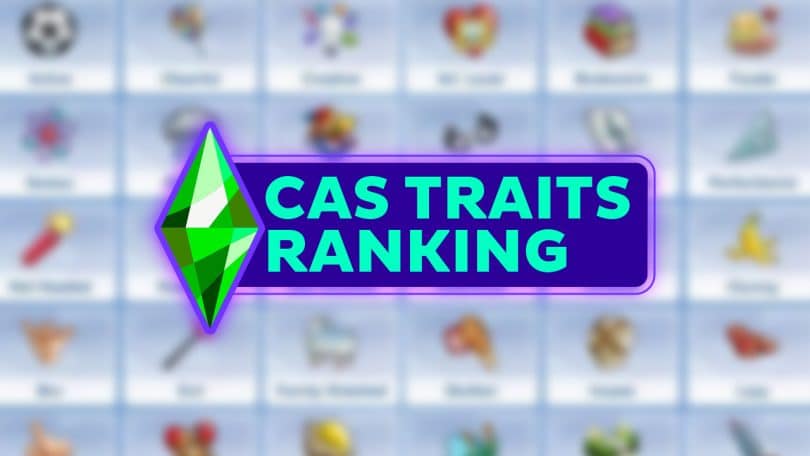 Which Traits do you use on the regular and which ones you avoid?

Everyone has their favourite traits in the game that they use over and over again. Then there’s everyone’s least favourite traits, the ones that are so annoying, you wouldn’t dare touch them and you immediately delete it from any Sims you come across in-game.

We want to know what those traits are! Today, you’ll be voting for your top ten traits out of all 57 traits in CAS across all currently released packs. We’re going to see which CAS traits the community loves and, by process of elimination, which traits the community does not love!

So cast your votes now and tell us which ten traits are your go-to traits in The Sims 4!