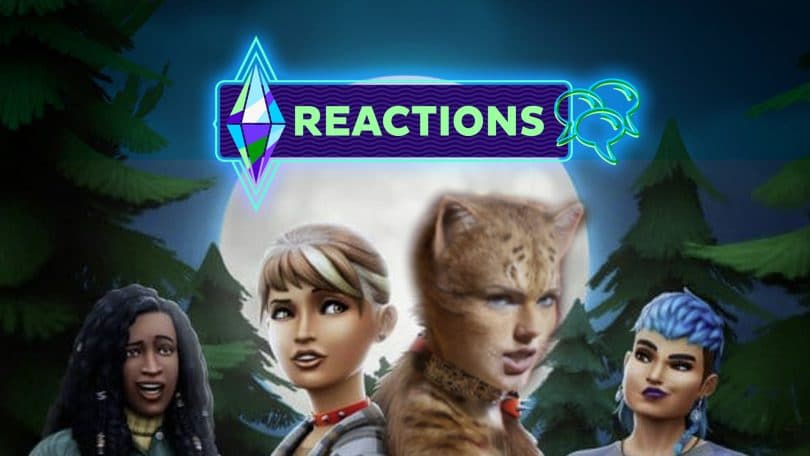 Divided in opinion, united in memes!

It’s official! The Sims 4 Werewolves game pack is on the way! The Sims Team has unveiled the official reveal today and have teased the trailer for tomorrow!

In the meantime, they’ve provided us with a first look at the werewolf design and… let’s just say the community had mixed reactions to it. Some love the childish, cartoony look of the new werewolves. Others find them downright unsettling. From what we can see so far, they seem to look like regular Sims dressed up like dogs. Perhaps they will look more… wolf-like in tomorrow’s reveal trailer.

Anyway, whether you love or hate the look of the werewolves, there is one thing we can all enjoy; hilarious memes! And the community has come up with plenty for our general entertainment! Here are some of our favourite reactions to today’s reveal!

that is just a person in a fur suit 😭

And last but not least, our personal favourite! This one had us HOWLING! Haha, get it? Howling? Okay, I’ll show myself out…

What do you think of the look of the new werewolves? Vote in our poll and tell us here in the comments!