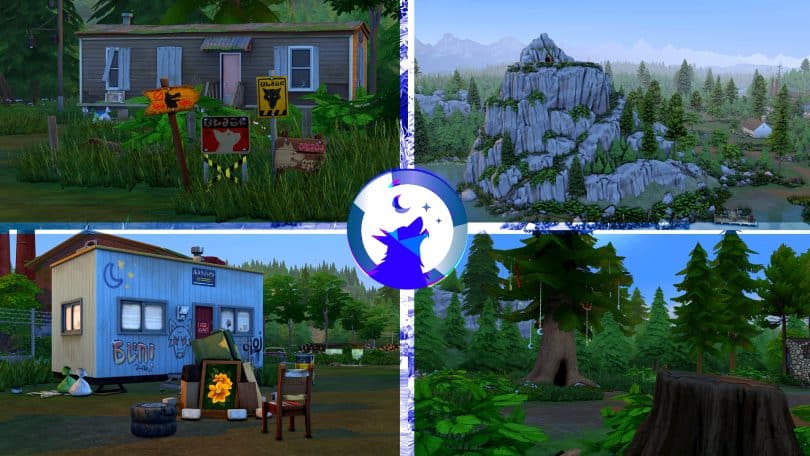 Which one would you join…or make?

The Sims 4 Werewolves game pack comes with two different wolf packs for your werewolf Sims to join. Particularly ambitious players can even seek to overthrow their pack’s leader and become the new alpha wolf of their pack, giving them more control over the pack’s members.

Most of us are probably going to explore a little bit of everything in the game with different Sims who have different stories, but what if your real self lived in Moonwood Mill? What if you were a werewolf looking for a place of belonging in Moonwood Mill? If the real you could somehow enter the game as a werewolf, where would you align yourself?

Would you seek to build positive relationships between humans and werewolves and join the Moonwood Collective to be a good werewolf ambassador? Would you embrace your animalistic instincts and run wild with the Wildfangs? Would you take Greg’s example and go it alone as a lone wolf? Or maybe you’d like to break outside of the game’s set rules and found your own pack with its own name and values.

We want to know how our readers would forge their werewolf identity in Moonwood Mill!