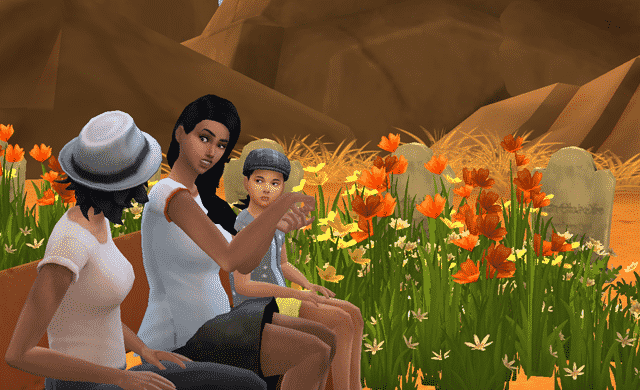 Our fans tell amazing stories and we thought there’s no better place to highlight them than on The Sims official blog. First of our storytellers to be featured is Cathy Tea.

“I’ve been playing Sims since the release of Pets for The Sims 2, and I’ve been hooked ever since. This excerpt comes from ‘The Goofy Love Legacy’ which I started Sept. 4, 2014, the day that Pinstar released the official Legacy Rules for The Sims 4, Cathy said. “In addition to Goofy Love, I have four other stories, one of which is completed, and I’m planning a new story which will begin soon. With the exception of the new story, these stories are various Sims challenges.”

Professionally, Cathy Tea enjoys being the web editor for a large urban school district and an instructor of online writing classes for her local community college. In addition to Simming, Cathy Tea loves to play the cello, dig in the garden and hike with her boyfriend in the desert surrounding Oasis Springs. Like her legacy founder, Cedar Bough, Cathy Tea sometimes twirls under the blue sky and says, “Ah, lor-ay! Beauty is all around us!”

EXCERPT FROM ‘THE GOOFY LOVE LEGACY’

My big sister, Aspen, likes to call me “Madrona in the Middle” because I’m the middle child of the fifth generation in a legacy family aiming for ten. 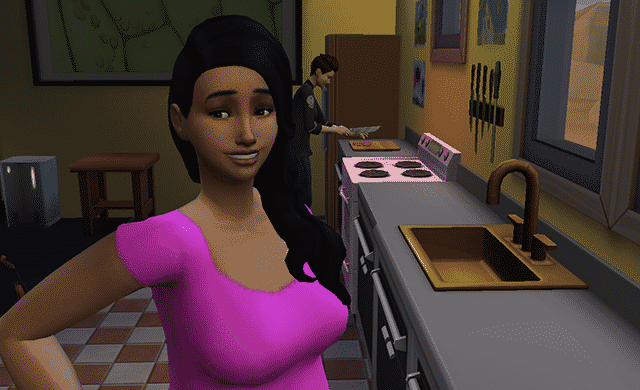 I love being in the middle–I got to be a child with my big sister before she became a teen, and a child with my little sister, Poplar, before I became a teen, and now I’m a teen with Aspen, and before I become a young adult, I’ll get to be a teen with Poplar. That’s the advantage of being in the middle. You get to share with who comes before and who comes after.
My big sister Aspen set the oven on fire the other day. Or rather, her taco casserole did. 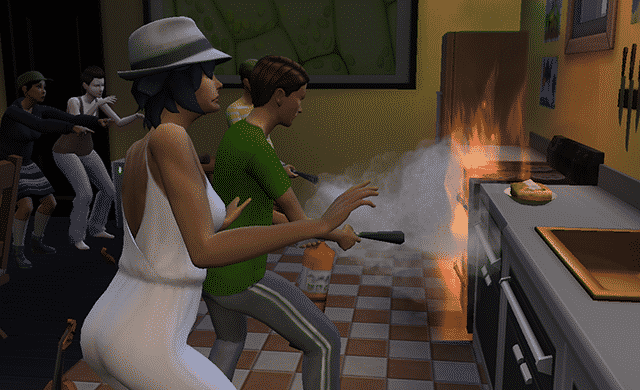 -Is taco casserole supposed to smoke?

It turned out ok. My dad and his cousin put the fire out, and nobody was hurt. (Though I was really hungry! I’d been waiting for that casserole!) We got §13 from the insurance company to replace the stove. It didn’t come close to covering the cost! And nothing could replace the memories.
Dad said that this stove had been around forever, as long as our home at Cradle Rock. Nobody remembers who first started this home, but we figure that it goes back four generations at least, since we know that my sisters and I are the fifth generation to be born here. We’ve got a family graveyard with tombstones for all our ancestors, plus a few family friends who died here. We can’t read the names on the two oldest gravestones.

-Just because we have a graveyard in our backyard doesn’t mean we have to be gloomy!

The wind and desert sand have worn off these two names through the centuries. We can barely make out the words “Wandering through space” on one, and “Cedar’s one and only” on the other, but the names are lost to time.
My big sister, my aunt, and my mom are all gloomy, and sometimes I wonder if this is because of the graveyard, which reminds them of Sims come and gone, remembered and forgotten.
For me, living here where my family has lived longer than memory, I feel more happiness than anything.
After we lost the original stove, I thought about all the grilled cheese sandwiches and scrambled eggs that had been cooked on it, all the birthday cakes baked in that oven, all the family meals eaten here at our long kitchen table. My dad proposed to my mom in this very kitchen. 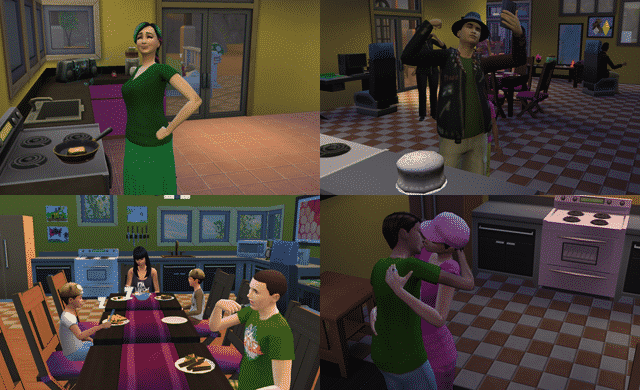 -This kitchen has been the center of the family for generations.

This spot where I sit and do my homework, how many other kids have sat here and done theirs? My dad, my aunt, my grandfather Palo Verde, who was a famous comedian called the Royal Llama Tamer, his mom, whose ghost has never been seen…

It’s said that my great grandmother, the one whose ghost has never been seen, chose the Grim Reaper for her first true love. Legend says she met Grim when her mother died–our forgotten founder–and she successfully pleaded for her mom’s life, but in exchange, she gave Grim her heart. Later, at her adult birthday, Grim came to collect her, and her brother pleaded for her life. Grim let her stay, because he truly loved her, but the final part of the bargain was that once she did die, her ghost would never return. She would be Grim’s forever. 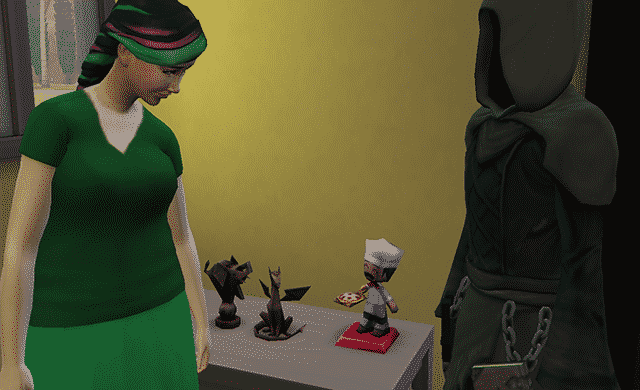 -Legend has it that my great grandmother, whose ghost has never been seen, chose Grim as her first true love.

There must be something to this story. I heard it directly from her brother’s ghost. He haunts the big house across the street, and most nights, he comes to our house to talk with me and my little sister. We’ve met other family ghosts, too. But no one has ever seen the ghost of my great grandma Acacia.

We’ve got a new stove now. It works just as well as the old one; it’s got all the custom updates.
I’m old enough to cook on it now. And when I do, I don’t think back anymore. I think ahead, to the future. Who else will stand here in the coming decades, making meals for their families? 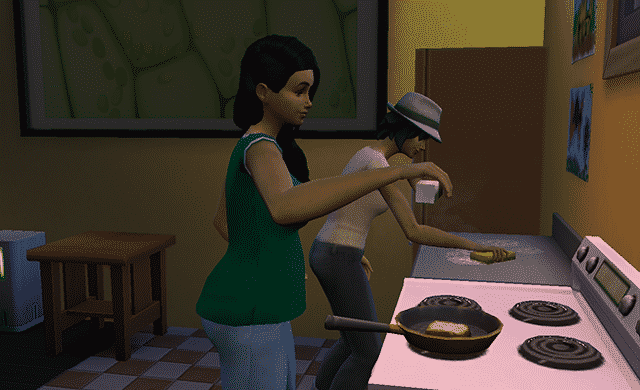 -I wonder who else will stand here grilling cheese in the decades to come.

How many more birthdays will happen here in this kitchen?

Sometimes, when my imagination stretches out like that, to the future, it’s easy to see why my sister, mom, and aunt have melancholy thoughts. It could be easy to feel that it doesn’t make a difference.
As one great writer has observed, the story of every family can be distilled to this: “Pete bought a lot, got married, had a kid who got married, built up the house, more kids, oops, someone died, rinse, repeat, stay tuned.”

And sometimes, while I’m flipping the grilled cheese and my imagination stretches out behind and before me, I can see how our lives look like that. Even a day, sometimes, can feel that way: wake up, eat breakfast, go to school, do homework, brush up on skills, go to bed. Wait, isn’t that what I did yesterday? 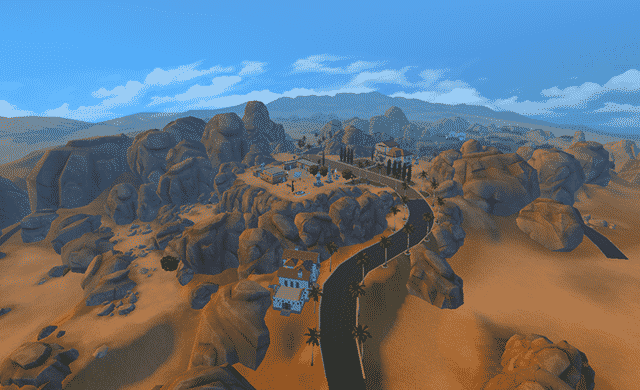 But then, the aroma of melting cheese brings me back here: I feel the soles of my feet on the kitchen tiles. I feel the warmth from the stove. I hear the laughter of my little sister as she tells me yet another llama joke. 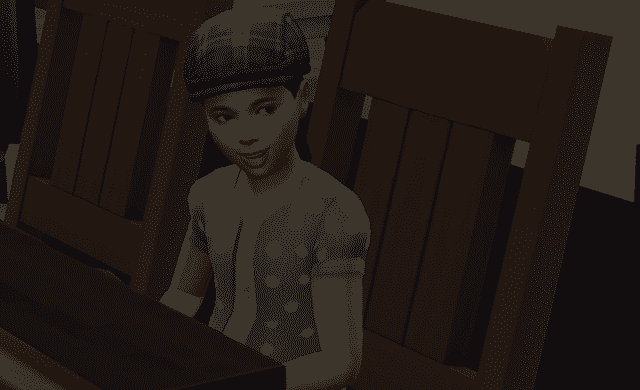 -You think that’s funny, you should hear my other llama joke.

My life is not out there at 10,000 feet altitude. It is here. Ground level, and in this moment. In this moment, I feel cheerfulness bubble up inside me, I feel the joy of being here in the kitchen with my sisters, my mom, my aunt, my dad. I feel the serenity of knowing that my ancestors’ ghosts are watching over us and that our descendants wait for the future which will bring their arrival. I feel home.

The full version of ‘The Goofy Love Legacy’ can be found here, along with more of Cathy’s great stories.