If you’d asked pretty much any Simmer a month ago what the main thing missing from The Sims 4 was, it would most likely have been a unanimous voice screaming a word which had become something of a taboo within the community. 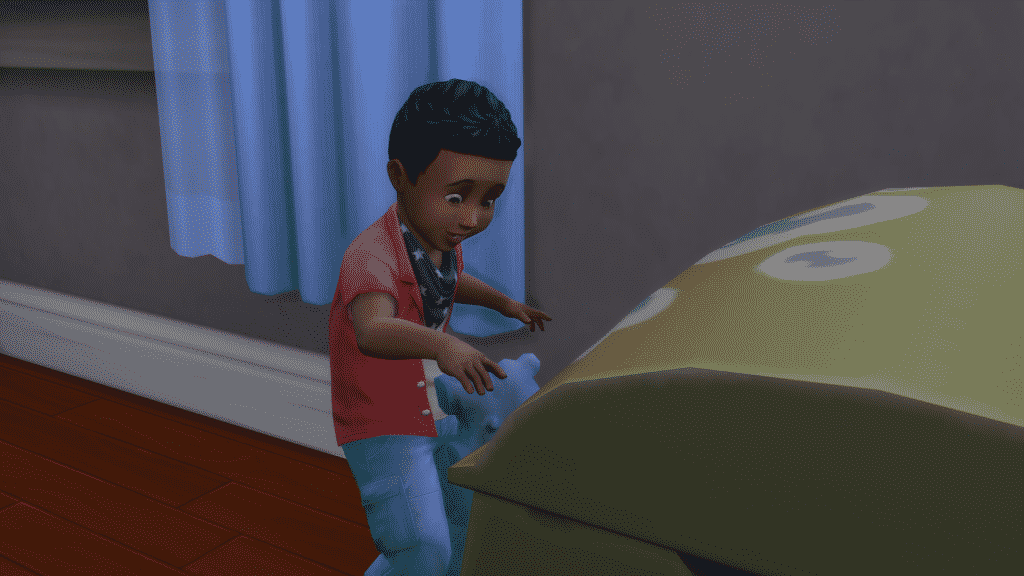 Thankfully two years down the line the developers finally graced us with something most guessed would never come, and others guessed would be a paid DLC, of course I’m talking about toddlers. They were part of a free update to The Sims 4 base game, and they were definitely worth the wait.

Throughout the time between the release of the game and the eventual update the Guru’s kept very tight lipped about the development of toddlers, although there were quite a few hints in the game code and a few mentions in interviews and on the forums it was widely believed that after two years they wouldn’t be adding them, oh how that was wrong! Since the update the Guru’s have clarified why it took so long, due to obviously needing to allocate time and effort into creating packs for The Sims 4, as you can guess adding in a whole new life state into an already released game isn’t something to take lightly. 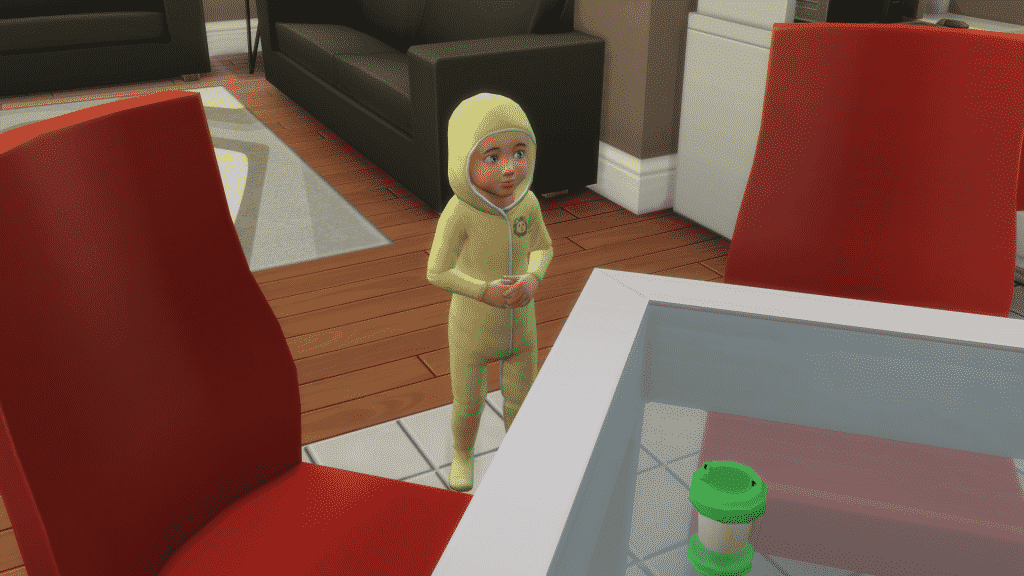 Today marks the one month anniversary of toddlers being added to the game and I can honestly say that I still love them, in my opinion this is the best iteration of the life state we’ve had, each game had its perks but the developers truly hit the ball out of the park on this one and everyone should give them a well deserved pat on the back for it.

If you’ve not updated your game yet to play with toddlers then please, go and do it! You’ll fall in love with these little guys, they have such character and are of course absolutely adorable. I think what makes them better is that they are actually supposed to be older than in previous games, this is something I definitely appreciate, no more having to teach your toddler how to do everything and having to spend so much time assisting them, they can do almost everything on their own! 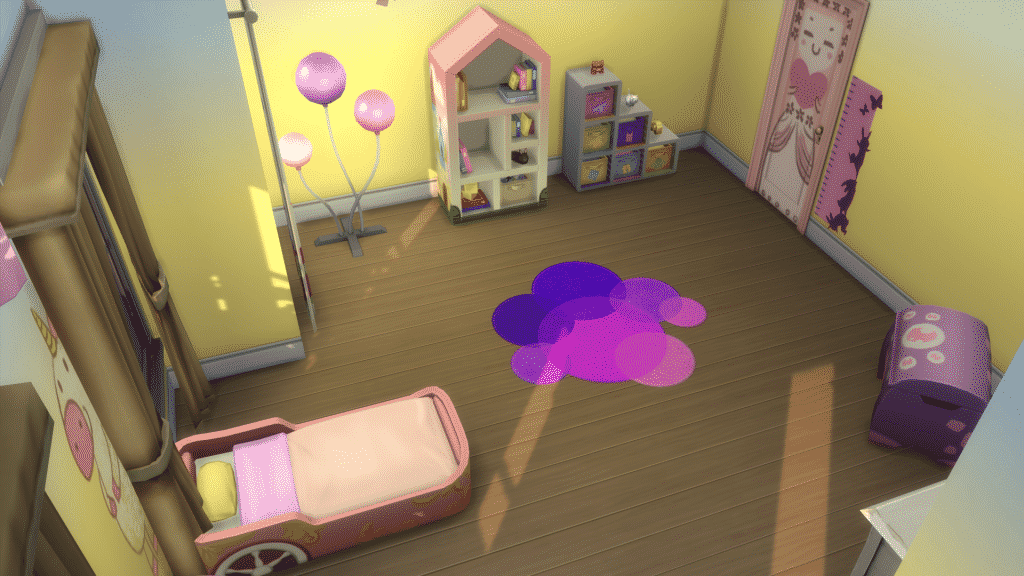 It’s not all good though, due to the fact they have only just been released there’s practically no content from any of the previous packs for toddlers, thankfully they added the ability to have alien toddlers which is a great addition. CAS items for toddlers are also slightly scarce, there is enough to create some great Sims but in comparison to the other ages it’s definitely lacking. Luckily the build/buy items make up for this with loads of choices and swatches for each object.

So that’s it, it’s been a whole month since the toddlers were added to the game, what do you think? Has this changed your view on The Sims 4 as a whole? Let us know in the comments section below.