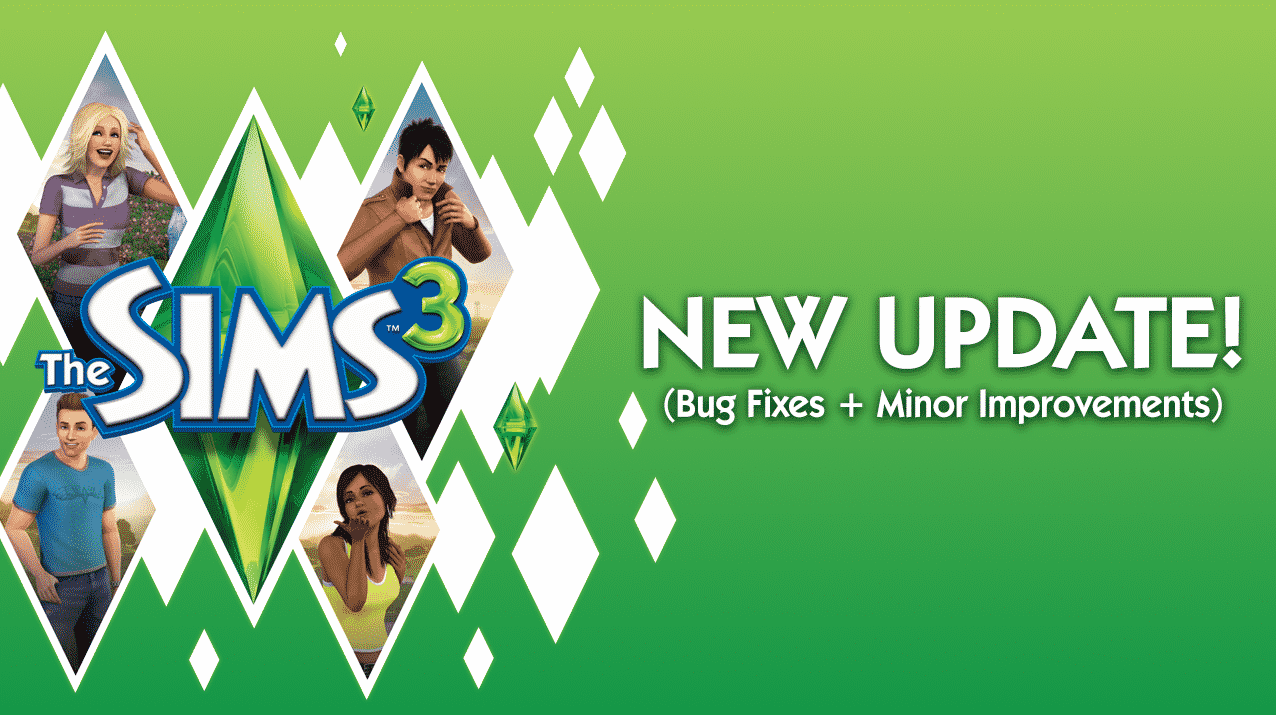 After 4 years of waiting for The Sims 3 to become fully functional with all released content such as Expansion Packs, Stuff Packs and Store Content which we all paid for and expected to run well, The Sims Team has finally released a statement apologizing for making us wait 4 years to finally play the game without any issues. Here’s what they said:

We’re truly sorry for making you all wait 4 years to play The Sims 3 without encountering “The Sims 3 has stopped working” every 30 minutes. We’ve been so hard at work to deliver you new content for The Sims 4 that we forgot that there are still people who’d want to play The Sims 3 every now and then.

We’re releasing a new update for The Sims 3 today that’ll fix many issues and improve some things, including: 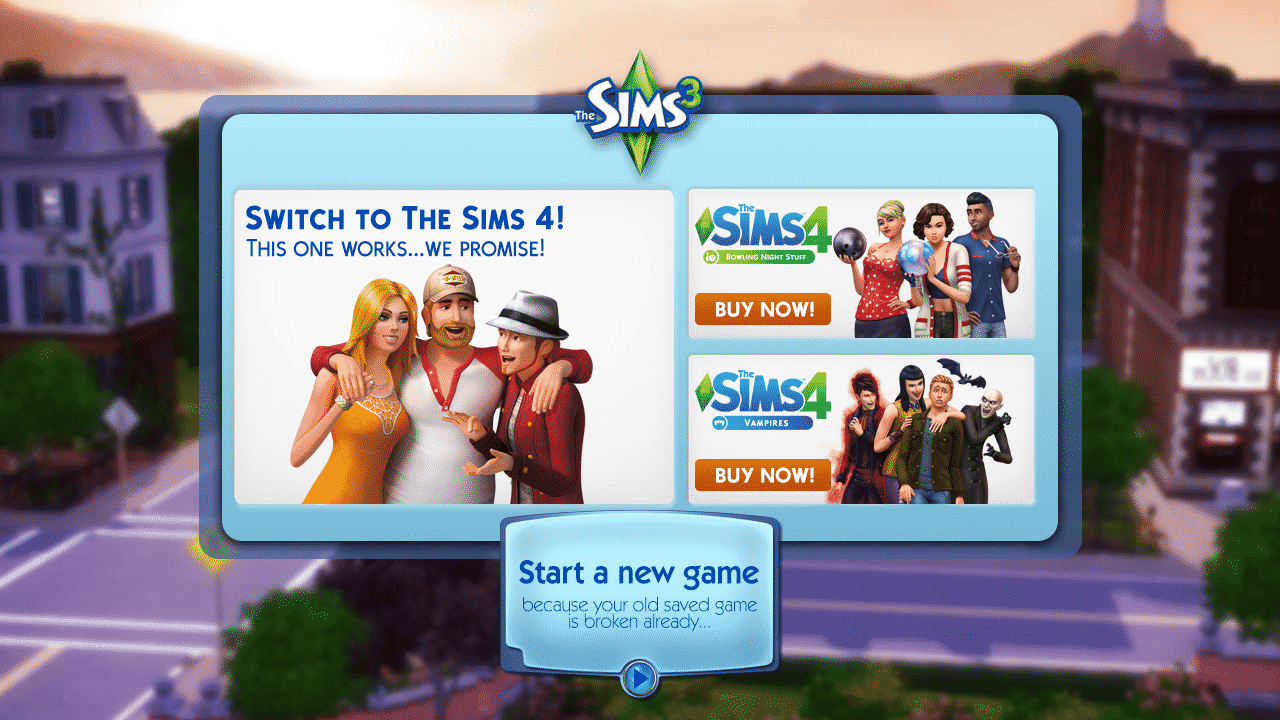 The update can be downloaded by opening your The Sims 3 Game Launcher. You can also download it manually HERE!