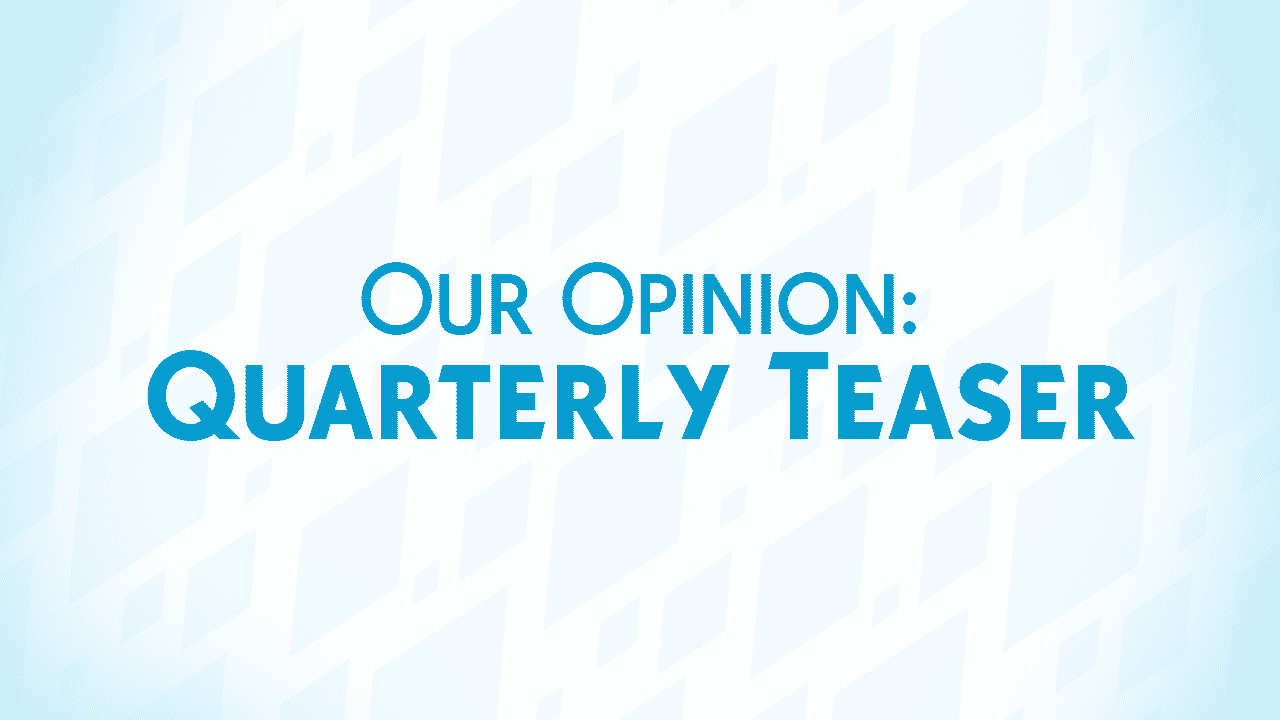 Hello everyone and welcome to a brand new series here on SimsCommunity! This is ‘Our Opinion’ and it’s pretty much what it sounds like, as writers on here we don’t often get to express our opinions on big announcements, so this is aimed at changing that. Please note while this article is based off the opinions and views of some of the staff it is not a reflection of the whole team.

I’m sure most people reading this will be aware that the quarterly teaser for July, August and September was released a couple of days ago and it was met with critisism, a lot of people were upset because there was only one pack shown in the teaser.

SnarkyWitch – When I was in university, The Sims 3 was the most current game and I always found myself scrambling for money to purchase the new packs for it during the school year because there were so many other things I had to pay for like rent and groceries and tuition fees and school books. Then when summer rolled around and I stayed with my parents and no longer had to pay for all those things, there were no packs to buy!

The team felt the same way, most of us agree it isn’t fantastic that we’re only getting one pack over summer and honestly we felt it didn’t make sense. The Sims series is aimed at children and teenagers and while a whole array of people do play a huge chunk have the whole summer away from school/college. We thought that generally most have more money through summer jobs and not having to spend as much day-to-day so we couldn’t understand why the Guru’s wouldn’t take advantage of this, releasing more packs than during other months.

This isn’t a surprise though, if history is anything to go by packs don’t often get released during summer. During the 17 years since The Sims was released there has only been 8 packs released during July and August, although with all the leaks and spoilers recently hopefully after this quarter the news might be a bit more exciting.

Krista –  I’m actually pretty excited for this pack. It’s nice to see a pack aimed at toddlers although I really do hope there is more than just this pack this quater.

It isn’t all bad though, we all mutually agree’d that the toddler pack teased in the quarterly teaser looked awesome, with the lack of toddler items and clothing it’s definitely a welcomed addition and we all can’t wait for the release, as well as more onesies for our toddlers! Although we are excited, we can’t help but think that it’s going to be a long summer.

Let us know what you thought about the quarterly teaser and the new toddler stuff pack coming out soon!